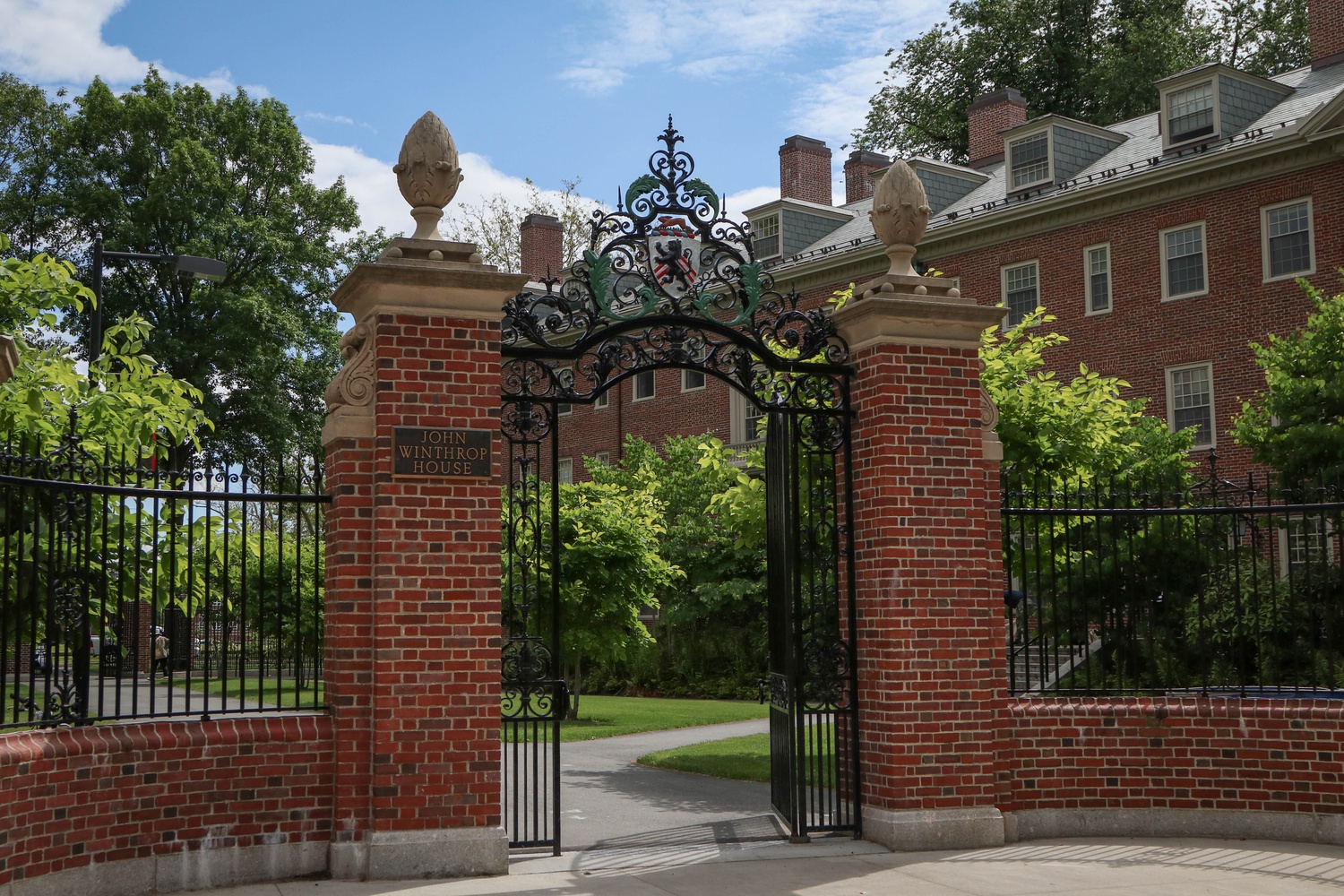 Institute of Politics Director Mark D. Gearan ’78 and Mary Herlihy-Gearan will serve as interim faculty deans of Winthrop House through the upcoming school year, Dean of the College Rakesh Khurana announced in an email to Winthrop residents Friday.

Over the course of the spring semester, Sullivan faced scrutiny over his representation of Harvey Weinstein and his subsequent response to students’ concerns. Sullivan served on Weinstein’s legal team for several months as the Hollywood producer faces charges for crimes including rape. Sullivan stepped down as Weinstein’s lawyer in May, citing conflicts with his teaching schedule.

Undergraduates organized a sit-in calling on the College to remove Sullivan and Robinson less than a week before Khurana announced the change. Nearly 200 students attended the event, filling the Winthrop dining hall with red and black signs. At the sit-in and in previous protests, students argued Sullivan’s representation rendered him incapable of dealing with issues surrounding sexual assault in Winthrop.

Separately, The Crimson reported in May that Sullivan and Robinson faced allegations brought by Winthrop students, tutors, and staff that the pair fostered a toxic culture over the course of their decade-long tenure.

Khurana’s announced the decision to not renew Sullivan and Robinson’s contracts in a May 11 email to Winthrop residents, citing an “untenable” environment in the House.

Shortly after Khurana’s announcement, Gearan and Herlihy-Gearan wrote in an email to Winthrop residents Friday that they are “honored” to have been selected as interim faculty deans and that they have longstanding ties to the House. Gearan was a Winthrop resident during his time at the College, as was the pair’s daughter, who graduated in 2015.

“We have returned over the years as a family during Reunions observing the physical changes and always admiring the continual pride students have in this House,” they wrote. “It is that sense of pride and community that draws us to this interim role and our hope to get to know all of you – to listen and to learn – and collectively work to support your academic and social experiences, in the year ahead.”

Khurana wrote in his email that he is “delighted” for the pair to take their interim post in Winthrop.

“Mark and Mary are devoted Harvard community members and are well prepared to ensure that your house feels like a home where you can bring together your academic, social, and personal passions and pursuits,” Khurana wrote.

Both the interim deans’ and Khurana’s emails did not mention the controversy surrounding Sullivan and Robinson.

College spokesperson Rachael Dane said Friday that the interim faculty deans would stay on at Winthrop for the full year in order to allow for student participation in the search for a permanent replacement. Undergraduates typically advise Khurana alongside tutors and staff when he taps new faculty deans.

Khurana wrote in his email that the search for Winthop's permanent faculty deans will begin in the fall and that undergraduates will be given “various opportunities” to meet candidates for the position during the search process.

Before taking his post at the Institute of Politics, Geran served as the president of Hobart and William Smith Colleges for more than a decade until 2017. In 2017, Gearan held a year-long appointment as the president-in-residence of Harvard’s Graduate School of Education. Herlihy-Gearan has previously worked as a congressional staffer, community organizer, and lobbyist.

Gearan and Herlihy-Gearan wrote that they plan to move into Winthrop in August.