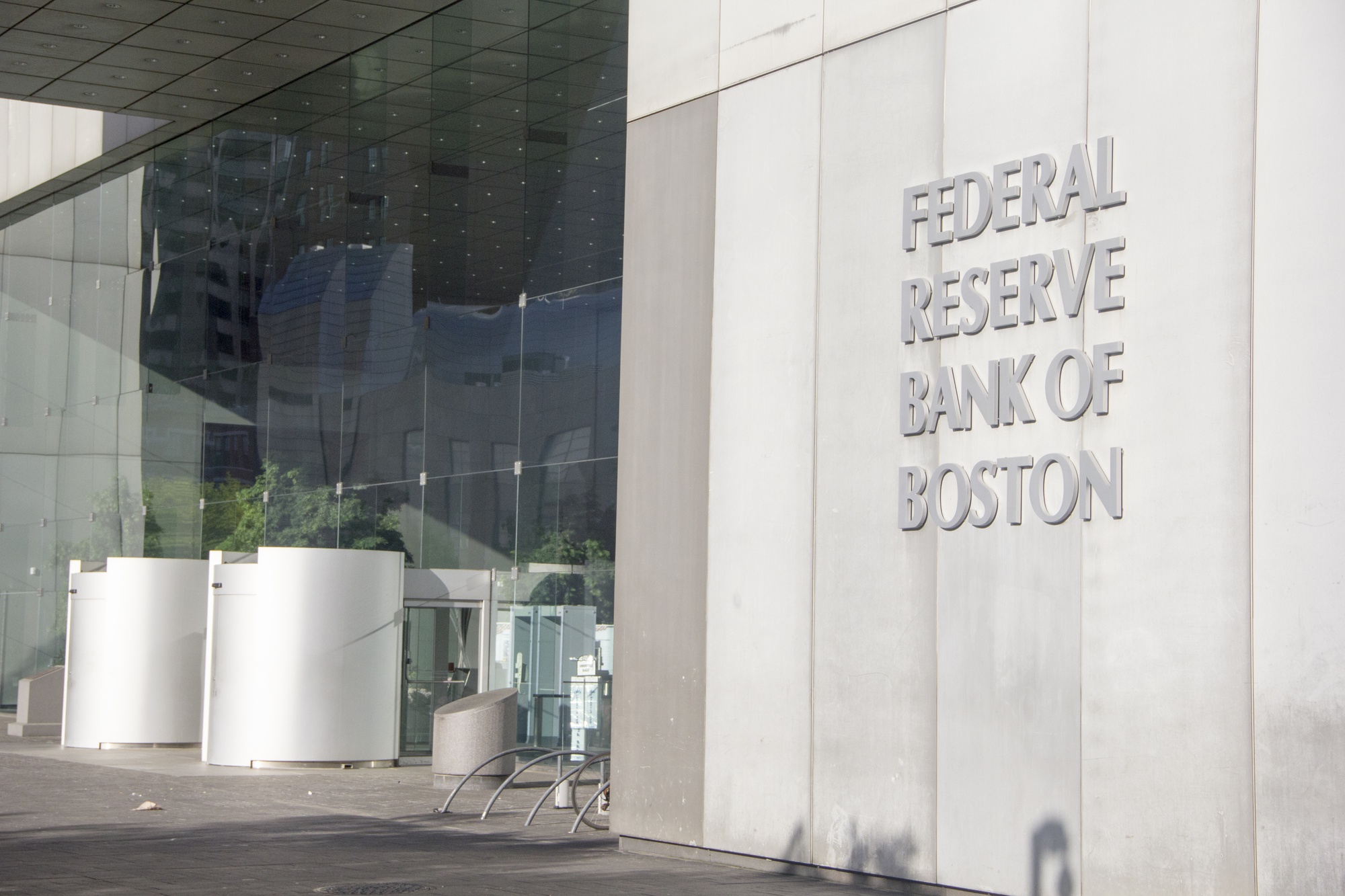 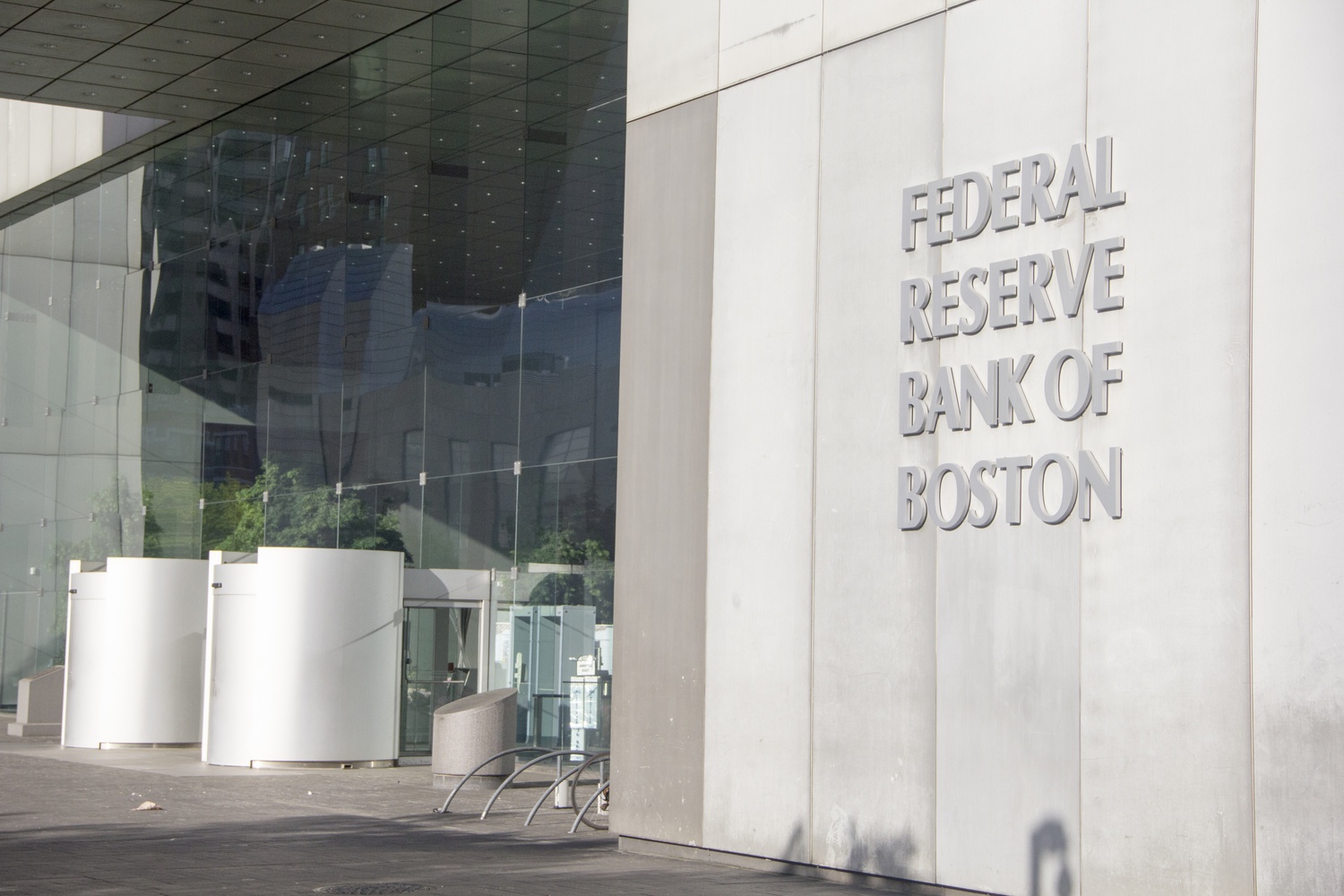 Harvard Management Company updated its website within the last month to remove any mention of past instances of divestment and to include references to its protocols on its investment in land and agriculture.

For years, Harvard affiliates have sharply criticized HMC — the University’s investment arm — for its investments in fossil fuel companies and most recently, companies tied to the prison industry. Activists have also raised concerns about some of Harvard’s nearly $40 billion endowment’s being used to buy farmland in California and Brazil.

The old webpage contained several paragraphs about Harvard’s attitude and historical practices regarding divestment — which appear to have been removed in the new version of the site.

The old page also noted that Harvard is generally against divestment because the University does not want its investments to be viewed as political or controversial.

“Harvard conceives of the endowment fundamentally as an economic resource, not as a lever to advance political positions or to exert economic pressure for social purposes, which could entail serious risks to the independence of the academic enterprise and the ideal of free inquiry,” the old page read.

But the site stated that, on “very rare occasions,” the Harvard Corporation — the University’s highest governing body — may encourage HMC to divest from companies with “deeply repugnant and ethically unjustifiable” activities. It cited companies involved in South African apartheid, tobacco, and the Darfur genocide as historical examples of when Harvard has divested.

Harvard divested from the tobacco industry in 1990 and companies tied to the Sudanese government in 2005. The school also withdrew some of its investments from firms that conducted business with the South African apartheid government in the 1980s. In those cases, Harvard divested its own direct holdings, but not those held in externally managed funds, which make up a significant portion of their holdings.

The new website, however, does not contain any references to divestment.

Activists from prisons and fossil fuel divestment campaigns have been escalating their efforts in recent months. Last week, protestors from both activist groups protested at University President Lawrence S. Bacow’s speech at the John F. Kennedy Jr. Forum, resulting in the event relocating to another room.

Divestment advocates have also circulated multiple petitions calling for divestment, rallied in Harvard Yard, and met privately with Bacow to discuss their issues with the University’s investments.

Beyond its omission of divestment literature, the new website also includes a new section regarding Harvard’s investment in natural resources. The section notes that HMC strives to be a “good steward” of the land it manages.

“We believe that ethical conduct, responsible stewardship of the environment, and respect for those with whom we do business are essential to the performance of our farmland and forestry investments,” the website reads.

The website includes guidelines for investments in natural resources, including expectations for compliance with existing land rights and laws, as well as respect for human and labor rights associated with the land.

The old website contained one document about Harvard’s philosophy toward natural resources investment, but it was not as prominently featured as it is now.

HMC spokesperson Patrick S. McKiernan wrote in an emailed statement, "We are proud to launch a new website that is more user friendly and includes extensive information about our approach to sustainable investing among other important topics."

Harvard has been under legal pressure in the past year for its natural resources investments in California, Brazil, and other areas.

A Harvard-owned vineyard in California’s Central Valley drew vocal criticism for its potential effect on local groundwater supplies. After an initial environmental review was conducted, neighboring ranchers filed an appeal of the project, calling for a more extended analysis of its effects. Last month, a county board ruled that a more extensive environmental review is necessary.

— Staff writer Luke W. Vrotsos can be reached at luke.vrostos@thecrimson.com.