Top 5: Netflix Comedy Specials to Distract You From Your Work 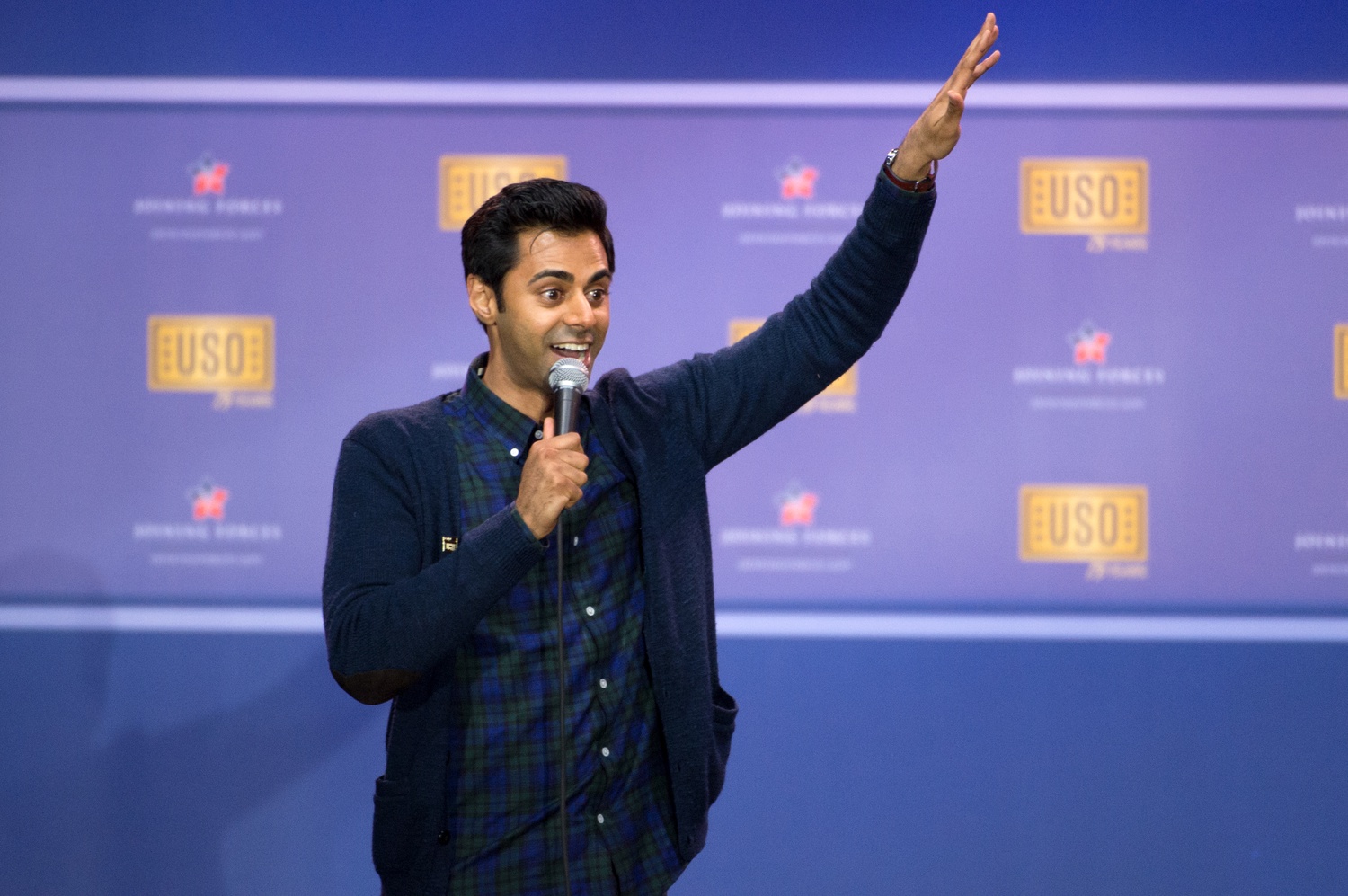 Through the countless ways in which Harvard students put off work, one website reigns supreme: Netflix. While Netflix viewers watch a wide variety of content, the large number of Netflix Original comedy specials have given stand-up comedy a new, wider audience. Anyone who wants to watch an hour-long program need not go to a live show; there are countless comedy specials available to distract you from your latest essay or problem set.

With so many specials available, viewers can easily be overwhelmed by the selection. Here are five specials that will surely keep you away from your work for a while.

In this special, Bo Burnham matures as a stand-up comedian. Burnham became famous for posting silly, often crude songs on YouTube. While “Make Happy” contains several hilarious songs, the special also dives into mental health and the toll that performing takes through its powerful final number. In several moments, Burnham’s previous special “what.” transcended comedy, imploring its audience to think about religion and fandom, along with several other topics. “Make Happy” is even more thoughtful than “what.,” resulting in a poignant comedy show. Watch “Make Happy.” You won’t regret it.

A household name through his work on “The Daily Show” and now on “Patriot Act,” Hasan Minhaj delivered a standup special in 2017 that managed to be equally funny and poignant. During the special, Minhaj both mimics a six-year-old Drake and discusses his experience as a Muslim-American after 9/11. The special manages to make Minhaj’s very real and serious experiences with his identity in America funny without making fun of them. “Homecoming King” will make you burst out laughing and will make you reflect on your own experiences in America, regardless of who you are.

This special is made up of four hour-long episodes. The first three are unique, with the British comedian riffing on topics from language to free bananas. The fourth episode connects all of the ridiculous topics that Acaster discussed in the first three, serving as a satisfying conclusion to a masterful comedy series. Acaster has perfect timing and inflection throughout the special. As an example of his humor, Acaster jokes in the second episode of “Repertoire” that “I was raised Christian but I’m agnostic now, definitely.”

In her episode of Netflix’s “The Standups,” a multi-part series consisting of various comedians doing 30-minute sets, Aparna Nancherla touches on airports, emojis, and several other topics. One of the highlights of the episode is a PowerPoint presentation on online dating and on her parents’ texting habits. Nancherla is on the rise as a comedian, and hopefully, there are plenty more specials to come.

One of the most popular stand-up comics in the world right now, John Mulaney released “Kid Gorgeous at Radio City” in 2018. While he has plenty of excellent specials, this one contains one of the comedian’s best bits: Mulaney riffing on the detective that his school hired yearly to tell the students about “stranger danger.” Mulaney describes that “he didn’t want us to not get kidnapped. He wanted us to almost get kidnapped and then fight the guy off using weird, psych-out, back-room Chicago violence.”