'You Had Your Soul With You' Uses a Usual Theme, Gets Inspiration From a New Source 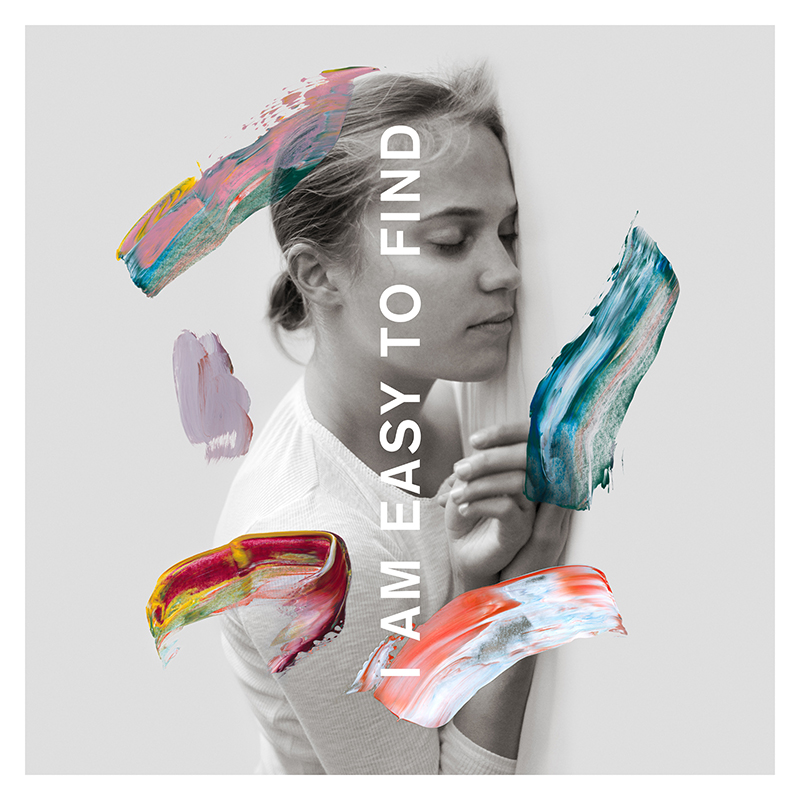 Art from The National's upcoming album "I Am Easy to Find." By Courtesy of 4AD/The National
By Nihal Raman, Contributing Writer

In “You Had Your Soul With You,” The National reminisces over lost love. The song, the first single off of the band’s eighth album, “I Am Easy to Find,” differentiates itself from the sound of the band’s previous album, “Sleep Well Beast,” through its more upbeat instrumentals. In spite of their departures, The National maintains characteristically forlorn tones, established through earlier hits such as “I Need My Girl,” “Bloodbuzz Ohio,” and “Fake Empire,” on this melancholy single.

“You Had Your Soul With You” wants to be happy. The song begins with staccato guitars and a syncopated drum beat, setting up what sounds like an upbeat indie rock song. However, around the 15 second-mark, the instrumentation changes to a sober mix of instruments. While the drums remain energetic throughout the song (evoking Philip Selway in Radiohead’s “Reckoner”), the verse represents a drastic shift from the hyper introduction.

While the verse creates a dichotomy, the chorus brings the two tones of the song together seamlessly, creating a textured backing for singer Matt Berninger’s vocals, which typically set the mood for The National’s songs. On the band’s newest single, this is not the case. In “Bloodbuzz Ohio,” for example, Berninger’s powerful, steady singing characterizes the song, while in “You Had Your Soul With You,” his vocals seem somewhat monotone, especially in a chorus with staccato, choppy guitar. Only with the aid of back-up vocalist Gail Ann Dorsey, a singer best known for her session work with David Bowie, do the vocals of the song gain a significant semblance of emotion. In fact, the two lines that Dorsey sings alone are the most powerful of the song (“I have owed it to my heart, every word I've said/You have no idea how hard I died when you left.”)

The National became popular over the last 15 or so years because of their experimental take on indie rock. With its unpredictable guitar parts, “You Had Your Soul With You” is no exception in this regard. The song’s only drawback is the occasional uncharacteristically monotone quality of Berninger’s vocals. Dorsey’s excellent vocal work, however, remedies this issue and manages to capture the emotion of the lyrics with her voice. This single will excite fans of The National’s past work. While it represents a slight shift in musical tone from their previous album, it demonstrates that the band stays true to form.