‘House of Glass’ is a Distorted Portrayal of Anxiety and Paranoia 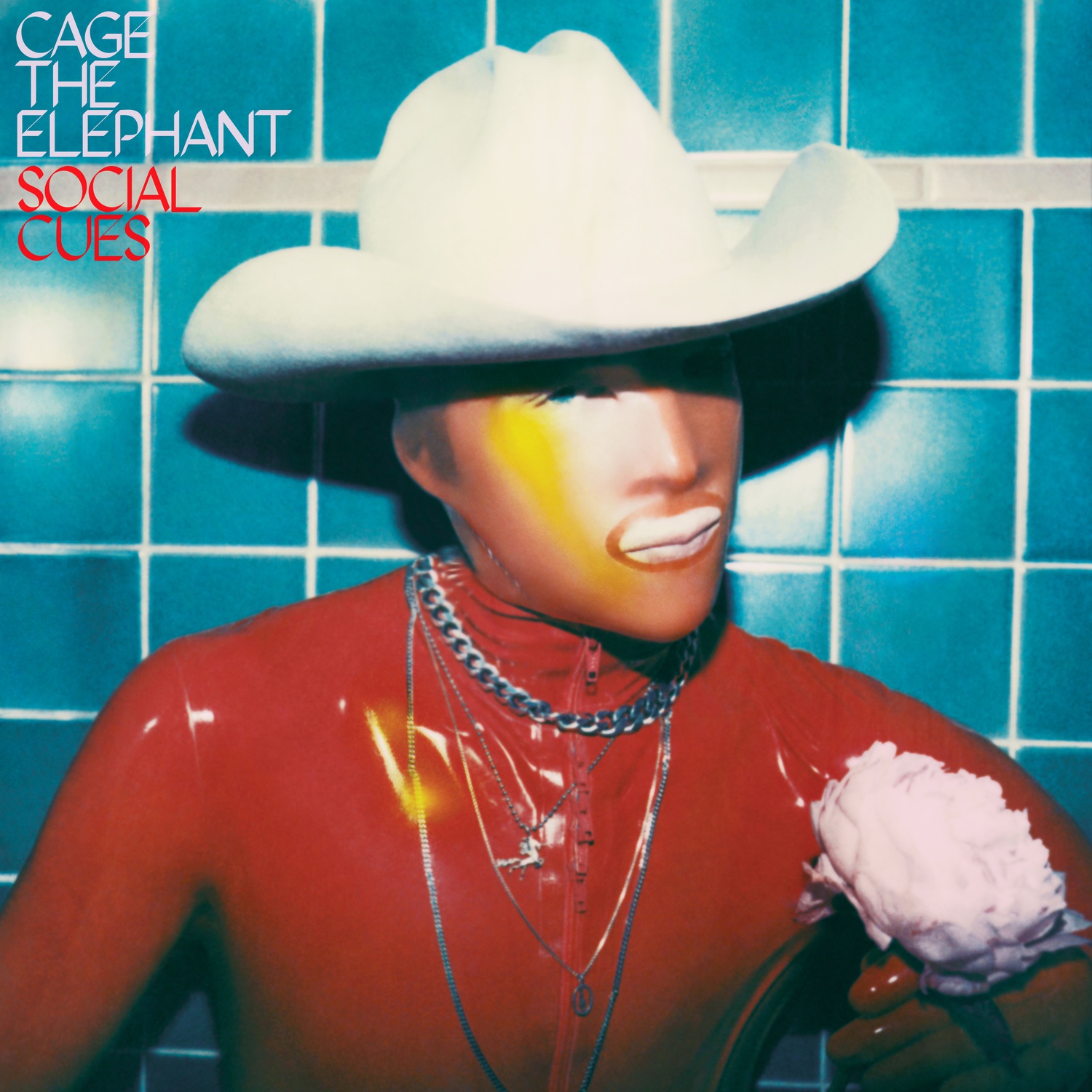 On “House of Glass,” the second single from the upcoming album “Social Cues,” Cage the Elephant is paranoid, anxious, and, most of all, fed up. Cage the Elephant singer Matt Schultz opens the band’s new single by muttering a series of dark lyrics (“Fall straight through the floor and let the time just run me over”) over distorted bass and guitar. Guitarist Brad Schultz reflects the paranoia of the song’s lyrics with increasingly erratic riffs. His distorted guitar soars above the rest of the rhythm section while the singer screams “The house is glass,” before a violent drumbeat kicks in and he elaborates on the anxiety associated with criticism (“It's an illusion, this admiration”). While the verse of the song paints a picture of rising paranoia, the chorus is a full-blown outburst.

The ominous lyrical themes signal the band’s feelings to its listeners, and the instrumentation and violent production of the song allow it to poignantly portray the distress that these lyrics discuss. They occasionally come across as melodramatic (“Joke's on you, the needle prick”), but the lyrics feel most significant when Schultz employs repetition on the phrases “The house is glass,” “It’s an illusion,” and “My isolation.” The instrumentation and production of the song make these phrases stick in the listener’s mind, conveying the band’s feelings about their fame and their reaction to criticism.

“House of Glass” may surprise fans of Cage the Elephant’s earlier work, as the band steps away from the sound used in its first four albums. While Cage the Elephant previously held close its classic rock, blues, and indie influences, “House of Glass” utilizes a more experimental, angry sound. They are not alone in their shift from a more traditional indie rock sound to a distorted one. After over a decade with the Strokes, singer Julian Casablancas moved in a similar direction with his new band, The Voidz. “House of Glass” resembles in some ways The Voidz’s 2014 track, “Where No Eagles Fly.”

Overall, in “House of Glass,” Cage the Elephant utilizes distorted, heavy instrumentation to convey a sense of paranoia, anxiety, and anger. The track represents a shift away from the more indie rock-focused sound of their previous albums, but it presents its message in a poignant, interesting way.