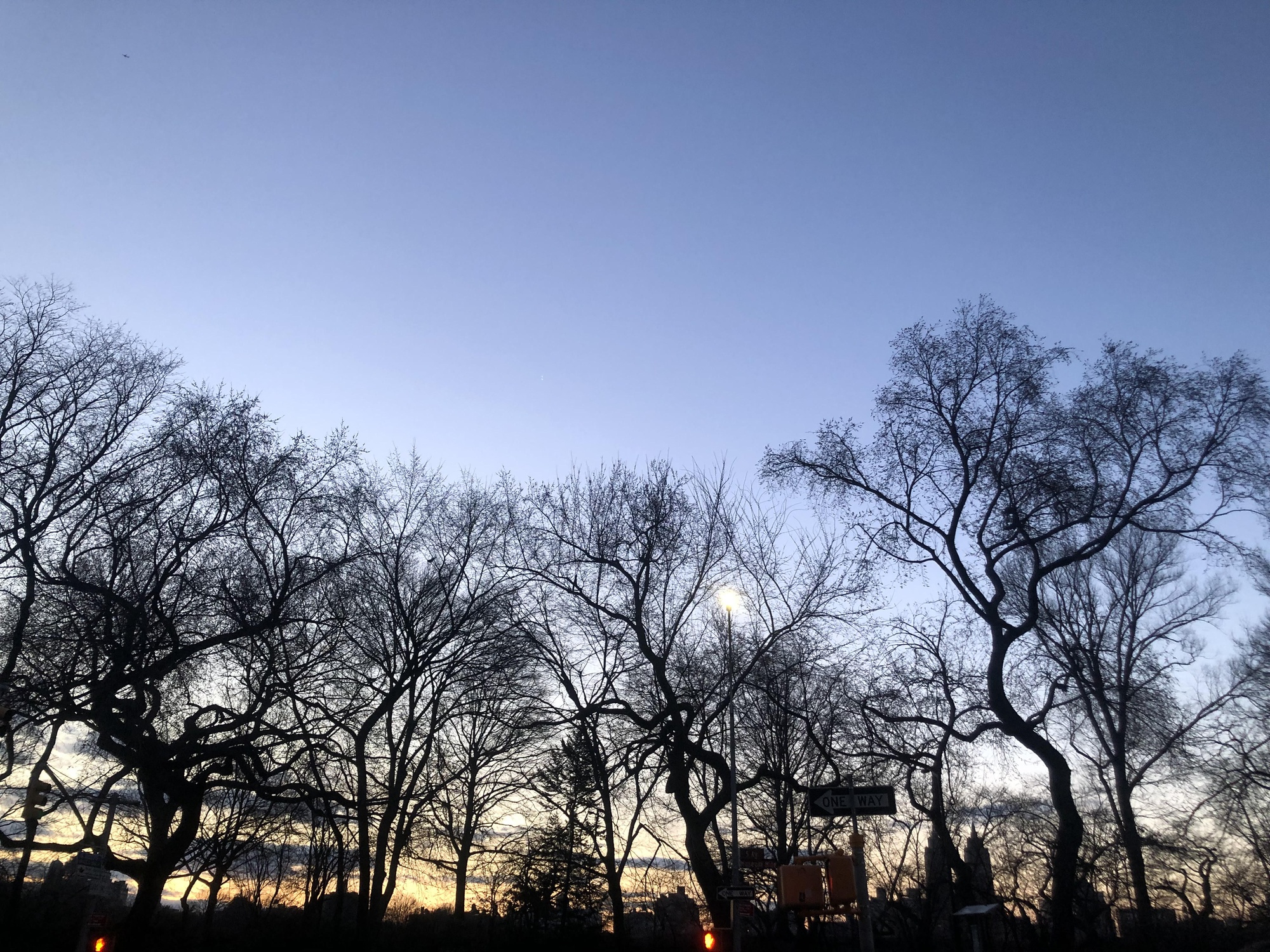 "Still, I found there were some things, however important, that I was suddenly reluctant to tell her."
Advertisement
Advertisement

Spring Break Postcard: Having to Be There

Instead of settling themselves through sharing, certain stories seemed to become tainted in the act of telling.
By Olivia E. Gopnik-Parker

This spring break, we asked our writers to keep in touch with a postcard. Thankfully, no postage was necessary: we recieved four digital dispatches from cities across (and just outside) the country. Spring break forever!

I’ve never really believed in “you had to be there” moments. Coming from a family of avid, gesticulating Jewish storytellers, I’m opposed to an expression that signals insularity. In my family, we adhere to the belief that almost all experiences are describable with a just-right phrase or well-timed gesture.

Before I left for college, this belief was an unwavering foundation of my relationship with my mother. If there was something I didn’t outright tell her (a rarity), we lived in a silent awareness that she probably already knew. Living in the same home allowed for this sort of symbiosis.

So, when I first came home from college over Thanksgiving last November, I was struck by my inability to successfully communicate my experiences to her. I would start off a story excitedly, trying to detail a new friend or describe every element of a bad day, only to catch myself grasping for words or caught in a sea of Harvard jargon. At first, I resisted this new inability to share. Our regular kitchen table lunches continued on far past their usual half-hour expiration. Still, I found there were some things, however important, that I was suddenly reluctant to tell her. Instead of settling themselves through sharing, certain stories seemed to become tainted in the act of telling.

When I arrived home for spring break last week, I began that futile cycle again. A few days into break, over our usual Chinese take-out order, my mom reminded me that, on the night before leaving for college, I had admitted an acute fear that I would arrive home again to find that our shared world had changed.

“It doesn’t feel that way,” I told her, when she referenced the earlier conversation. “It feels continuous.”

And it does: the smells, the neighbors who never age, the sound of sports radio at 7 p.m. Before going to college, I worried that I’d have to lose that world to gain a new one. But now it seems that leaving home is not a zero sum game; it’s an opportunity to add new worlds to the ones that already exist. Admittedly, some of these worlds do, in fact, gain outsized significance from experiencing them yourself, from having “been there.”

My initial mistake in trying to explain college to my mother, I realize, was in attempting to describe in full my own new world, instead of elucidating elements of the one we shared. In this egg roll induced epiphany, I realized that my mother, the person I feel closest to in the world, had, for my whole life, carried many worlds with her that would garner only puzzled expressions from me. This, perhaps, is the reason we leave home — to find worlds for ourselves that you really do have to be there to experience.