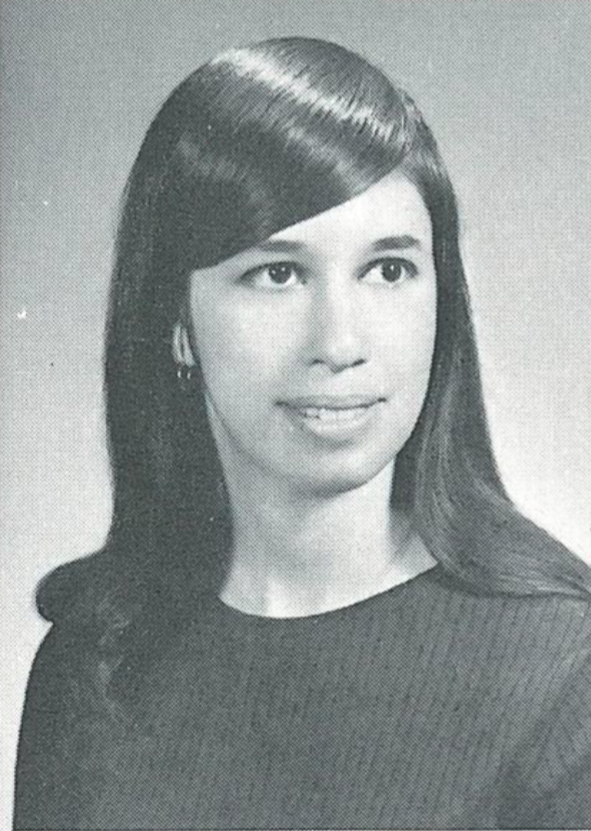 More than one hundred undergraduates, graduate students, faculty, and others gathered at the Law School Library to hear Greenhouse, a former Crimson editor, give the Kissel Lecture in Ethics, an annual talk on the intersection of law and morality. Greenhouse argued that some people have opted out of the norms that historical court cases had adhered to in the past.

“Civil society, by definition, exists outside the formal structures of government,” Greenhouse said. “A democratic society cannot flourish if its citizens pursue their narrow personal interests.”

Greenhouse questioned the Court’s past decisions on dismissing certain cases, claiming that these actions can ultimately threaten civil society and affect the daily lives of people not directly involved in the case itself.

“What we are seeing in the Supreme Court’s recent behavior is a threat to the foundation of civil society,” she said. “We as a society are not united in a common cause. We are not all in this together.”

Greenhouse also discussed partisan issues the Supreme Court currently faces, addressing the role of contraceptives, abortion, and religious incentives in relation to court packing. When asked about whether she believed that abortion issues were “red meat” for conservatives to pack the Court, Greenhouse answered affirmatively and referred to her book “Before Roe v. Wade: Voices That Shaped the Abortion Debate Before the Supreme Court’s Ruling.”

College students at the talk had their own opinions on the power of civil society on the Supreme Court’s politics.

“It was a very new angle,” Grace E. Sullivan ’19 said. “I think that addressing the whole weight of the issue to civil society doesn’t speak to the whole partisanship of the Supreme Court, but it is part of the problem.”

Greenhouse said she believes open communication, voting, and “intentionality” are instrumental to addressing the issues she identified within the court system.

“People need to talk about the cases in an open way that links them all together,” she said. “We are afraid to talk about religion and religious claims because they are not seen as polite.”

Attendee Samuel S. Oh ’19 said Greenhouse’s recommendations left him “concerned” for the American population’s faith in the rule of law in the Supreme Court.

“There doesn’t seem to be much else we can do besides each individual following through on their own due diligence,” Oh said.

Lauren D. Spohn ’20, who also attended the talk, said she believes there is still room for hope and improvement and suggested that the United States look toward other federal court models.

“Greenhouse’s response to a few audience questions about the Canadian court system made me think about how we can look outwards for solutions,” Spohn said.

When asked whether she thought that the media should focus on what the Supreme Court is doing well in addition to the aforementioned criticism, Greenhouse responded with a strict “no.”