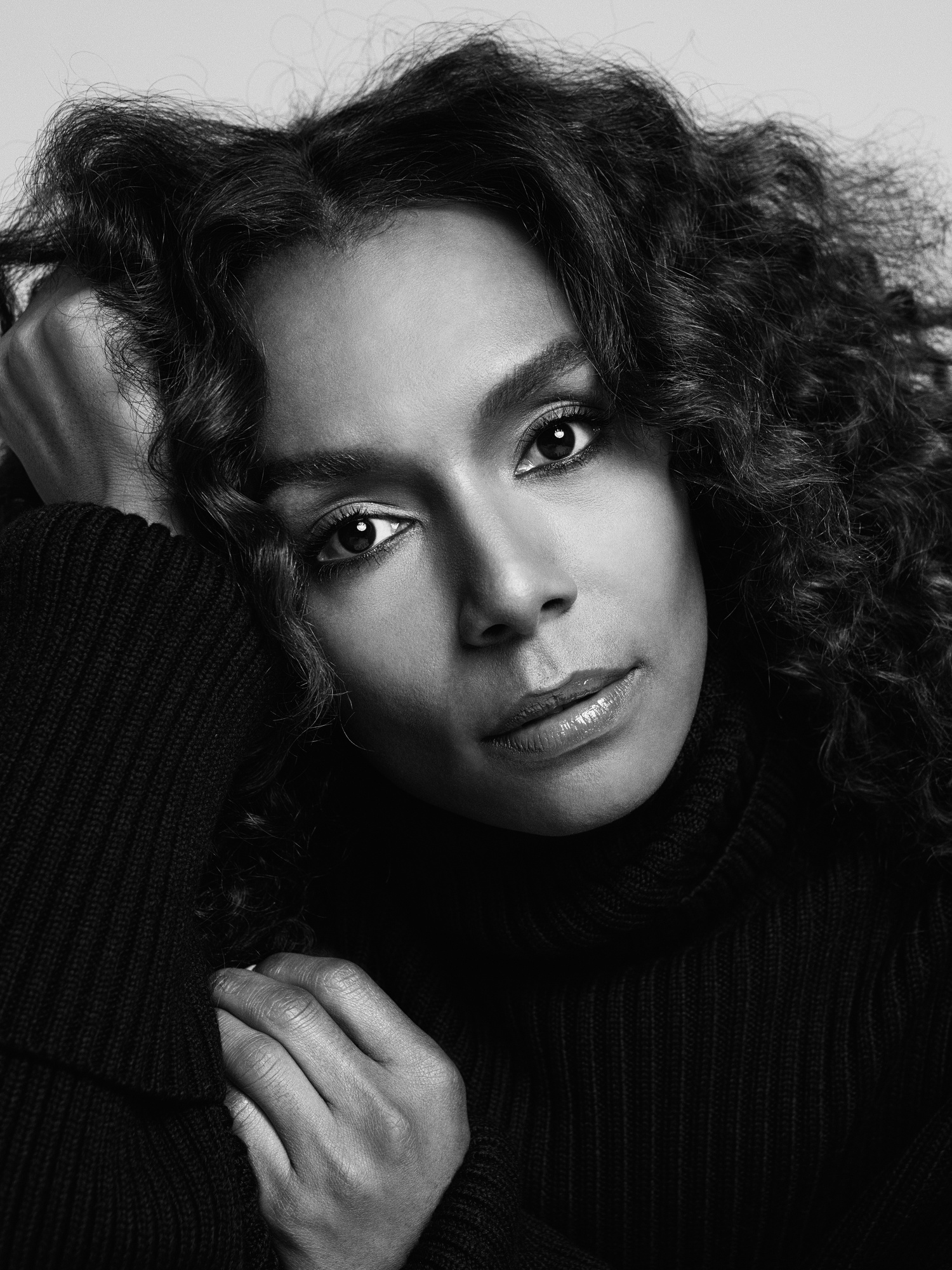 Acclaimed writer, producer, director, and advocate Janet Mock will be the Harvard Foundation for Intercultural and Race Relations' 2019 Artist of the Year, the foundation announced Thursday. 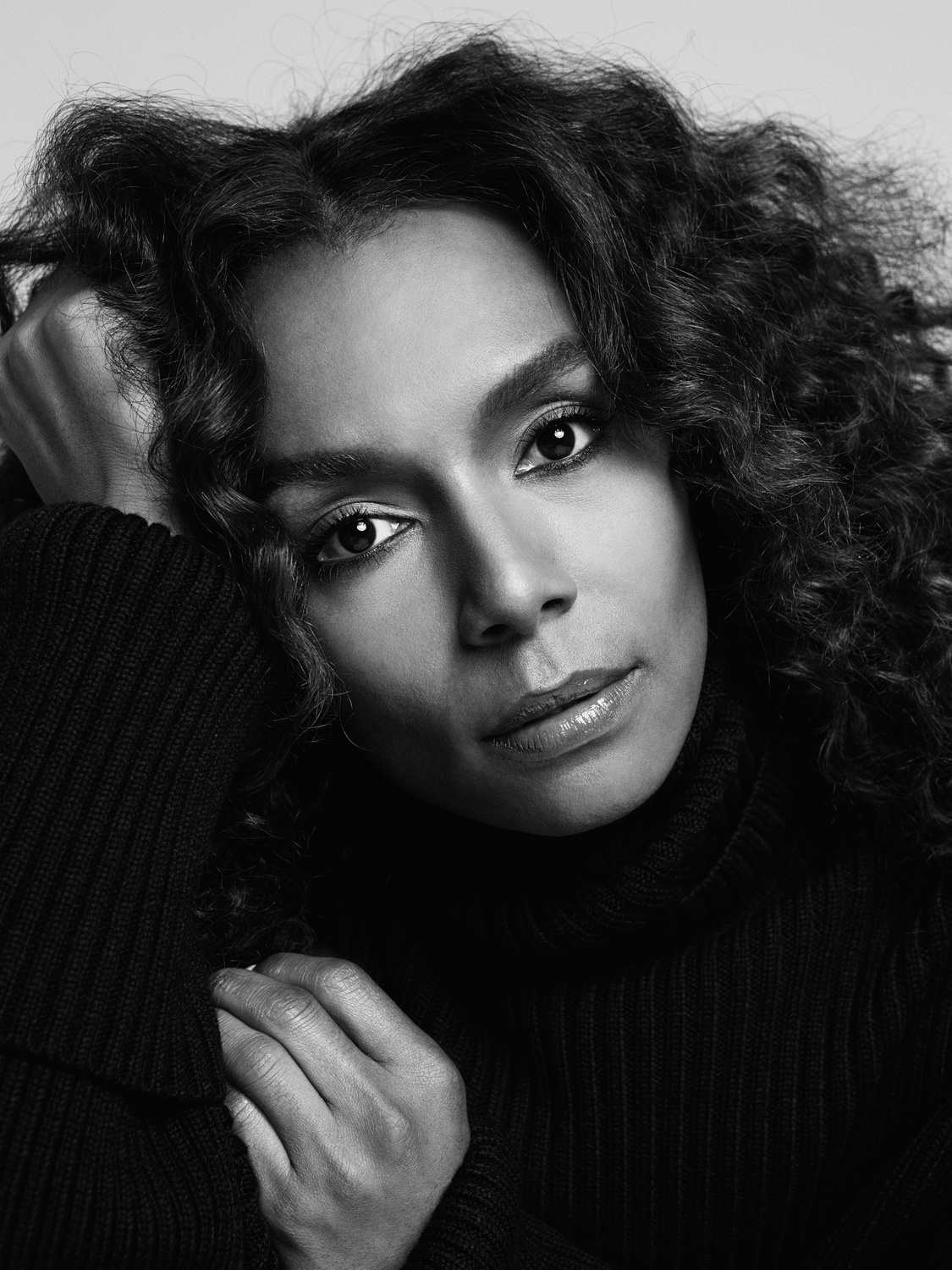 Janet Mock, the 2019 Harvard Foundation for Intercultural and Race Relations' Artist of the Year. By Courtesy of Derek Wood

Mock will receive the Harvard Foundation’s arts medal at the its annual award ceremony March 9 during the Cultural Rhythms Festival in Sanders Theatre.

An advocate for transgender rights, Mock founded the social media project #GirlsLikeUs which sought to empower transgender women. She also made television history last year as the first transgender woman of color to write, direct and produce a television series. The series, Ryan Murphy’s FX drama POSE, assembled the largest cast of transgender actors in regular roles for a scripted series.

In addition to her activism, Mock is also a New York Times bestselling author of two memoirs. After receiving a masters in journalism from New York University, she began her writing career as an editor at People.com. She later worked as a correspondent for Entertainment Tonight and a host for MSNBC. Her writing has appeared in the New Yorker, the New York Times, Marie Claire, Interview, and Allure.

This award is one of many Mock has received in recent years. She was one of TIME Magazine's “100 Most Influential People of 2018,” named one of Variety’s “Power of Women” in 2017, and featured in Ebony Magazine’s "Power 100" list. She has appeared on the magazine covers of Paper, Out, and Riposte as well as in Jay-Z’s music video for “Family Feud,” alongside featuring Beyoncé, Mindy Kaling, and Rosario Dawson.

Hakeem O. I. Angulu ’20, director of this year’s Cultural Rhythms Fesitval, said that Mock has spoken often about the intersections of art and identity.

“She’s really talked a lot about how her identity affects her art, and I think that really ties well into the entire mission of Cultural Rhythms,” Angulu said. “The idea of performers of color reclaiming their space and their story lines up very well with Janet Mock’s career and what she’s done.”

Cultural Rhythms is a festival meant to celebrate Harvard’s ethnic and cultural diversity by showcasing student performances and cultural cuisines from over 30 student organizations, according to the Harvard Foundation's website.

Emmy Semprum ’22, who will be performing in Cultural Rhythms, said she was “extremely excited” when she found out Mock was Artist of the Year.

“I actually own one of her books, ‘Redefining Realness,’ and it’s a book that really marked me as a person,” she said. “It was recommended to me by my sister, who is another female role model for me. [Mock] talked a lot about what being genuine means in our society and that just really speaks a lot to the kind of person she is.”

Past recipients of the Harvard Foundation Artist of the Year award include Solange Knowles, Will Smith, Jackie Chan, and John Legend.