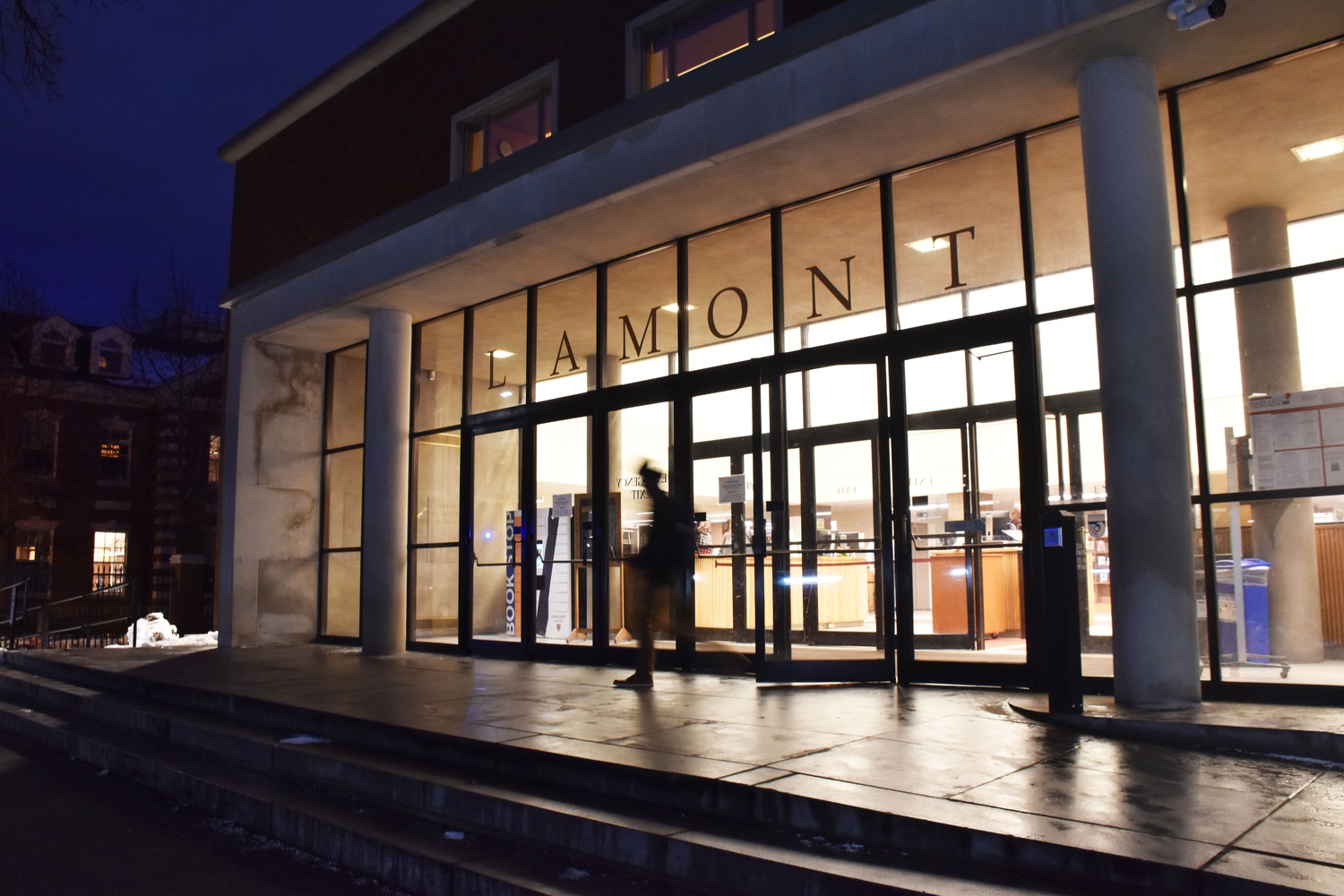 As Harvard prepares to open the new Allston campus in fall 2020, the Committee on Student Life discussed challenges associated with the move — including transportation and dining options — at its last meeting of the semester Thursday.

The CSL — an advisory panel that includes Harvard administrators, faculty deans, house committee chairs, and Undergraduate Council representatives — will share these concerns with the committee supervising the Allston campus, UC President and CSL member Sruthi Palaniappan ’20 said in an interview Thursday. Members of the Allston committee will attend the next CSL meeting in February so that the two bodies can work together to examine potential solutions, according to Palaniappan.

“Not unexpectedly, issues such as food, transportation, class schedule, and social and study spaces came up in the Committee on Student Life,” said Dean of Students Katherine G. O’Dair in an interview Thursday.

Of these issues, Pforzheimer House Faculty Dean Anne Harrington ’82 said she is particularly concerned about transportation between the Quad and the new SEAS campus, because the Quad houses are farther from Allston than the river houses.

“Transportation is a slightly different kind of problem than the problem of dining and study spaces, because it's a problem that can't be solved completely by Harvard alone,” Harrington said. “It will require negotiating with the City of Cambridge. It will require figuring out bus routes, managing the flow of traffic of just other Cambridge citizens.”

Currier House Faculty Dean Sylvia I. Barrett also said she thinks that transportation from the Quad to Allston might frustrate students.

“It really impacts the sense of community that we have in the Quad if people are not happy because of this major issue,” Barrett said. “And it's not too late to come up with a reasonable solution.”

University spokesperson Brigid O’Rourke wrote in an emailed statement that Harvard has made significant investments in transportation infrastructure to support the Allston project.

“New infrastructure including upgraded bike and pedestrian amenities, entirely new streets, mobility hubs, shuttle stops, wayfinding and green spaces are being built to support the building’s operation,” O’Rourke wrote. “Additionally, shuttle service has been expanded to serve Allston in recent years and will be further expanded and increased as the building nears completion.”

Harrington proposed several measures aimed at remedying the transportation problem, including building a new campus bridge across the river to Allston with “an express bus lane.” She also suggested creating a carbon-neutral subway line under the river. Harrington said she thinks administrators and students can work together to make the new campus accessible to students from all residential houses.

“It doesn't matter how wonderful Allston is going to be — and it is likely going to be wonderful — if people can't get there,” Harrington said.

UC Representative and CSL member Alexa C. Jordan ’22 said she thinks Allston will be an “amazing resource for students,” and that the UC might be able to facilitate alternate modes of transportation. She pointed to the UC’s current bike subsidy program as an example.

“One thing from the UC standpoint that I've been thinking about a lot is the potential for possible ride sharing, bike sharing options,” Jordan said. “So is there a way in which the UC can help subsidize scooters or bikes?”

Palaniappan said that though the proposed transportation options seem “unclear” at the moment, she believes that the CSL’s upcoming meeting with the Allston committee in February will provide some answers.

The UC can also serve as a forum for representing the undergraduate population’s needs to the administration, according to Palaniappan.

“I can see the UC as being an important body in relaying what those student concerns are once the Allston campus does open,” Palaniappan said.