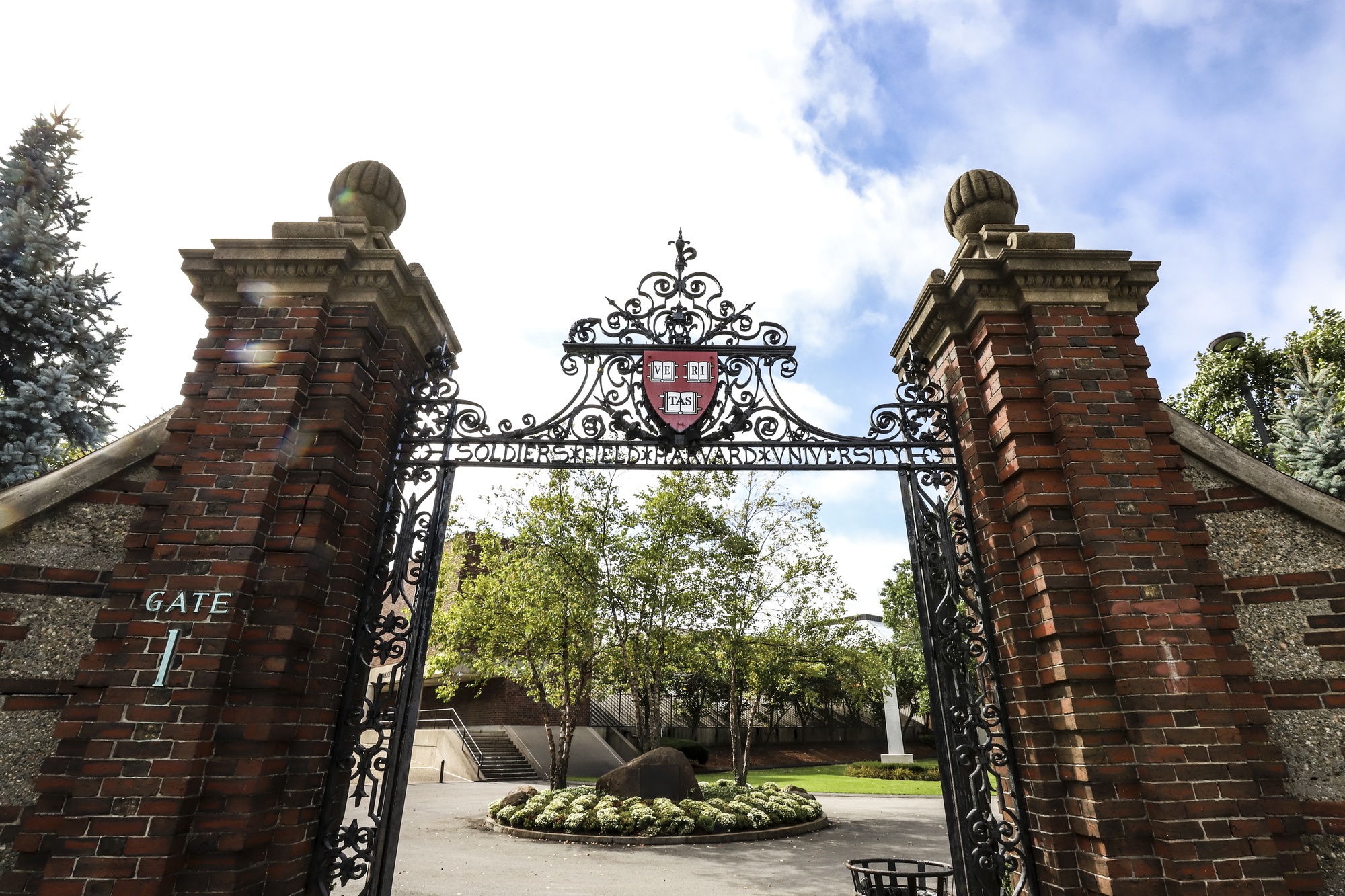 Many of Harvard College's athletes practice in facilities across the Charles River.
By Austin W. Li, Crimson Staff Writer

Harvard’s Athletics Department was thrust into the national spotlight in early April after Dean of the Faculty of Arts and Sciences Claudine Gay announced an “independent review” of head fencing coach Peter Brand after he engaged in a real estate transaction involving the family of current and former members of the team.

Brand sold his Needham, Mass. home to iTalk Global Communications, Inc. co-founder Jie Zhao for approximately $300,000 above its market valuation. Zhao’s younger son was admitted to the College shortly after the sale occurred and currently fences on the varsity team.

Zhao’s older son, who also fenced for Harvard’s team, graduated from the College in 2018. Zhao and Brand are also connected through a series of non-profit financial transactions that occurred at the time Zhao’s older son was admitted to the College.

In response to the Athletics Department inquiry, Harvard announced that it planned to conduct trainings for coaches on its conflict of interest policy.

The following month, Gay announced an internal review of the athletics department, seeking to examine the “student-athlete experience,” the culture of athletic programs, and the structure and operations of the department. The committee consists of top administrators including Scalise and Dean of the College Rakesh Khurana.

Gay said that the review was unrelated to the scandals and will not concern the College’s admissions and recruitment practices, and instead was prompted by the upcoming centennial of the founding of the Athletics Department.

In the wake of Harvard’s review, other universities including Yale and Stanford also took measures to audit and investigate their own athletic recruitment processes.