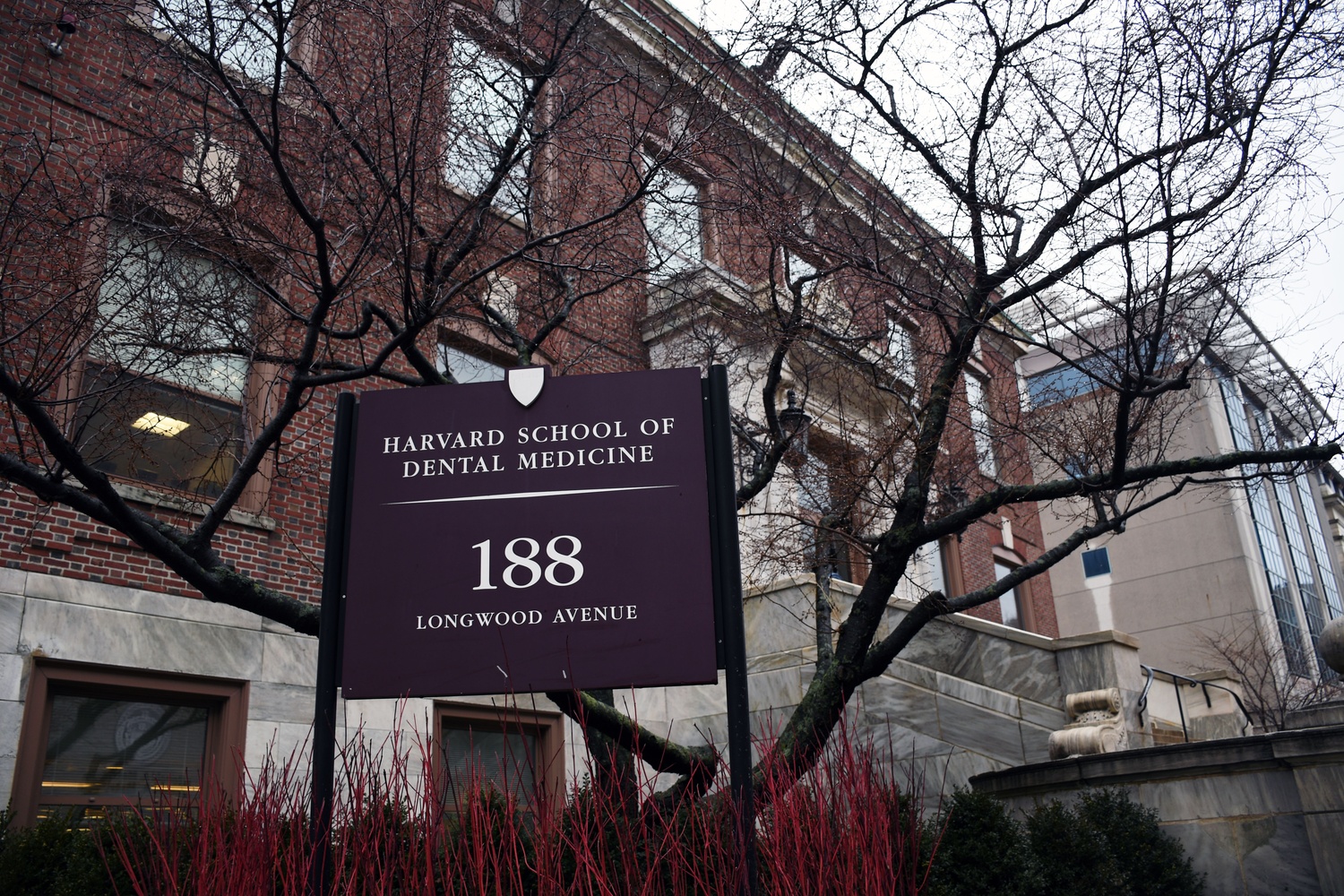 Vicki Rosen, professor and chair of Developmental Biology at Harvard School of Dental Medicine, will serve as the interim dean of the Dental School beginning Jan. 1.

Rosen wrote in a press release Friday that she is “honored” to serve as interim dean.

“I look forward to working with our dedicated faculty and staff to support HSDM’s exceptional students, and continue the School’s commitment to excellence in education, research, and clinical care,” Rosen wrote.

Rosen’s Harvard career has lasted nearly two decades since its start in 2001. As the chair of the department of Developmental Biology, she supervises pediatric dentistry and orthodontics. In addition to overseeing research, she is also involved in educating postdoctoral fellows and residents, DMD program students, and MD and PhD candidates at Harvard’s Medical School, according to the press release.

She is also a leading faculty member in the Harvard Stem Cell Institute and co-leader of the school’s Ph.D. Program in Biological Sciences in Dental Medicine.

Rosen came to Harvard after her stint as a scientist at Genetics Institute, a biotechnology company. At the company, she worked on a research team to identify bone morphogenetic protein genes in 1988.

Her current laboratory at the Dental School studies BMP, a molecule involved in bone and tissue formation. The goal of her research is to use knowledge about the protein to enhance tissue repair and regeneration.

Dean of Harvard Medical School George Q. Daley wrote in the release that he is “delighted” Rosen has agreed to lead the school as the search for a new dean continues.

“As co-chair with me on the search committee, Vicki’s insights throughout the process have been invaluable,” he wrote. “She is a trusted leader who is deeply committed to teaching and research and values the importance of both in the clinical mission of the School.”

Her work has also earned her numerous awards, including the Kappa Delta Ann Donner Vaughn Award for outstanding orthopedic research, the Marshall Urist Award for excellence in tissue engineering research, the Raine Medical Research Foundation Medal, and most recently the William F. Neuman Award, which is the most prestigious award given by The American Society for Bone and Mineral Research, according to the press release.

The search for the next dean of Harvard’s Dental School remains ongoing. University President Lawrence S. Bacow previously announced to Harvard affiliates in email on April 13 that R. Bruce Donoff, the current dean of the school, will step down from his position at the start of 2020.

By the end of Donoff’s tenure, he will have served in the role for 28 years. His nearly three-decade-long tenure makes him one of Harvard’s longest serving deans, according to a letter Daley and University Provost Alan M. Garber ’76 sent to Medical and Dental School students on April 13 , following Bacow’s announcement.