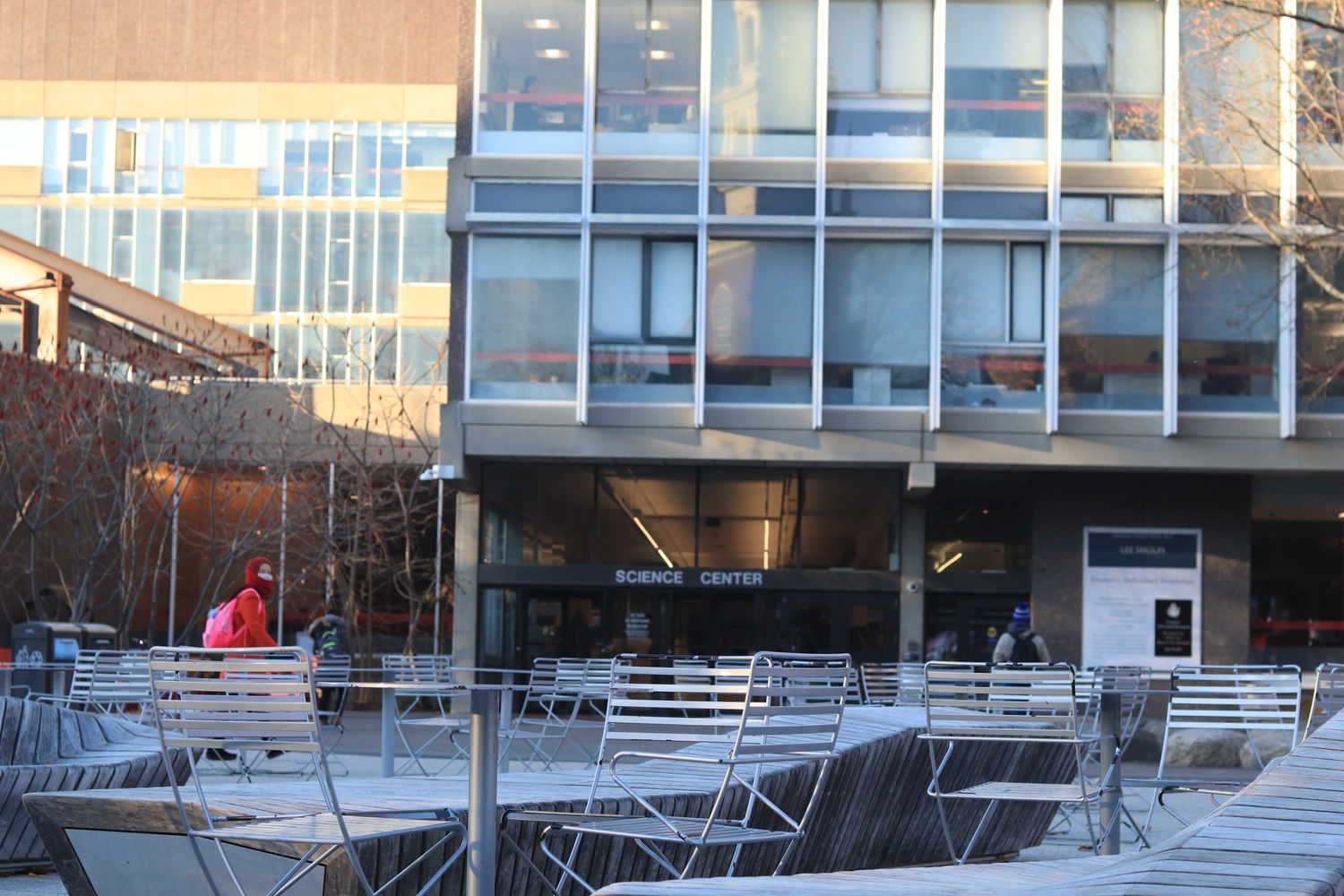 More than 220 Harvard affiliates have signed a letter to the Indian government supporting protests against India’s Citizenship Amendment Act and condemning suppression of student protests at Indian universities.

The Citizenship Amendment Act, which passed on December 12, offers asylum and a path to citizenship for undocumented immigrants from Pakistan, Bangladesh, and Afghanistan, but only if they are not Muslim. Critics in India and across the globe have decried the Act for going against the secular values of the Indian constitution and allegedly using religion as a tool for violence and discrimination on the basis of ethnicity.

Since the Act passed earlier this month, violent protests have erupted across the country, including on at least 50 Indian college and university campuses. Three people were killed in the demonstrations; thousands more were detained. Police officers allegedly fired tear gas at student protestors and stormed school buildings in their confrontations with protestors.

Hemanth Bharatha Chakravarthy ’22 and Shreyvardhan Sharma ’22 authored the letter, which was sponsored by groups including the Harvard US-India Initiative, the Harvard Islamic Society, and the Harvard College Pakistani Students Association.

“The intention was to use Harvard’s platform, which counts for a great deal in India, and use that as leverage to amplify not only the cause that these students were protesting, but to make sure that people in authority in India and abroad, in the U.S., take note of what is happening,” Sharma said.

After the letter’s publication Monday, about 150 people gathered at the Science Center Plaza Tuesday night to protest the Indian government’s decision.

At the protest, demonstrators recited the preamble to the Indian Constitution and observed two minutes of silence to honor the demonstrators who died and sustained injuries. Protesters carried candles, Indian flags, and signs with slogans such as “Repeal CAA2019” and “No human is illegal.”

Bharatha Chakravarthy said in an interview at the protest said they wanted to bring awareness to “both the Citizenship Amendment Act and the violent suppression of student protesters.”

“It’s a fundamental issue of what defines the nation that I belong to and who belongs to that nation,” Bharatha Chakravarthy said. “It's a moral obligation for every Indian to show up at one of these protests.”

The letter itself criticizes the CAA as an anti-Muslim measure.

“Religion cannot be the determinant of nationhood and citizenship cannot be a tool of ethnic violence,” it reads.

The letter also calls for the Indian Government to respect the right to peaceful protest.

“India won its independence—in the face of repression and brutality—through peaceful protest,” the letter reads. “The Gandhian ideal of ahimsa is thus rooted in the very fabric of our society; we call upon protestors and law-enforcement authorities alike to abide by it.”

The Indian government did not respond to a request for comment Thursday.

“Long gone are the days of India's movement, you know, civil resistance, that catalyzed independence,” Bagaria said. “It's really going backwards from there. Both the bill as well as the government's reaction, to me, were not only disheartening, but also, you know, just overall deplorable.”

Bagaria said writing and publishing the letter was a way of ensuring that “engagement continues.”

“India, at the end of the day, is a is a democratic country. Everyone's voice matters,” Bagaria said. Writing the letter was just one way of “making sure that everyone's well informed and also engaged.”

Since its publication, the letter has made headlines in Indian news media, and students at other universities across the globe have issued similar statements of solidarity.