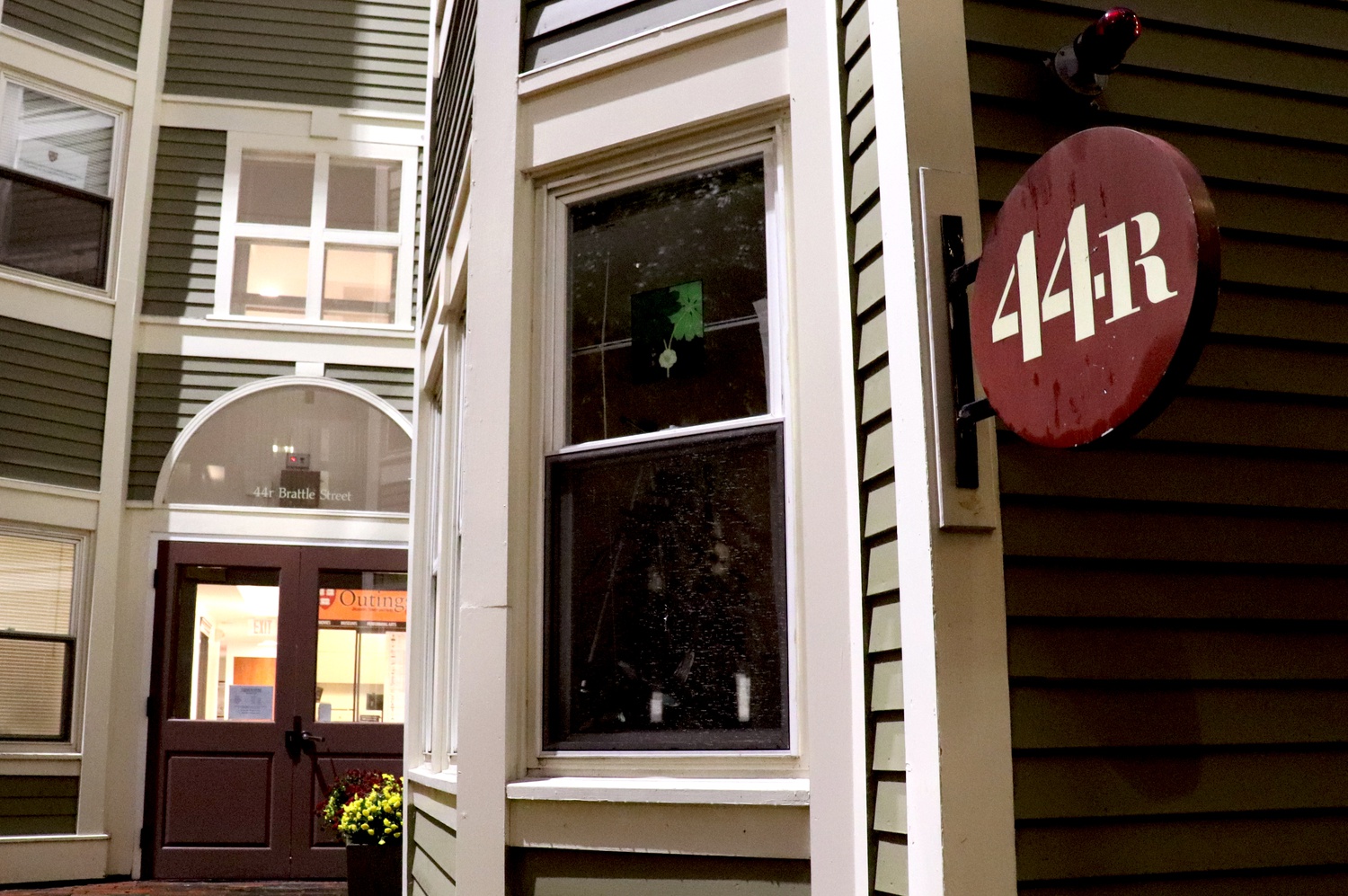 As the United States Department of Education enters its tenth month of reviewing comments on a prospective Title IX enforcement rule, Harvard’s own policy-making processes remain stalled without federal guidance to direct their efforts.

U.S. Secretary of Education Betsy D. DeVos proposed a new Title IX rule in November 2018 which led a public comment period that closed in January. The rule would place additional restrictions upon colleges and universities that receive federal funding, including requiring live hearings with cross-examination for formal sexual misconduct investigations. The proposal received more than 100,000 comments, and federal law requires the DOE to review every comment before issuing its final rule.

Harvard’s enforcement of Title IX — a federal anti-discrimination law that underpins Harvard’s gender and sex-based harassment policies — is run by the University Title IX Office, which provides resources, and the Office for Dispute Resolution, which oversees formal investigations.

As the University awaits the federal rule’s finalization, its own policy-making efforts have ground to a halt. Organismic and Evolutionary Biology Professor Donald H. Pfister, the chair of Harvard’s Title IX policy review committee, said the committee has been unable to consider substantive changes in the meantime.

“We are kind of waiting to see what the Department of Education comes back with, and how Harvard might relate or have to work on policy related to what the federal government is asking,” Pfister said in an interview last week.

“I don't know that there's anything we can seriously undertake until we know what we're dealing with, with the regulations,” he added in an interview Thursday.

In February, experts predicted it would likely take between three and 12 months for the DOE to read through all of the comments. A spokesperson for the Department of Education wrote in an emailed statement that the Department is still on track to release the new guidelines this fall.

For now, Harvard has turned its attention to its own campus climate. Earlier this year, the University participated in the 2019 iteration of the Association of American Universities survey on sexual misconduct. The results, which were released in October, showed that the prevalence of sexual assault on campus has largely remained the same over the last four years.

Pfister said that because the Title IX policy review committee is largely tasked with policy questions, they have not been significantly involved in efforts to evaluate the survey results.

When the federal rule eventually becomes codified — in a form that is not yet certain — Harvard may have to revise its current policies and procedures. Most of the University, for example, uses a single-party investigator model to adjudicate Title IX cases, whereas the rule will likely require a multi-party hearing. Harvard and a coalition of other colleges and universities submitted comments to the DOE criticizing the rule in January, specifically addressing the cross-examination provision and the mandated standard of proof in adjudicatory proceedings.

Once the policy review committee knows the final rule’s provisions, Pfister said they will get to work bringing Harvard into alignment.

“I think when the new guidelines come out, we'll be working hard,” Pfister said.

—Staff writer Iris M. Lewis can be reached at iris.lewis@thecrimson.com.