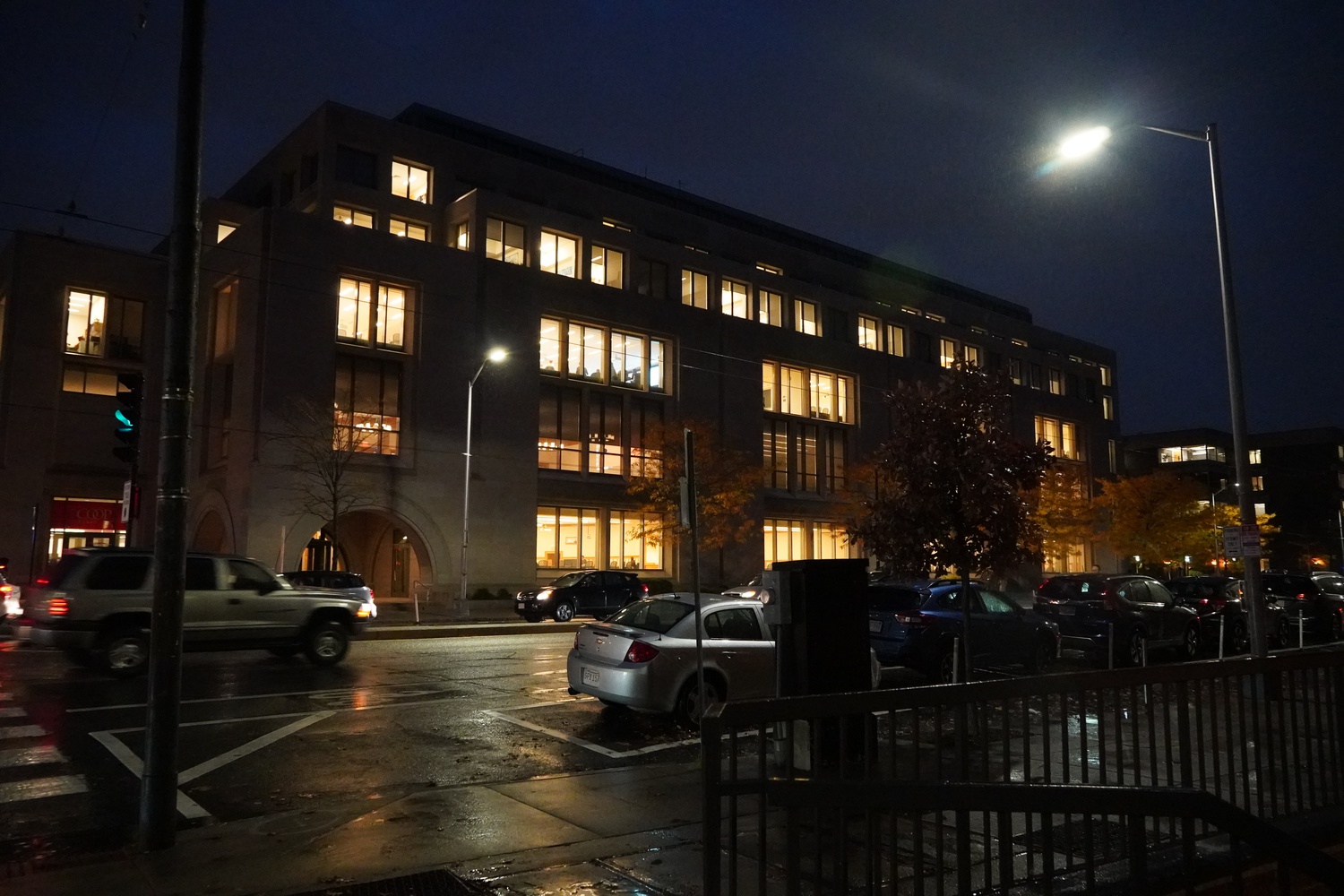 The animal welfare groups — New England Anti-Vivisection Society, Animal Legal Defense Fund, and International Primate Protection League — called on the USDA several years ago to widely disseminate standards promoting the psychological well-being of primates used in research in accordance with the Animal Welfare Act. In particular, the plaintiffs are calling for standards similar to those adopted in 2013 by the National Institutes of Health for chimpanzees used in federally funded research, according to court documents.

The USDA declined to comment, citing the fact that the case is pending litigation.

International Primate Protection League founder and board member Shirley McGreal said that monkeys are “totally capable” of experiencing suffering and discomfort and must be treated humanely.

“We've always had a terrific concern about these wretched monkeys. They're on the top of the animal world and they're so close to us. The kind of suffering that's inflicted on them is totally beyond belief,” she said. “We hope to see USDA really work on getting some proper standard to make life a little better.”

Harvard Law School students Brett W. Richey and Boanne R. Wassink are serving as counsel in the case. The two work under the supervision of the Director of the Animal Law and Policy Clinic Katherine Meyer. The animal law and policy clinic is one of the law school’s 22 in-house clinics. The clinics provide law students with the opportunity to work on cases as they complete their education.

Richey said the lawsuit’s immediate goal is to get a response to the petition, but that they have additional longer-term goals.

“We’re really hoping that through this lawsuit and maybe future action in the clinics that we can get some better, stronger regulations in place to promote the psychological well being of primates because primates have a lot of psychological, mental, emotional needs,” Richey said.

Wassink added that in addition to the case’s value, the work also provides good experience for law students.