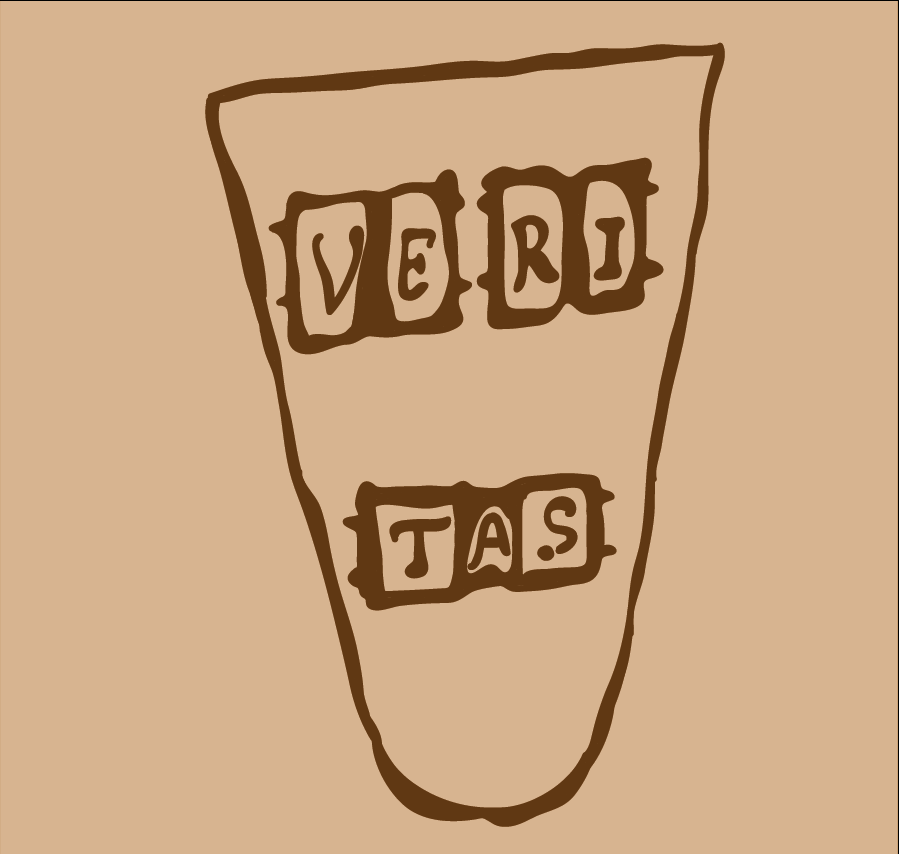 But for the Grace of Henry Dunster

In 1639, only twelve months after offering its first classes and three years after its creation, Harvard closed its doors to students for a year.
By Nicole B. Farina and Matteo N. Wong

Harvard arose from incompetence. In 1639, only twelve months after offering its first classes and three years after its creation, Harvard closed its doors to students for a year. The fledgling institution had no president, no central building, no administrative structure, no students, and little money. The Harvard Corporation, formed in 1650, is now the oldest corporation in the Western Hemisphere; during the decade prior to its creation, however, it was unclear whether the institution that it governed would survive at all.

In 1637, the political leaders and Puritan ministers of Cambridge appointed Nathaniel Eaton to be Harvard’s first “professor” — though today he would be considered president. Under Eaton, Harvard’s first administration reflected the gender roles one might expect of a 17th century Protestant family: Eaton was responsible for finances, construction of the first college building, and teaching, while his wife, Elizabeth Eaton, oversaw students’ meals and directed servants.

Eaton’s tenure was a debacle. He not only mismanaged finances but embezzled money from the school. He made little progress on the construction he was explicitly instructed to oversee. His wife paid scant attention to her own responsibilities, confessing that students, due to her neglect, were served “mackerel, brought to them with their guts in it, and goat’s dung in their hasty pudding,” according to The History of New England from 1630 to 1649 by John Winthrop, the first governor of the Massachusetts Bay and the namesake of Winthrop House.

Unbeknownst to those who had founded Harvard a few years earlier, Eaton regularly exercised corporal punishment on his students and servants. In the summer of 1639, Eaton beat a servant, Nathaniel Birscoe, with a cudgel a yard in length more than 200 times over a span of two hours. The pair was eventually discovered by a local minister, and in the hearing that ensued to settle the score, several Harvard students testified to having received dozens of beatings from Eaton.

When Eaton received his sentence on Sept. 9, 1639— a hefty fine and removal from his position as head of Harvard — Eaton was unapologetic. He “turned away with a discontented look” and declared, “if sentence is to be passed, then it is of no end to speak,” according to The History of New England. With terrorized students, uncertain funding, and no leader, Harvard shut down for a year.

That Harvard exists today is largely thanks to the work of Henry Dunster, who was appointed president in 1640. His appointment and 14-year tenure as president — unlike Eaton’s term — were fortuitous. Dunster had no experience leading colleges, wasn’t of notable or wealthy lineage, and wasn’t a published scholar; it’s unclear why he was chosen for the position. At most English colleges at the time, the “President” ranked below the “Master,” who was head of the college — Dunster may not have been intended to steer Harvard at all.

Under Dunster’s tenure, which spanned from 1640 to 1654, Harvard flourished. He reopened Harvard’s doors, brought back many students from the class of 1642, and established a new curriculum, personally teaching all of the classes. Under his oversight, construction recommenced, and Harvard’s first official building was ready for its earliest Commencement ceremony in 1642. The governing structure he helped establish still exists today largely in the same form — as does Harvard’s first Veritas seal, designed at a meeting in 1643.

One of Dunster’s most important contributions was bringing about financial stability. He carefully accounted the money owed to Harvard by the Massachusetts Colony and petitioned the Massachusetts Court on multiple occasions to pay in full. In 1642, the document establishing Harvard’s Board of Overseers also gave the College all proceeds from the Charlestown Ferry, an important revenue source.

Of course, Harvard’s financial successes at the time stemmed in part from its deep ties to global capital and empire. The Charlestown Ferry connected several counties in Massachusetts and was crucial for commercial interests of economies rooted in slavery — white families in Middlesex County, for instance, depended on enslaved people for agricultural and domestic labor. Most of Harvard’s early donors either directly profited from the Atlantic slave trade or did so indirectly: Much of Massachusetts’ economy was conditioned on supplying plantations in the West Indies. Many were also involved with the establishment of American colonies, and the accompanying genocide of indigenous peoples. Israel Stoughton, for instance, who donated 300 acres to Harvard in 1650, led a 1637 war against the Pequot people.

With increasing numbers of students and increasing revenue, Harvard needed a governing structure, which Dunster helped create. In 1642, a General Court in Boston formed the Board of Overseers to run the school. On May 31, 1650, the President and Fellows of Harvard College – better known as the Harvard Corporation — was created to manage donations, money, and land. The Corporation’s goal was not explicitly profit, but rather, as outlined in the charter, to advance “the education of the English and Indian youth of this country in knowledge and godliness.”

Dunster, despite his integral role in creating an institution dedicated to “godliness,” was finally ousted over a religious dispute. He began to believe that baptising infants contradicted the Bible, and both refused to have one of his children baptised and interrupted a public baptism. In a devout Puritan colony, this caused an uproar, and he resigned on Oct. 24, 1654. Today’s Harvard exists partly by accident — thanks to a man who was perhaps not the first choice at the outset of his tenure and indeed was entirely rejected at its end.