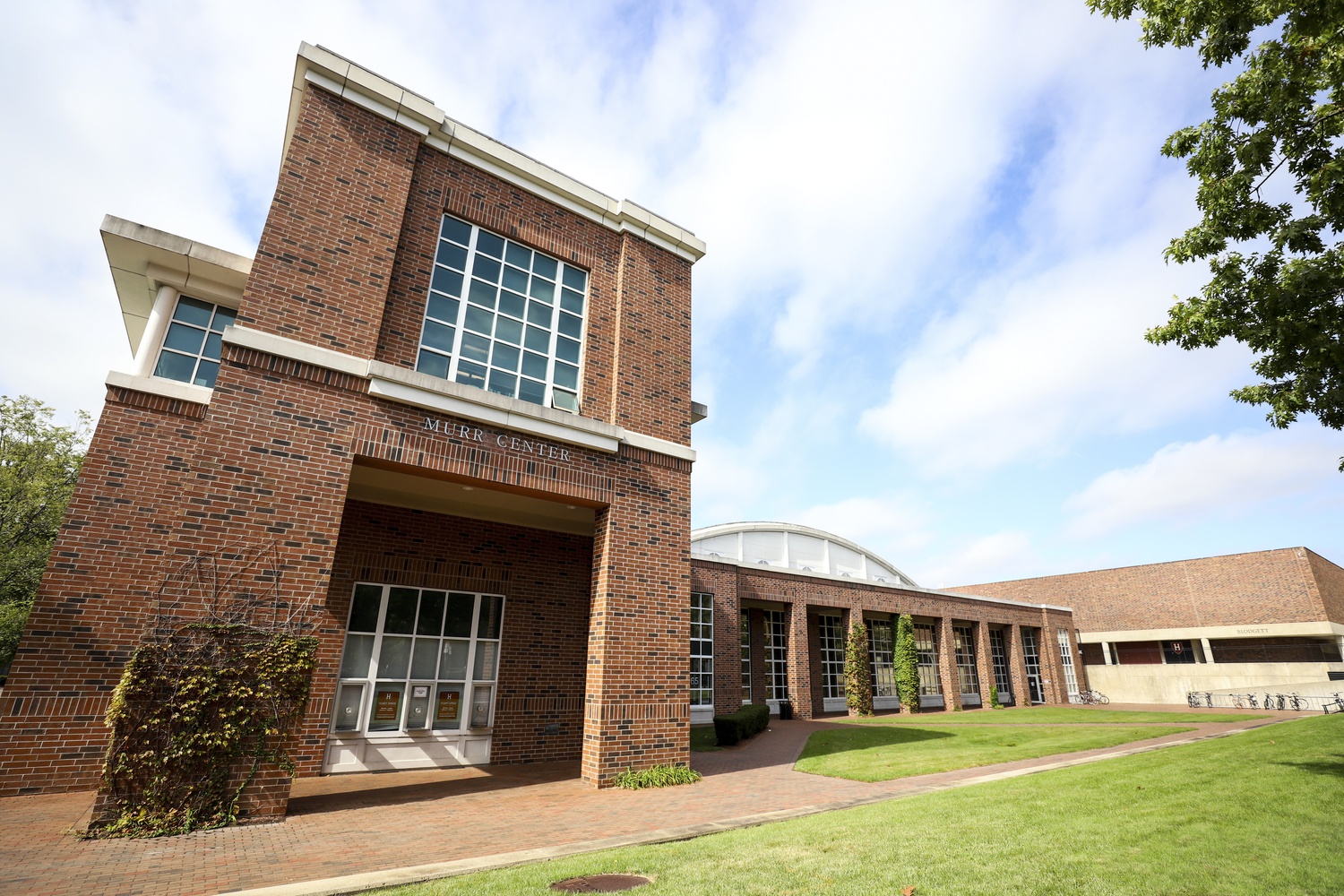 In response to structural and social divides between athletes and non-athletes, the Student Athlete Advisory Council created a new committee this semester to connect athletic teams and non-athletic organizations on campus.

SAAC comprises five committees, including the newly formed Athletic Outreach committee. The council seeks to provide varsity athletes “a substantial role in the overall policy-formation process regarding relevant and current issues in Harvard Athletics and the Ivy League,” according to GoCrimson.com.

The council is currently working to bring together athletes and non-athletes through initiatives like student-athlete newsletters and student-athlete profiles, according to co-chair of the Athletic Outreach committee Olivia M. Ostrover ’20.

The committee also hopes to organize structured ways for varsity teams to support non-athletic organizations and vice versa. For example, a musical group may perform at a sporting event, and in turn, the athletic team may attend one of the musical group’s shows, according to SAAC Co-President Madison Earle ’20.

‘We need to generate more school spirit around athletics, dance, the arts, and everything and anything associated with Harvard and the incredible people that comprise it,” Ostrover said. “That is a collective effort, and a goal we can only achieve together.”

Athletics Director Robert L. Scalise has recently spoken about the structural isolation some student-athletes face on campus. He said the College’s schedule forces athletes to associate with other athletes, isolating them.

Men’s volleyball player Adam Gordon ’21, who serves as his team’s SAAC representative, said that he hopes the new committee will increase awareness about athletics on campus and combat stereotypes that student-athletes often face.

“This committee was created in response to [these issues], as a way to address them and make our presence a little larger outside of the actual athletics and competing,” he said. “Giving back to the school in some way [will] show that we rightfully earned our position on the team at the school and that we have every right to be here as much as any student.”

Faculty athletics representative and former Dean of Freshmen Thomas A. Dingman ’67 said in an interview last month that structural issues that cause student-athlete isolation can potentially detract from their academic experience. He said administrative action can work to address this problem.

“There are some practical things we can do,” Dingman said. “We can look at the shuttle schedule to get people back [from the athletics facilities] more. We can look at when classes are offered.”

The student-athlete experience is a topic the ongoing study of the Athletics Department should address, Dingman said. The review would allow an “objective third party” to weigh in on the issue, according to Dingman.

Outside consulting firm Mercer is conducting the review, which was first announced last month by Dean of the Faculty of Arts and Science Claudine Gay. Scalise and other top administrators including Dean of the College Rakesh Khurana are on the advisory committee overseeing the study, which will include input from students and staff.