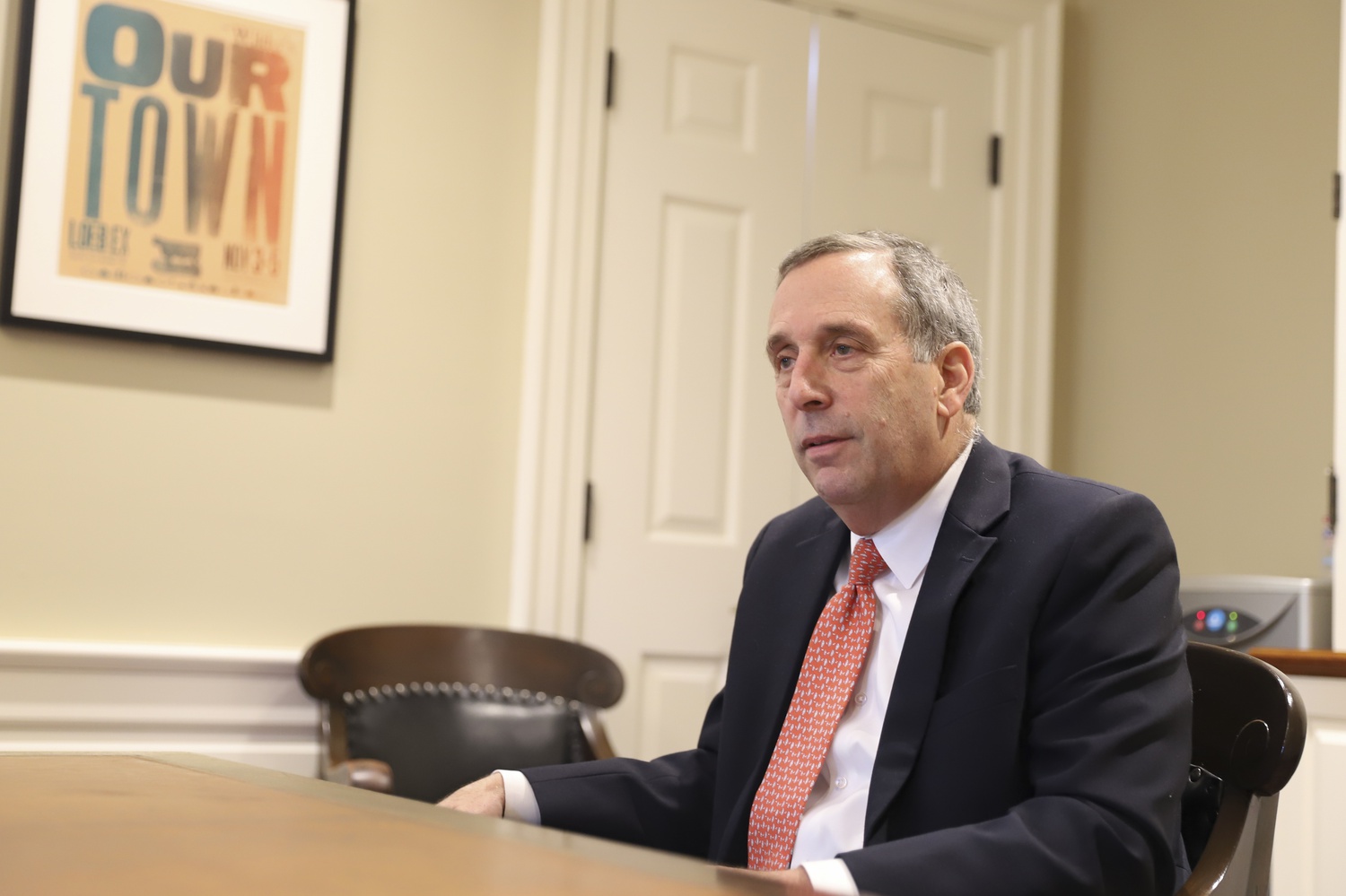 University President Lawrence S. Bacow said in an interview Tuesday that Harvard’s graduate student union’s Dec. 3 strike deadline is “unnecessary” in light of ongoing negotiations between the union and University.

Bacow said it was routine to face delays in negotiating first-time contracts with unions like HGSU and said both sides have approached negotiations with the right intentions.

“I think imposing an artificial deadline and saying we're going to strike if we don't have an agreement by this date is unnecessary,” he added.

Dec. 3 is the final day of fall semester classes — meaning a strike would take place over reading and finals period.

HGSU did not respond to a request for comment Tuesday night. In an email to its members announcing the Dec. 3 deadline, the union’s bargaining committee wrote that it would continue negotiating in an effort to avoid a strike.

The union and the University have agreed on 11 proposals including workplace resources and intellectual property rights, but have not reached a consensus on key issues like student compensation, health benefits, and grievance procedures for sexual harassment and discrimination complaints.

University administrators are already preparing for the possibility of the strike by encouraging faculty members to draft contingency plans in the event that a strike is called. The University has also created a website with guidance on strike planning, especially for courses that rely on student workers to grade assignments and administer exams.

Bacow said Tuesday that his office has spoken with faculty to ensure undergraduates are not seriously impacted by a potential strike.

“We've been talking to the faculty to make sure that they take preparations so that students are not inconvenienced, so that grades can be reported, so that people can graduate,” Bacow said. “People forget that we have people who graduate mid-year. So, as I said, I really don't think it's necessary.”

Bacow also reiterated the University’s position that the compensation its negotiators have offered is “more generous” than the contracts UAW-affiliated unions have signed at other universities.

“It's in our interest to see that the packages which we offer our graduate students are competitive with other universities,” Bacow said. “We want to be able to attract and retain the very best graduate students.”

He also restated that the University does not support HGSU’s proposal for a third-party grievance procedures when issues of sexual misconduct or discrimination arise, arguing that issues could result from a process that operates outside of Harvard’s formal processes for addressing such issues.

“We cannot have two different procedures on campus, I think, for dealing with Title IX complaints, depending upon a student's status in a particular moment in time,” Bacow said. “What they proposed is problematic in a number of different dimensions, and so we're trying to explain why we think that doesn't work, given our legal obligations under Title IX.”

The University and HGSU are slated to meet for their next bargaining session Friday.