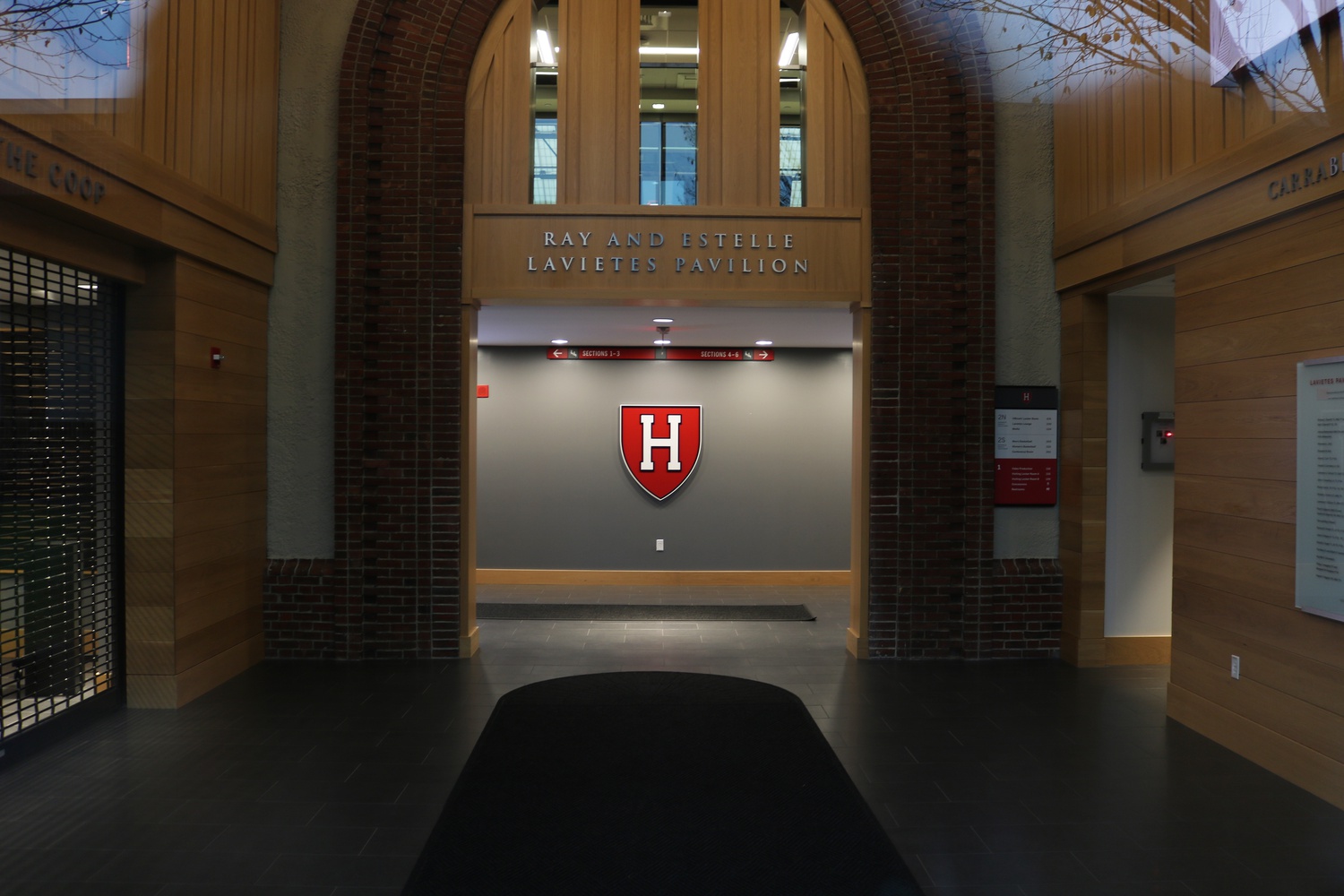 The Athletics department has taken several measures this semester to combat challenges that women in athletics face structurally, including conforming to new standards established by the Massachusetts Equal Pay Law.

The department recently underwent a review to ensure that it followed standards established by the law, according to Athletics Director Robert L. Scalise. The law prohibits wage discrimination, preventing employers from paying employees who do comparable work differently based on their gender.

“We're under more stringent guidelines than our other Ivy peers,” Scalise said in an October interview. “We've been working with our folks in Human Resources and the General Counsel's office to make sure that we have a rubric or an algorithm that explains how we're paying people.”

Scalise said Harvard must constantly monitor the pay for coaches and staff in women’s athletics programs, as well as funding for the program itself. He said the review is an “initial step” but that there is always “room for improvement.”

The department not only strives to meet the standards in the Massachusetts Equal Pay Law, but also to meet the department’s “own internal feeling of fairness,” Scalise said.

Softball Coach Jennifer L. Allard said she works directly with the department to ensure there is equity between her program and the men’s equivalent, baseball.

In deciding how to allocate money to individual team programs, the department analyzes nationwide trends and pays close attention to how other Ivy League administrations are funding their athletics programs, according to Allard.

The department has taken additional measures to ensure that its overall environment is conducive to promoting equality between genders. For example, the department analyzed whether the pictures on the walls of athletic buildings represented women and people of color within athletics appropriately, according to Scalise.

The analysis led to the department posting new pictures in the Dillon Fieldhouse and the Bright-Landry Hockey Center, according to Scalise.

Students have also taken it upon themselves to improve the culture in athletics for women. Earlier this year, three seniors co-founded the Women of Harvard Athletics club in response to what they feel is an underrepresentation of women in athletics, both structurally and culturally. The club seeks to raise awareness about issues female athletes face when dealing with conflicting societal perceptions, like those of being “feminine” and “pretty” while also being “strong” and “competitive.”

Former varsity basketball player and freshman proctor Shilpa S. Tummala ’16 said it is difficult to convey the pressures female athletes face in dealing with stereotypes about femininity to non-female athletes.

“It’s hard to have those conversations with people who don’t understand what it means to be a female student athlete on campus. A lot of our frustrations or whatever our thoughts were on this topic were conveyed within the locker room,” she said. “I don’t necessarily think outside of the community of female athletes that there aren’t too many people who are necessarily empathetic or aware of that.”

Scalise, who will retire at the end of this year, said he hopes the department can build structures to combat these cultural challenges. He described a vision he has to implement a system where both male and female teams in the same sport score cumulatively, and that the winner of an intercollegiate competition is determined from that combined score.

But he said this idea needs further work.

“I've sprinkled seeds [for implementing this type of dual competition], I've kind of watered them, I put a little fertilizer on them,” he said. “They're little seedlings, saplings that are up — but they would need a lot of tending down the road.”