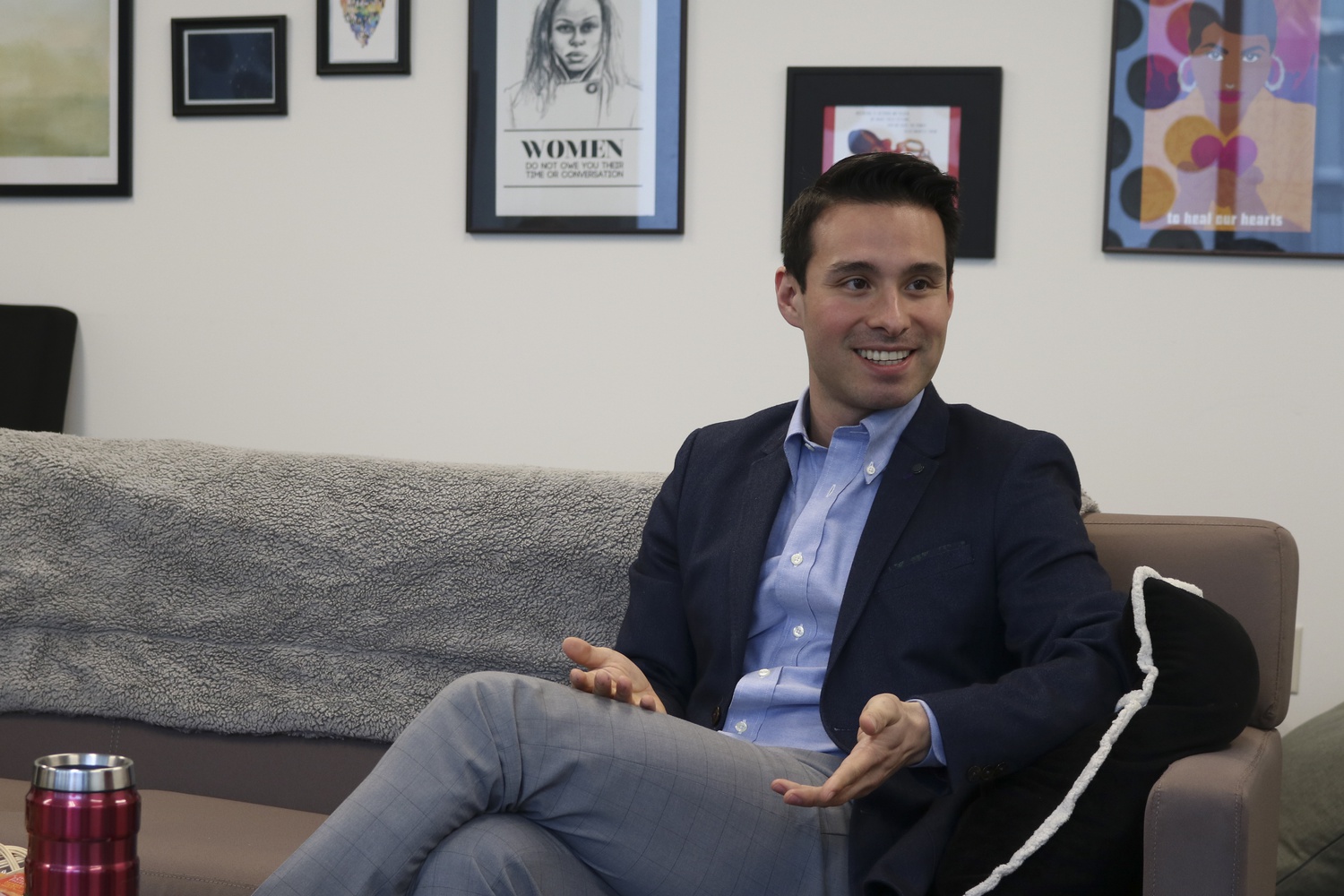 The conference featured multiple panels of experts and activists who work to prevent gender-based violence. Keynote speakers Global Executive Director of No More Pamela Zaballa and Latinos United for Peace and Equity Co-Founder Ruby White-Starr highlighted the global nature of the issue, arguing that people must work to overcome their biases to combat the problem.

“Prevention for gender-based violence needs to be truly a global effort. It can’t be what we do in our office every day,” Zaballa said. “It has to be a collective effort.”

White-Starr said people cannot fully comprehend issues of oppression until they recognize their privilege and “increase cultural capacity” to understand others’ experiences.

The panels gave activists and professionals in the field an opportunity to share their work and discuss the healing process for survivors of gender-based violence. In between the panels, participants took part in workshops ranging in topic from “Recognizing and Responding to Violence Against Students with Disabilities” to “The Whole System Approach: Global Perspectives on Domestic and Sexual Violence Prevention.”

Several panelists spoke about the impact of gender-based violence on historically marginalized groups.

“Every graduate of our sexual assault advocacy program made a drum,” Hudon said. “Now, that is a very powerful thing because through assimilation and altercation we are told as Native women that we shouldn’t bang on a drum or have a hand drum.”

Filmmaker and activist Aishah Shahidah Simmons shared details about her work, which has compiled stories from people of diverse backgrounds who have experienced gender-based violence. Her latest project, an anthology titled “love WITH accountability,” encompasses 43 stories and explains how accountability is a necessary form of love needed to address child sexual abuse.

Simmons said she faced challenges while working on the 2006 film “No! The Rape Documentary,” which explores issues of sexual assault through personal testimonies by black women, because her project challenged stereotypes.

“There was a lot of resistance and anger about presenting patterns and assessments,” Simmons said. “It didn’t follow the stereotypes of the narrative that people had.”

Some of the panelists had done work in higher education institutions and drew from those experiences.

University of Michigan Director of Sexual Assault Prevention and Awareness Center Kaaren Williamsen said it is important to meet the needs of victims of gender-based violence by allowing them to tell their stories without interruption or hostile questioning.

“My goals have shifted along the way in my career to figure out how can we create institutional responses that do these things,” Williamnsen said.

—Staff writer Michelle Kurilla can be reached at michelle.kurilla@thecrimson.com.