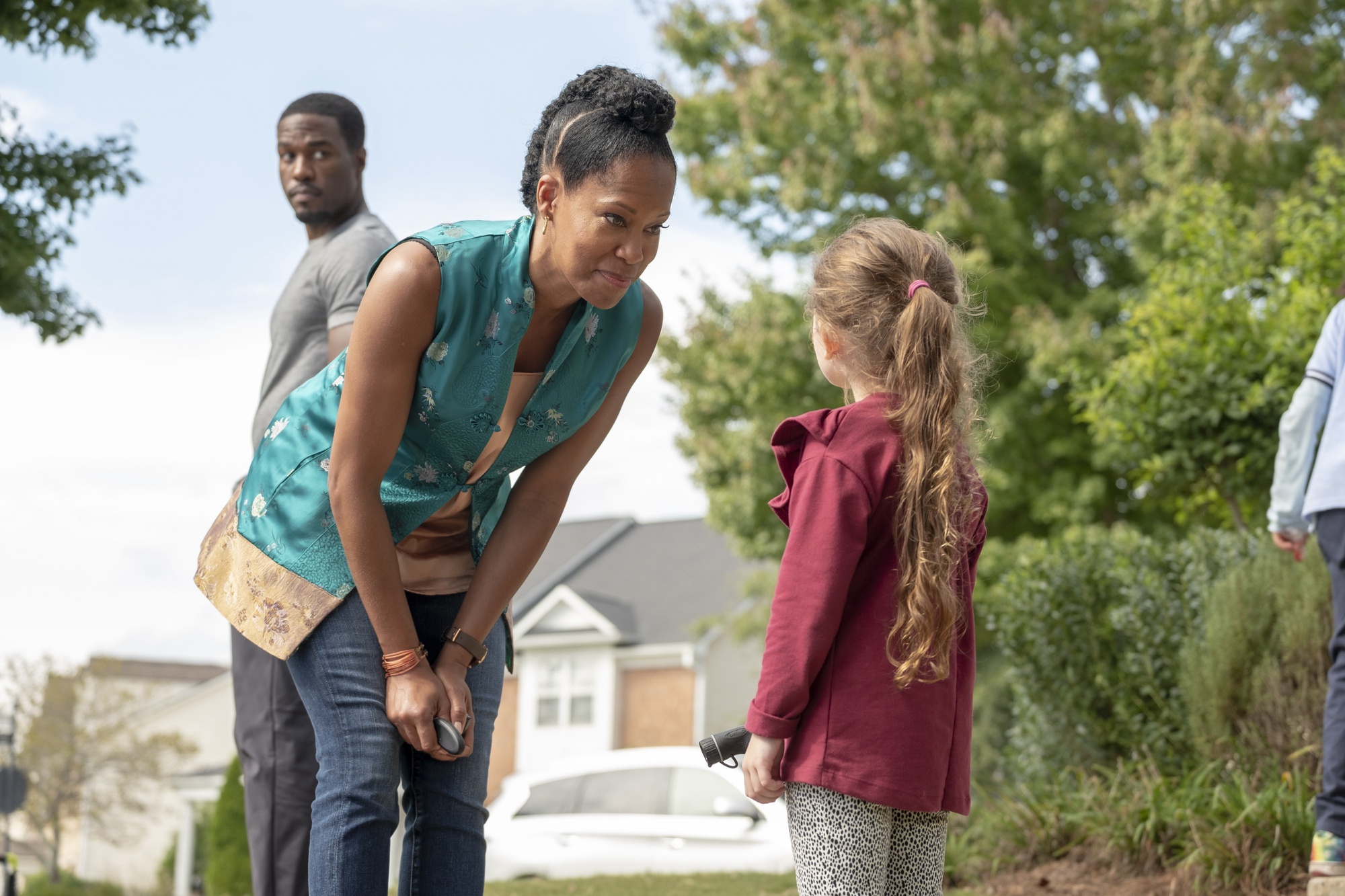 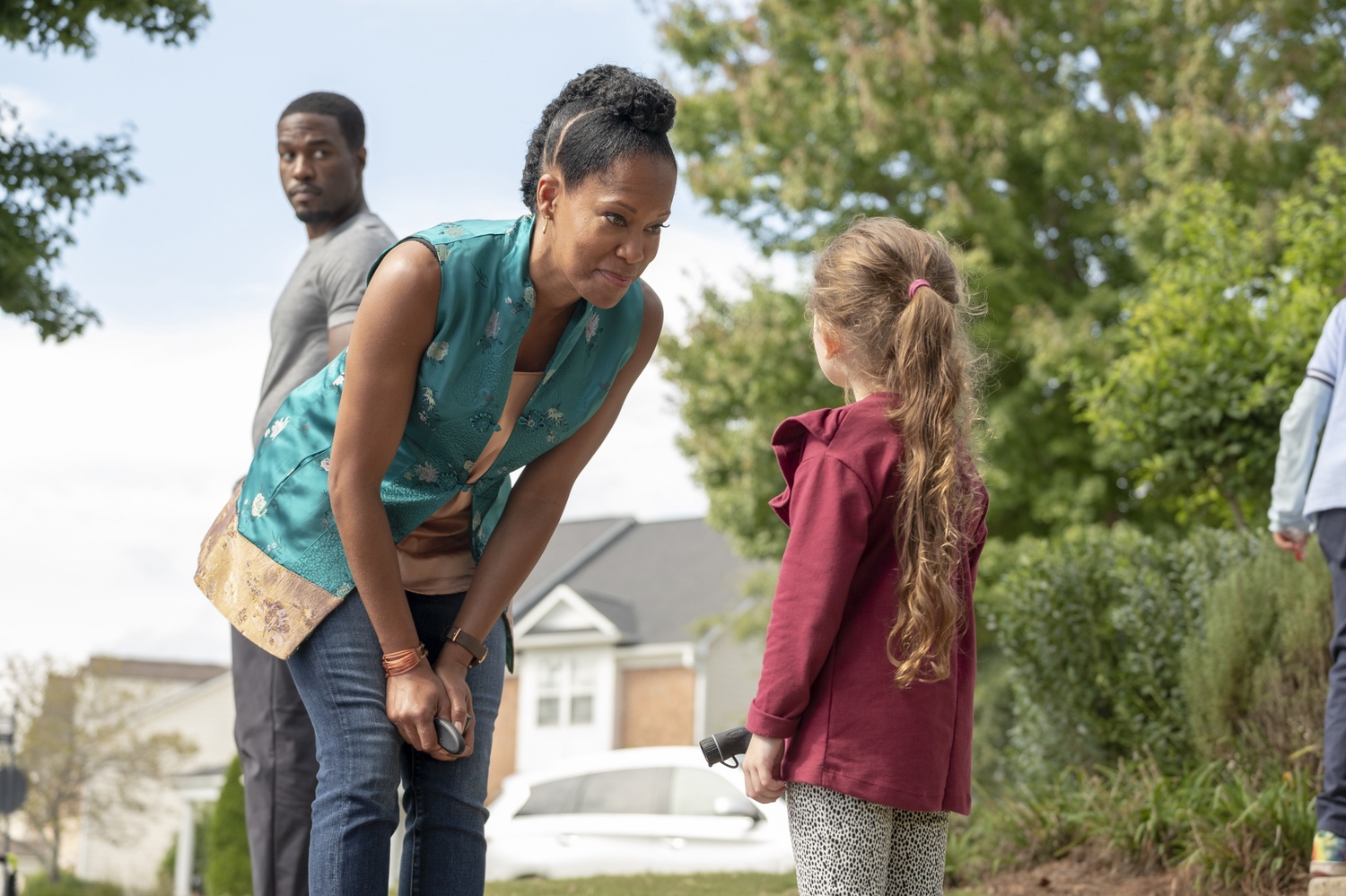 Regina King in HBO's "Watchmen." By Courtesy of: Mark Hill/HBO

By grappling with some of the most divisive issues facing American society, “Watchmen” does not shy away from courting controversy. Under showrunner Damon Lindelof, “Watchmen” passes both comic book source material and a bounty of hot button political topics through the lens of an auteur responsible for some of this millennium’s greatest work in television. Historically in film, experiments such as these have either gone wonderfully right (think Christopher Nolan and “The Dark Knight”) or horribly wrong (Ang Lee and “Hulk”). It remains to be seen how Lindelof will handle this series as it progresses, but if the first episode gives any indication, the results could be impressive.

The pilot episode opens with a clip from a silent, black and white film depicting a black marshal, Bass Reeves, apprehending a criminal. Soon, focus shifts to a young black boy in a desolate movie theater watching the film rapturously alongside his mother. Fascinatingly, “Watchmen” begins with a depiction of black empowerment, both in the black and white cinema clip of Bass Reeves and the shot of the boy who clearly draws inspiration from this heroic figure, only for that moment of empowerment to dissipate into utter chaos. The scene in the theater is violently disrupted by the beginning of what the modern viewer comes to recognize as the 1921 Tulsa race riots, and the boy quickly finds himself running terrified through blood-soaked streets until he reaches a group of friends to take him away from the danger, separating him from his family and launching him, along with the audience, into the unknown.

The modern world of “Watchmen,” clearly set up to be considered in parallel with that of the 1921 racially fueled massacre, has plenty of issues of its own. Police officers wear yellow masks on their faces to conceal their identities from terrorist groups and low-level criminals who could target them. One anti-police organization in particular, the Seventh Kavalry, emerges as the primary antagonist early on in the episode. Between the spelling of the organization’s name, their white headgear, and their white, lower class membership, parallels to the Ku Klux Klan become exceedingly obvious. The police force (which, notably, has several black members) suffers a shocking attack at the hands of the Kavalry when a member of the criminal group shoots at an officer making a routine traffic stop. The ensuing investigation of this shooting lays the groundwork for the primary storyline around which the rest of the episode focuses.

The season premiere leaves audiences with a lot to process in terms of narrative, shock value, and real-world reflection. The worldbuilding laid out in this premiere is almost too intricate to describe succinctly at all, and yet its complexity never takes away from the immersiveness of the story. Backgrounds of characters are hinted at, but never fully revealed. Details of “Watchmen’s” alternate version of Oklahoma are mentioned in passing without bogging down the narrative flow with explicit explanation. Actor Robert Redford has apparently been elected president of this alternate America, a fact which comes up a few times throughout the episode without thorough detail. A poster in the classroom where protagonist Angela (Regina King) talks to her son’s classmates about her “baking” job lists the “four most important American presidents”: George Washington, Abraham Lincoln, Richard Nixon, and Redford.

Above all other social commentary at play, “Watchmen” most seriously grapples with two issues: race and policing. The inversion of stereotypical racial roles throughout the premier episode immediately subverts the biases of viewers. First off, the black and white film reminiscent of 1915’s notoriously racist “Birth of a Nation” that opens the episode stars the black hero Reeves in place of the Klansmen protagonists of D.W. Griffith’s aforementioned film. Furthermore, the fact that an apparent majority of police officers are people of color subverts traditional ideas about the kinds of people who tend to serve in law enforcement. Police in the world of “Watchmen” grapple with very real problems of transparency and accountability, dealing with frustrating red tape during true life-or-death situations, and yet it is not clear whether viewers are meant to see them as powerless and at risk or as dangerous but kept in check.

An episode of television as captivating, political, and frankly terrifying as this one was bound to catch some backlash, as indeed it has. Yet its political subtext works because it is not heavy-handed, but rather so thoroughly integrated into the world that these characters inhabit that it feels like a natural offshoot of their story. It constantly forces us to evaluate where our sympathies lie along the lines drawn by race, occupation, and class, yet it presents these decisions to the audience without overt subjective analysis. If the showrunners continue to provoke and unsettle audiences without sacrificing a compelling narrative for political commentary, “Watchmen” could stand as one of television’s defining political statements of the modern era.

— Staff Writer Connor S. Dowd can be reach at connor.dowd@thecrimson.com