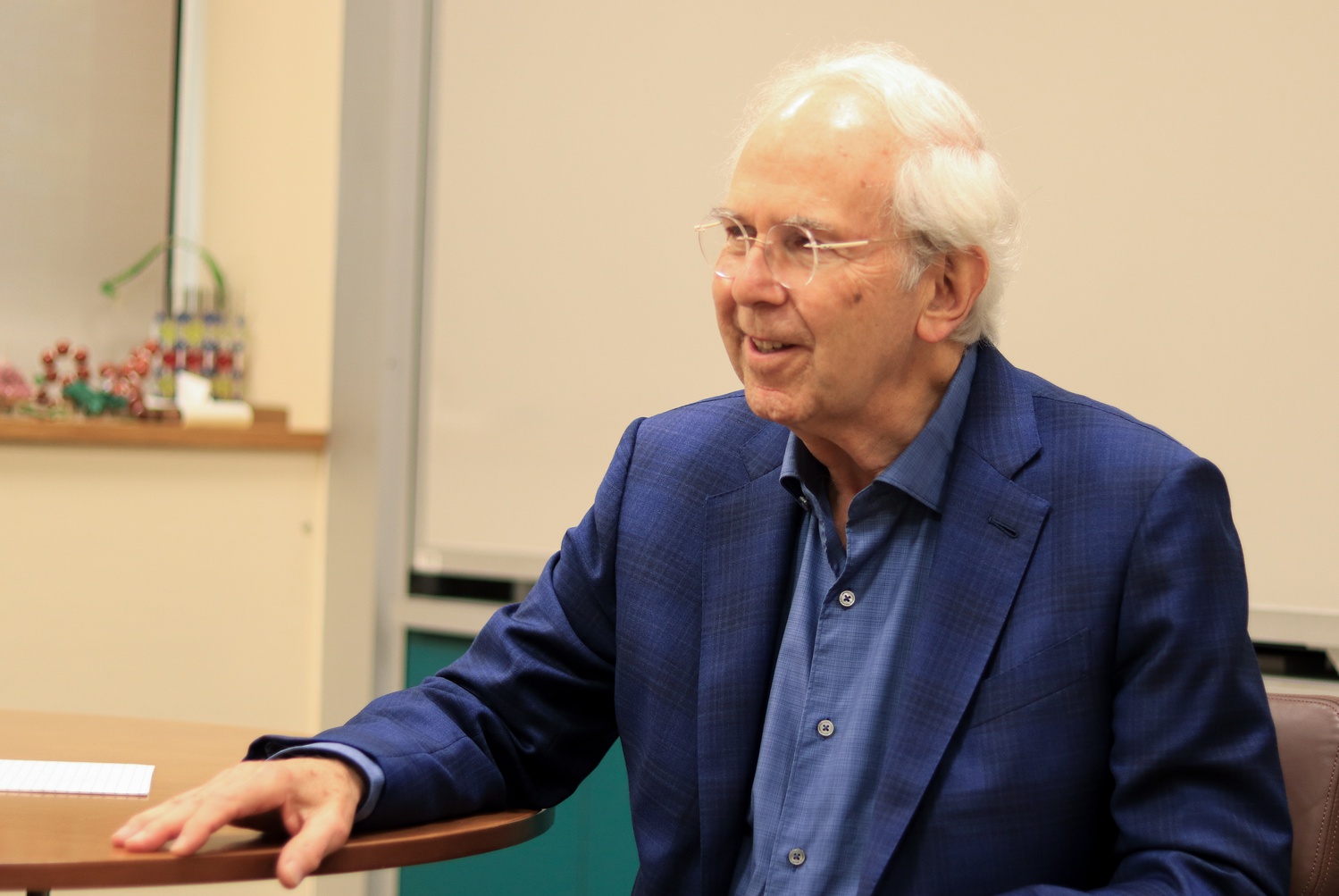 The professors were presented with the Eni Award for Innovation in Energy — which comes with a prize of 200,000 Euros and a gold medal manufactured by the Italian mint — at an Oct. 10 ceremony at the Italian President’s residence. Eni, an Italy-based oil and gas company, has distributed the award annually since 2008 and bills it as the “Nobel Prize for Energy.”

The battery uses abundant, non-toxic materials, unlike many other renewable energy batteries currently on the market, helping to reduce its price and increase its longevity.

“I was concerned with the battery technologies that are currently available because they have a number of deleterious aspects,” Gordon said in an interview. “They make use of toxic materials like cadmium, lead, and these are bad actors.”

“If they get into your body, they cause disease and even death,” he added.

“The greatest obstacle to us getting the vast majority of our electricity from renewable sources like wind and solar energy is their intermittency,” Aziz said. “Cost-effective, safe, very large-scale storage could solve this problem.” 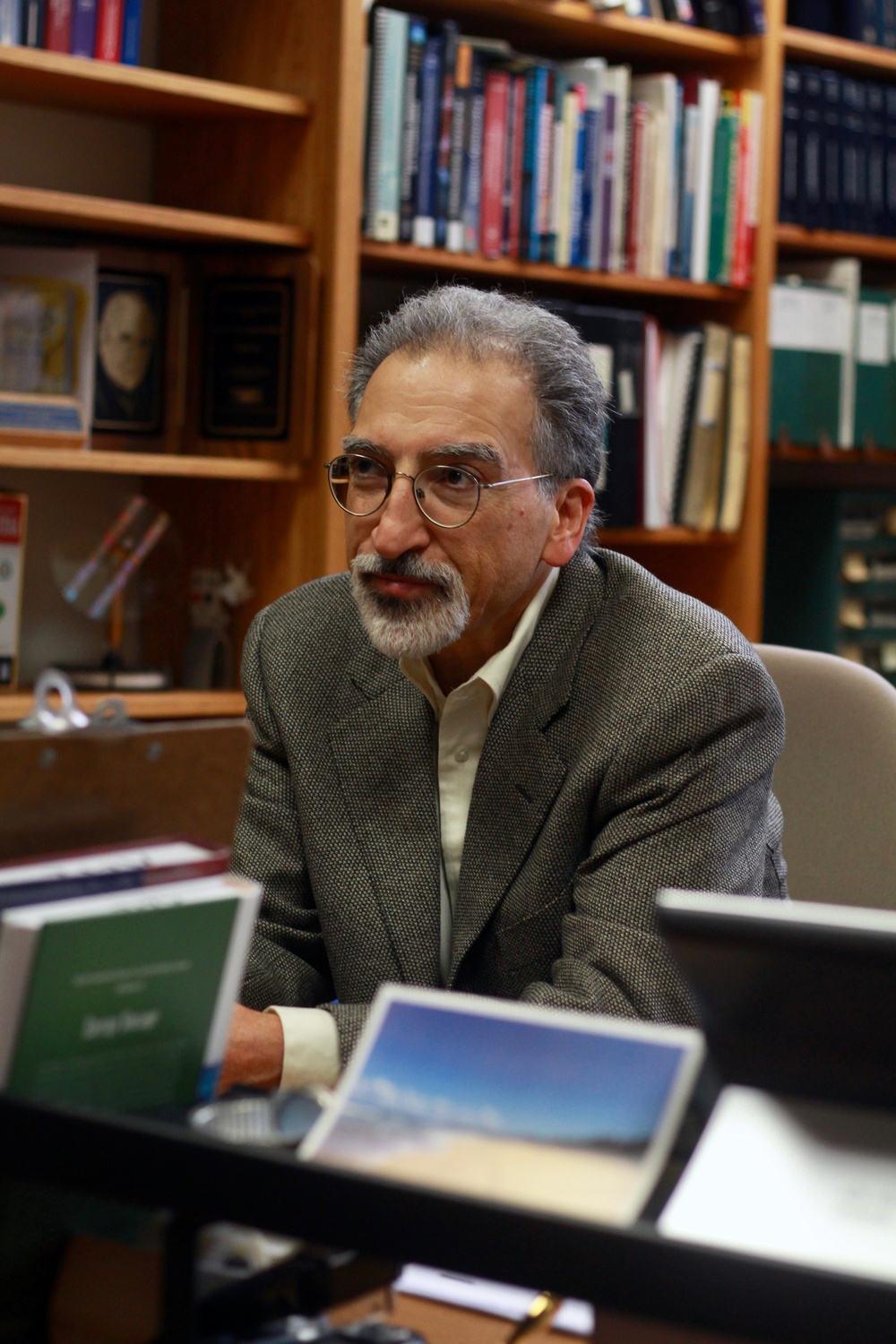 The award-winning battery is the result of roughly five years of work, said Gordon. He added that he hopes to continue improving it in the future.

“I don’t think we’ve solved the energy storage problem yet,” he said.

The duo are in communication with manufacturers about producing their product on a large scale. Gordon sees a future in which the battery can power the homes of millions of Americans, either from the basements of individual houses or “centralized” facilities such as an electric utility.

Martin Jin, a graduate student in Gordon and Aziz’s lab who helped develop the battery, said he believes the professors’ research could go a long way toward solving the environmental crisis.

“They are really doing a great job in helping the world develop sustainably and help solve the energy issue,” Jin said. “Working with them, I feel very honored.”

Aziz argued that protests can only go so far in addressing climate change and that ultimately, vigorous research holds the key to finding long-lasting solutions to the environmental crisis.

“Standing in a protest line is valuable,” he said. “But it doesn't get the problem solved the way that you can do if you have skills and apply them to technical solutions or policy solutions.”