Around the Ivies: The Start of Ivy League Play 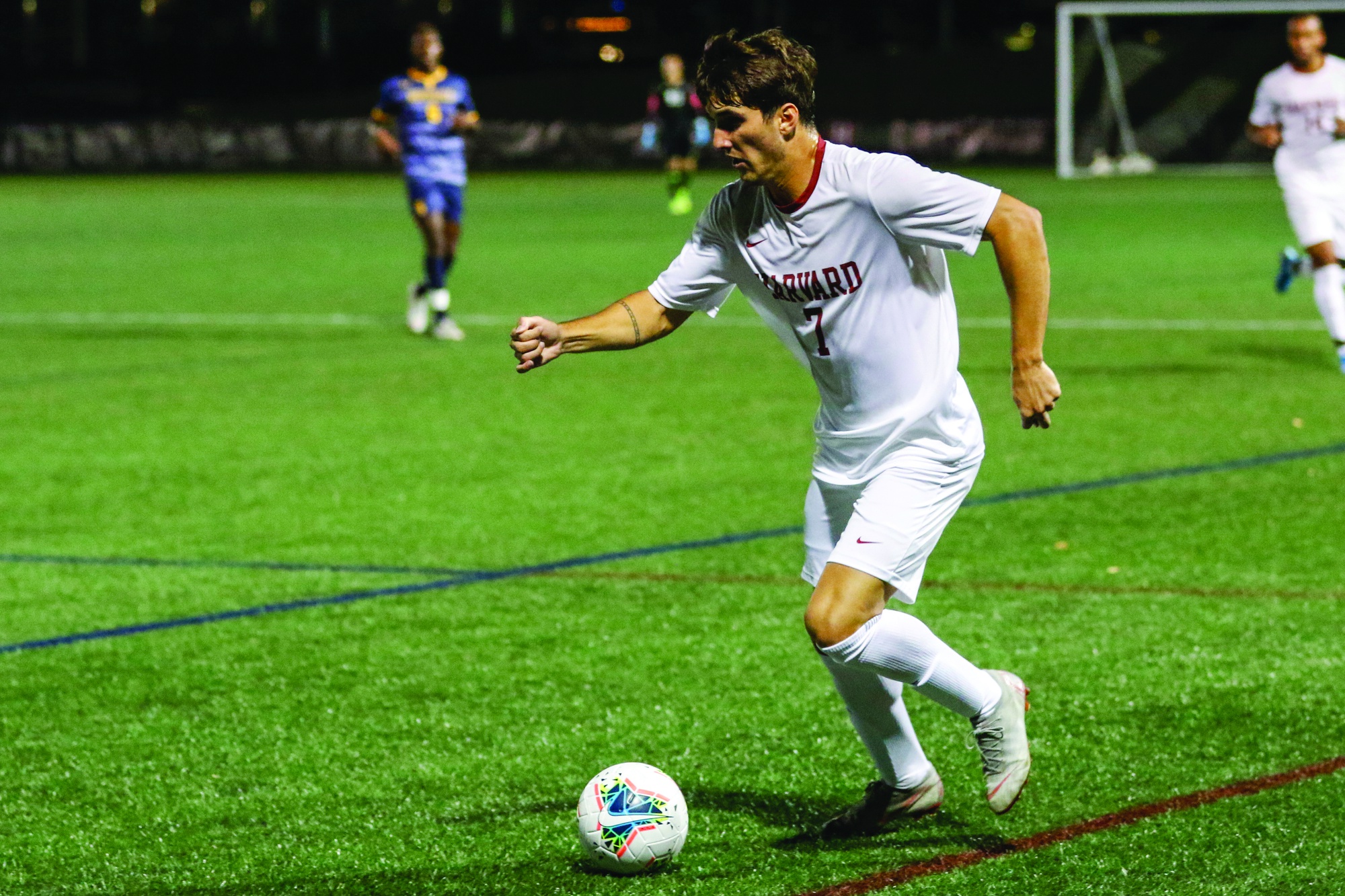 October means one thing, and one thing only for every true soccer fan: Ivy League play, baby. Come along with me as I journey down the Eastern seaboard to preview the opening matchups for the nation’s hottest soccer conference, kicking off this Friday in New Haven. If last year was any indication, we’re in for a real tight title race this year. While I can’t guarantee one hundred percent accuracy, I can tell you that Harvard is taking down Yale on Friday, and that we’ll have some fun along the way.

If you happened to be born on the exact day that Yale last beat Harvard in men’s soccer, you’d probably be sitting in a first-grade classroom somewhere right now. Or sitting on a rocking horse or something. Or doing whatever else six year-olds do. As crazy as it sounds, 2013 was quite a long time ago.

With that being said, Yale looks sort of nice this season. The team is yet to lose, and Paolo Carroll is a real threat up top.

With that being said, Taner Dogan’s last second goal to bring last Tuesday’s game versus Merrimack to extra time was super clutch. Harvard is well-rested, and tends to show up versus Yale.

In an opening matchup which annually pits the Ancient Eight’s worst mascots against one another (sorry Dartmouth), we have the Big Red trekking down into civilization to play the Quakers in Philly.

While Cornell is the obvious favorite on paper, it is without its greatest advantage in this matchup: making the other team play in Ithaca.

Tough one to call here. If the Quakers live up to their name, their courtesy will be their undoing. If Cornell lives up to its namesake, it’s going to put up a big performance, and get red cards maybe? Again, really tough one to call.

With both teams playing pretty poorly this season, it’s hard to pick a favorite in this matchup. If you changed one “u” to an “o” in “Columbia” it would be a totally different story.

Alas, we won’t be treated to dipping longshots from James Rodriguez, as he plays for Colombia, not Columbia. But, this one might still be sort of cool anyways.

This matchup also brings to light an eternal question, which has tickled the minds of many an Ivy League student over the past 300 plus years: who would win in a fight, a bear or a lion? Again, location might be a big factor here, as the outcome would one hundred percent depend on whether the bear and lion were fighting in New York, or in Providence.

In a battle for the title of most obnoxious Ivy League program, both Princeton and Dartmouth make a strong case. Following the “worst mascot” snub of Dartmouth earlier, I might have to hand this one to the Big Green. Actually, I’m not going to go into any more detail on this.

While Princeton has won its last four, Dartmouth scored a goal against #1 Wake Forest. That has to be worth something. Except it was off of a long throw-in, Stoke City style, and therefore, it’s really not as cool.

One potentially key factor is that Princeton has to find its way into Hanover, and we all know that tigers don’t do particularly well in wooded landscapes. If the whole Princeton team makes it up there, it should be a pretty straightforward game. If not, I don’t know what to tell you.