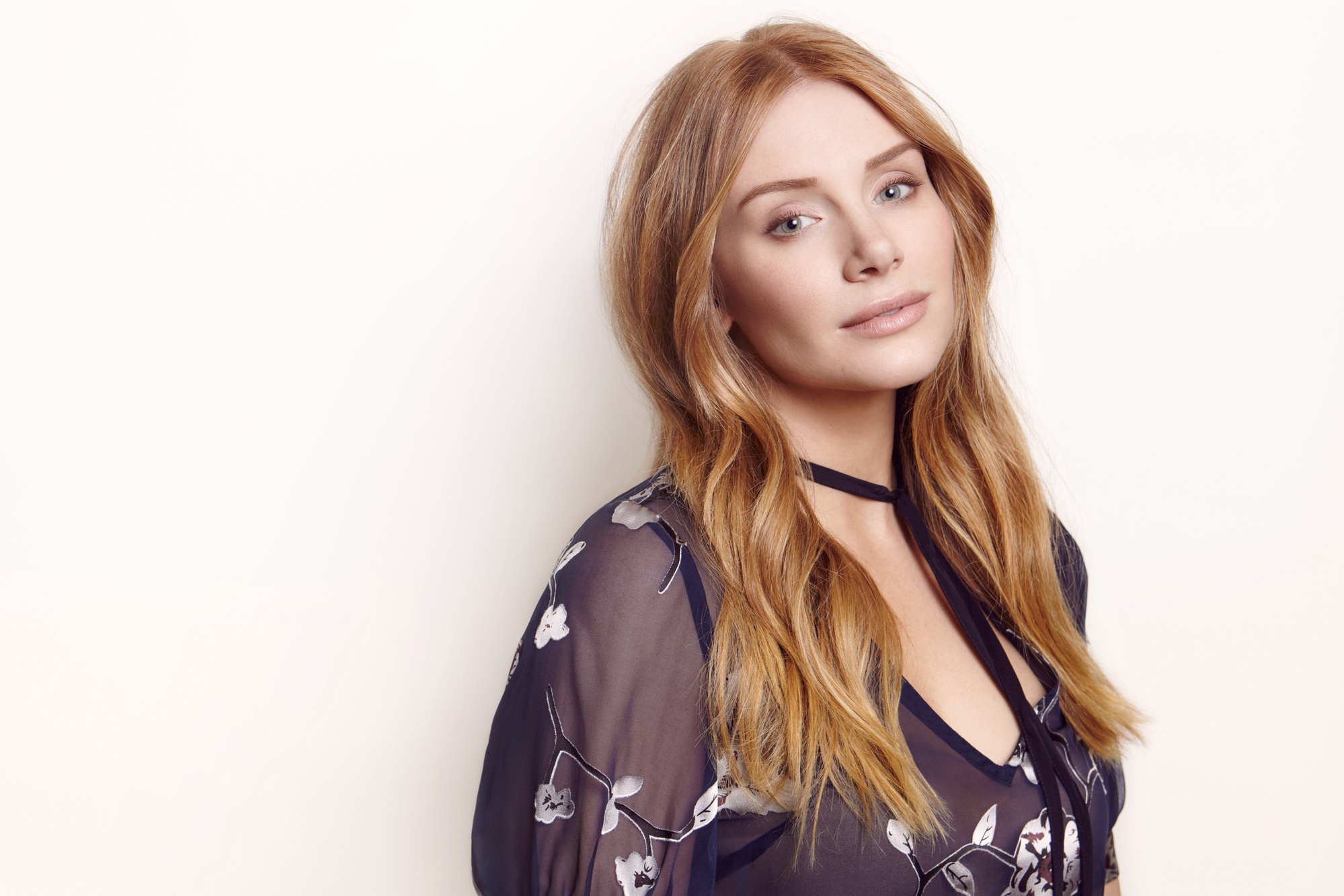 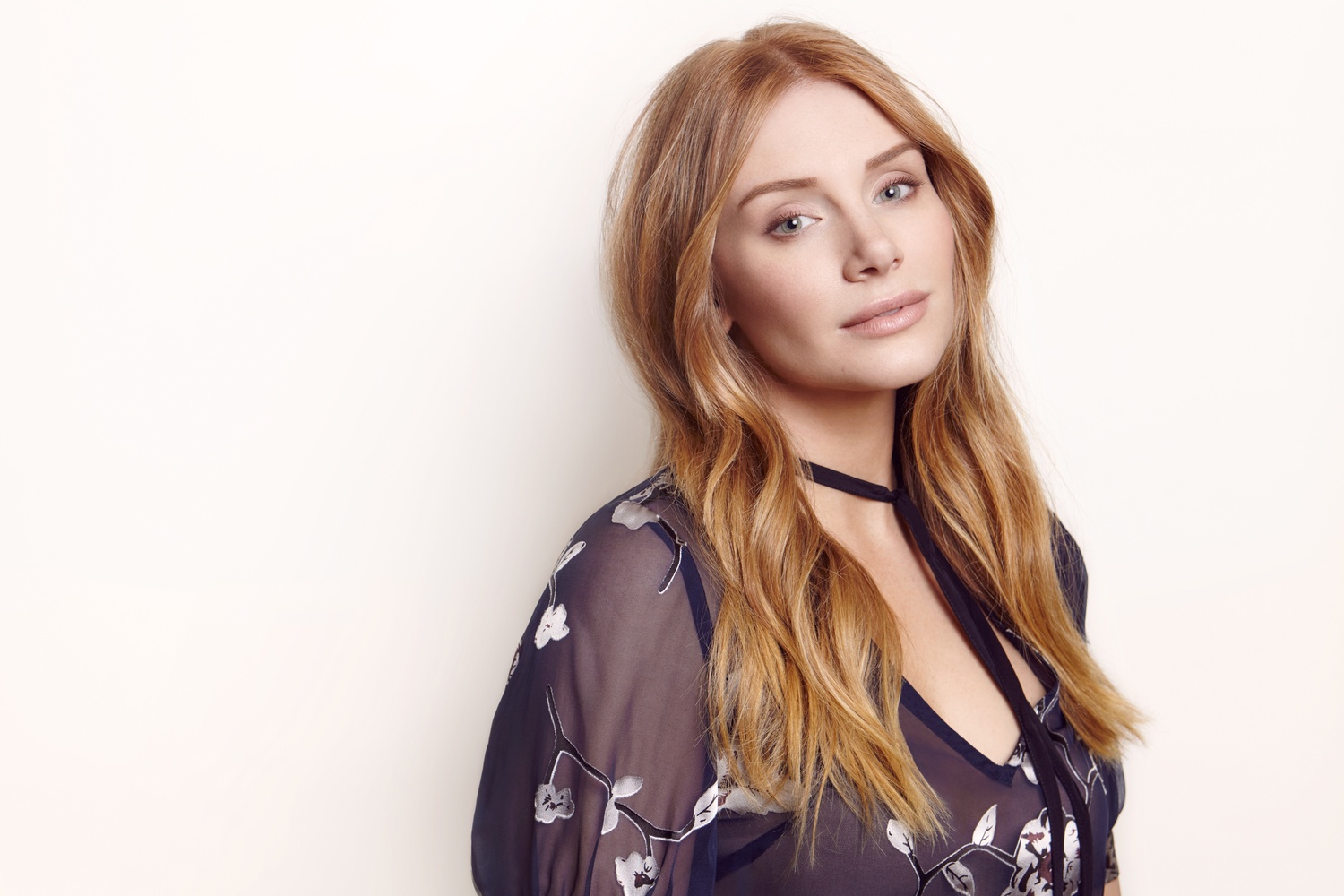 Bryce Dallas Howard, an American actress, producer, and director, is the Hasty Pudding Theatricals 2019 Woman of the Year, the organization announced Tuesday.

Howard is best known for her role as Claire Dearing in the Jurassic World trilogy. She starred alongside Chris Pratt in both "Jurassic World" — the highest grossing film of 2015 — and in "Jurassic World: Fallen Kingdom." The franchise announced that "Jurassic World 3: Extinction," the final installment of the trilogy, will be released in 2021.

In addition to "Jurassic World," Howard has appeared in box-office hits such as "Spider-Man 3" and "The Help." She was most recently cast as Elton John’s mother in "Rocketman," which will debut in theaters on May 31.

Howard’s career has also included television roles in" Arrested Development" and "Black Mirror," for which her performance earned her a 2017 SAG Award nomination for “Outstanding Performance by a Female Actor in a Television Movie or Limited Series.” Howard produced the 2011 film "Restless" and is currently co-directing "The Mandalorian," a Disney Star Wars TV series. She also voices Bella the dog in "A Dog’s Way Home," which debuted in theaters on Jan. 11.

As is tradition for Woman of the Year festivities, Hasty Pudding Theatricals will parade through the streets of Harvard Square in Howard’s honor Thursday. At 4 p.m., the actress will be awarded the Pudding Cup in Farkas Hall with a celebratory roast shortly following the presentation.

Afterwards, the Pudding will end the evening with a preview of its 171st production, “France France Revolution.” The show will mark the first time in nearly 200 years that the Hasty Pudding Theatricals has incorporated female students into its formerly all-male cast.

Since the award was first created in 1951, the Pudding has annually bestowed the title of Woman of the Year on female “performers who have made lasting and impressive contributions to the world of entertainment.”

Howard joins the ranks of 67 prominent entertainers who have been past recipients of the award. Previous Women of the Year include Meryl Streep, Halle Berry, Scarlett Johansson, Anne Hathaway, Amy Poehler, Kerry Washington, Octavia Spencer, and Mila Kunis, the 2018 recipient.

“In addition to being fans of Bryce’s work in TV and film, we admire her efforts to forge new pathways for female artists and creatives in Hollywood," Pudding co-producer Mariana C. Sanchez-Medina ’20 said in a press release issued Tuesday.

Speaking to the historic nature of this year’s production, Elizabeth C. Mann ’20, another co-producer, said the Pudding is “thrilled to honor Bryce Dallas Howard as our 68th Woman of the Year and for her to witness the groundbreaking first performance with our wonderful cast, featuring six talented Harvard women.”

The Pudding has yet to announce its 2019 Man of the Year. The roast for the recipient of that honor will be held on Feb. 8.