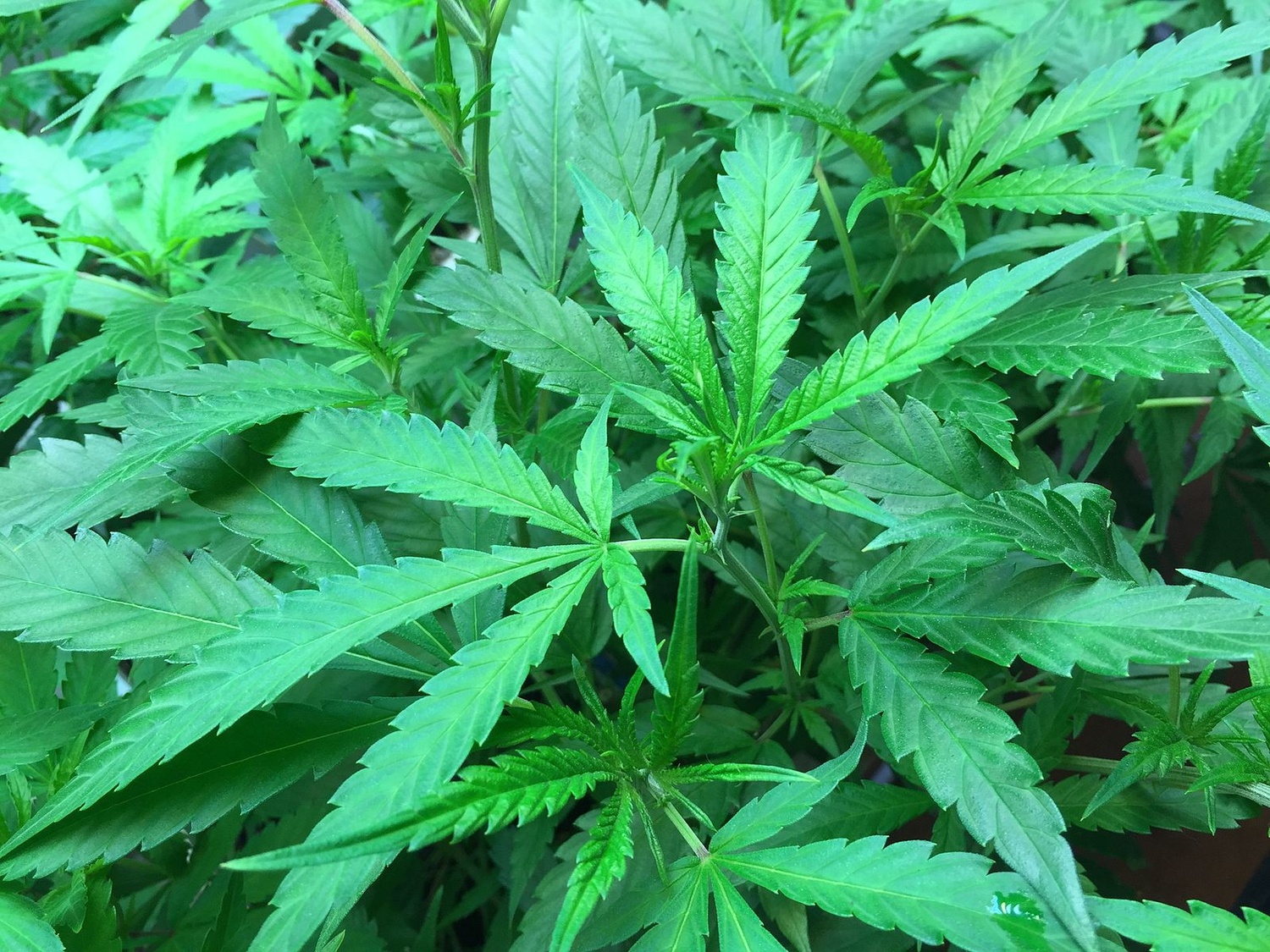 Massachusetts marijuana retailers have accused the state's Cannabis Control Commission of failing to enforce legal limits restricting how much municipalities can charge the businesses annually to operate.

In order for a marijuana retailer to open in Massachusetts, it must negotiate a “host community agreement,” or contract, with its municipality. These host community agreements dictate how much the retailer must pay its municipality each year in the form of a “community impact fee” to keep its doors open. Retailers have criticized these agreements, saying small businesses may struggle to open and operate in the face of these high costs.

Massachusetts legalized marijuana in 2016, and July 1 of this year marked the first day pot shops could legally sell the drug. State law requires that retailers go through a vetting process before they can open their doors, however. The Cambridge City Council has begun the zoning and licensing process, and it held a hearing on a zoning petition last month.

Current Massachusetts law mandates that the maximum fee municipalities may charge retailers is three percent of their annual revenue. Across the state, though, municipalities often charge additional fees on top of this three percent. These annual charges are intended to mitigate the potentially negative impacts that marijuana retailers might have on their communities, according to guidance documents produced by the commission.

“[The municipalities] have all the leverage,” Smith said. “Either we sign that agreement, or we don't open. We have no business. It's a very one-sided negotiation.”

“We're concerned with and disappointed about this decision,” Jefferson said of the Cannabis Control Commission’s vote. “The host community agreement is where your business can be made or broken in this industry in Massachusetts. So the fact that some of them aren’t adhering to what the law says is very concerning, especially for smaller businesses looking to jump into the industry.”

In response to these criticisms, Maryalice A. Gill, a press secretary for the Cannabis Control Commission, wrote in an emailed statement that the Commission “continues to gather data on this issue and has published guidance to help municipalities and applicants work cooperatively to structure host community agreements in compliance with state law.”

Since lawmakers on Beacon Hill have not indicated whether they will act to enforce limits on how municipalities may charge retailers, retailers may pursue legal action in the future.

However, Smith said such a case would be far in the future, as many retailers do not currently have the funds required to bring a lawsuit against municipalities.

"I have no doubt that it will go to court eventually,” Jefferson said. “The problem we have in the marijuana industry is that nobody has any money.” The Cambridge City Council has begun the zoning and licensing process and held a hearing on a zoning petition last month.