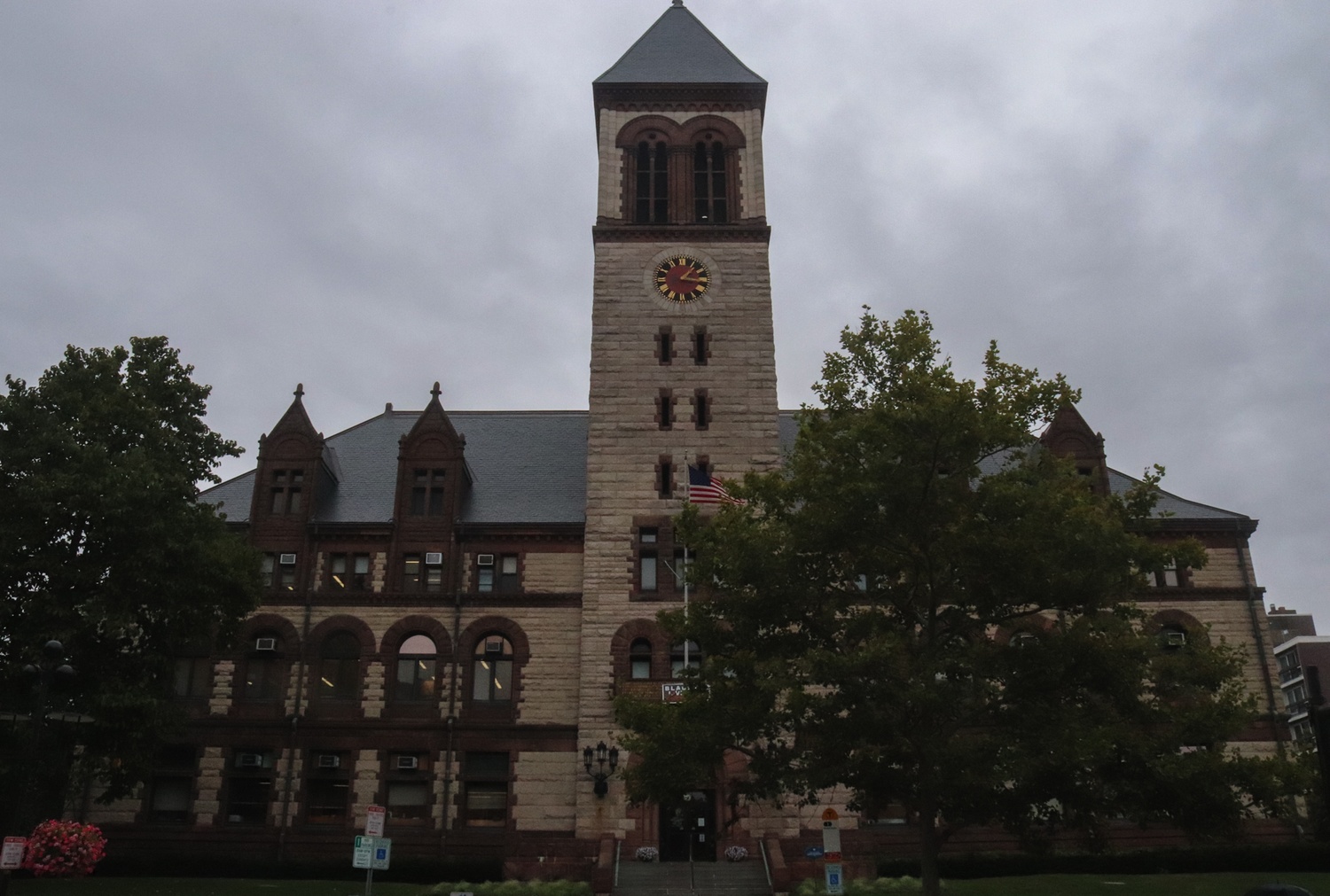 The color purple, symbolic of substance abuse and drug overdose awareness, is a hallmark of National Recovery Month, which is sponsored by the U.S. Substance Abuse and Mental Health Services Administration and strives to educate people about substance abuse and recovery every September.

In an email, Tali Schiller, substance abuse prevention coordinator for the Cambridge Public Health Department, wrote that Cambridge sponsored an opioid response training on Sept. 6 as part of its programming.

“The opioid response training was provided to city leaders not only because they could be potential bystanders to an overdose, but also to encourage other businesses and organizations to sign up for these type[s] of trainings, which are offered for free by the health department and the Access: Drug User Health Program,” Schiller wrote.

In Massachusetts, the number of confirmed opioid-related overdose deaths rose to 1,982 in 2017 as compared to 993 in 2013, according to a report by the Massachusetts Department of Public Health. In Cambridge specifically, 12 overdose deaths were reported in 2017, versus six in 2013.

On Sept. 13 in Cambridge’s Central Square, the non-profit Access: Drug User Health Program held a memorial service called “A Celebration of Life and Survival” for people who have lost their lives to overdose and for people who have recovered from drug addiction.

The Cambridge Public Library will also host a screening of “Runnin’” on Sept. 17. The documentary focuses on the impact of opioid abuse on a group of friends in Somerville and the film’s director will answer audience questions after the screening.

“We are screening the documentary Runnin’ to humanize the people who are struggling with or have lost their lives to the disease of addiction,” Schiller wrote.

Schiller said the ultimate goal of Cambridge’s National Recovery Month is to destigmatize those who are dealing with substance abuse.

“Drug-related prejudice and stigma are incredibly strong barriers to seeking treatment for people who have a substance use disorder,” Schiller wrote. “This stigma is entrenched in the system, so that everything is harder for people who have had an addiction disorder. For instance, if you’ve been arrested for a drug-related crime, it can be hard to get a job or even housing.”

The Greater Boston area kicked off its own participation in National Recovery Month with a series of events on Aug. 31, including a public interfaith service for people affected by drug overdose and an advocacy group event to combat the stigma around addiction.

—Staff writer Patricia J. Liu can be reached at patricia.liu@thecrimson.com

—Staff writer Leon K. Yang can be reached at leon.yang@thecrimson.com