Stanford Will Stop Reporting Its Acceptance Rate. Harvard Won't. It May Not Matter 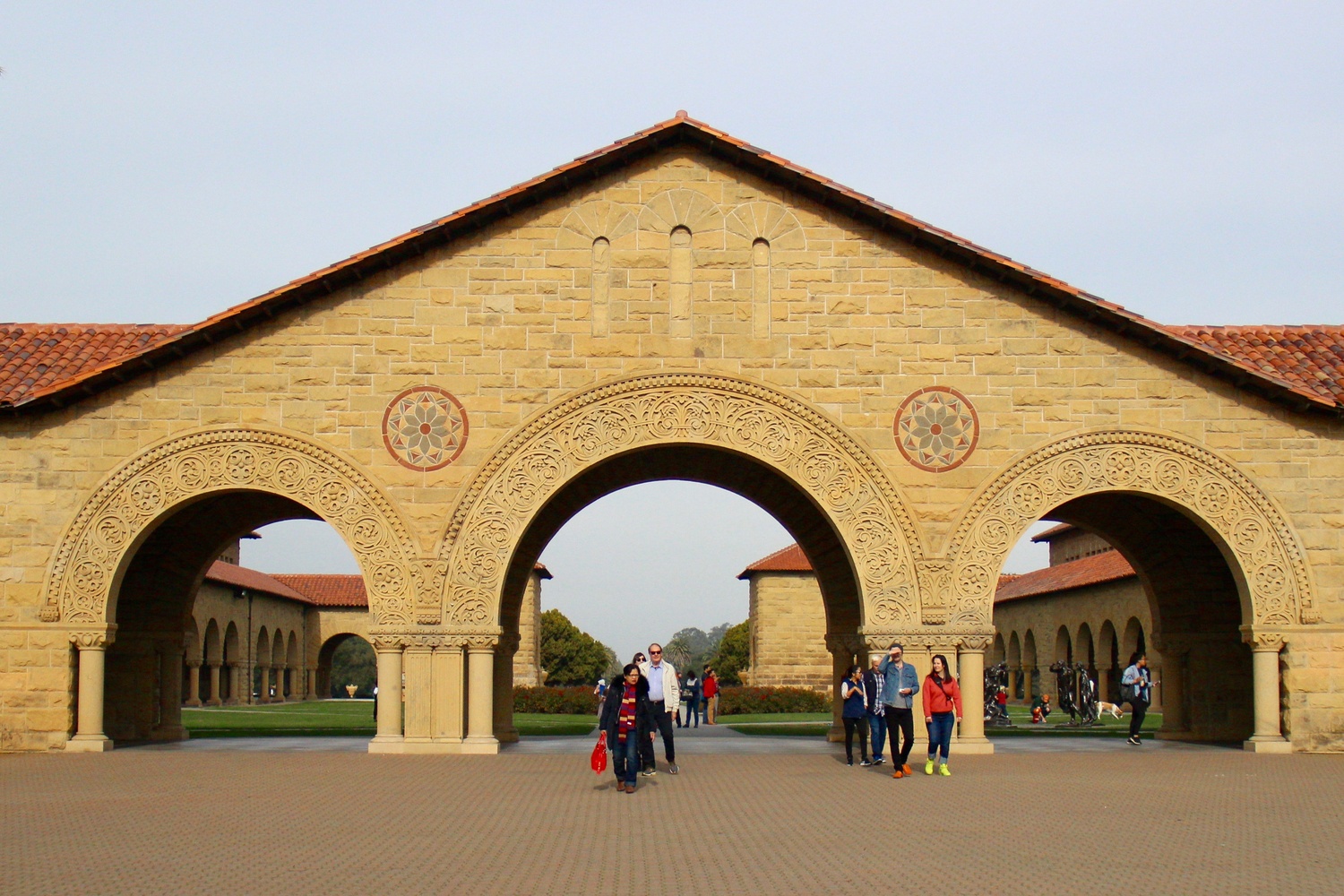 Stanford University, arguably the most selective institution of higher education in the United States, will no longer report its acceptance rate starting fall 2018, the school announced this summer.

Harvard — arguably the second-most selective institution of higher education in the United States — won't be following suit. Experts say it probably won't make a difference to eager college hopefuls across the country.

Stanford used to publish details about the incoming class — including statistics regarding academic interests and geographic makeup — in a press release every spring. The university stopped reporting Early Action acceptance rates beginning with the class of 2021, and, starting with the class of 2023, will cease releasing admissions data altogether.

The decision sets Stanford apart from the rest of America's top-tier colleges and universities, most of which annually release their admissions data. University spokesperson Rachael Dane wrote in an emailed statement that Harvard will continue adhering to this tradition.

Stanford Provost Persis S. Drell wrote in a press release that the school chose to stop publicizing admissions data because it did not want its low acceptance rate to dissuade prospective students from applying.

“We want students to know that when we encourage them to apply to Stanford, it’s not because we wish to be known as a most competitive university with a low admit rate,” Drell wrote. “It is because we want promising students of all backgrounds to seriously consider the educational opportunities and possibilities at Stanford.”

“By focusing on the admit rate, talented students who would thrive at Stanford may opt not to apply because they think Stanford seems out of reach. And that would be a shame,” she added.

But the point may be moot. Stanford has to release its admissions data to the federal government, which will make those numbers public anyway.

Not only is Stanford still required by law to report its data to the National Center for Educational Statistics, it will continue to share its data with the Common Data Set, a program that facilitates data collection among member universities.

“Applicants to Stanford typically know that it's one of the hardest, and often the hardest, college to get into. The same goes for Harvard,” Ivey wrote in an emailed statement. “If both schools stopped reporting admit rates, people wouldn't all of a sudden be confused or ignorant about the fact that they turn away most applicants.”

Acceptance rates for both Harvard and Stanford have trended inexorably downward for at least the past five years. Stanford was the first to see its admission rate dip below 5 percent with the Class of 2020, but Harvard followed where the California school led with its Class of 2022. Last year, Stanford's acceptance rate clocked in at 4.3 percent while Harvard saw a rate of 4.6 percent.

At times, it could seem as though the two schools were competing to see who was most selective.

College consultant Parke Muth wrote in an email that he believes Stanford knows its admissions data will continue to be released in some form.

The Palo Alto school is still very much in the “race" for selectivity, Muth wrote.

Due to an editing error, a previous version of this article misstated the gender of Stanford Provost Persis S. Drell. It has been updated.

—Staff writer Delano R. Franklin can be reached at delano.franklin@thecrimson.com.