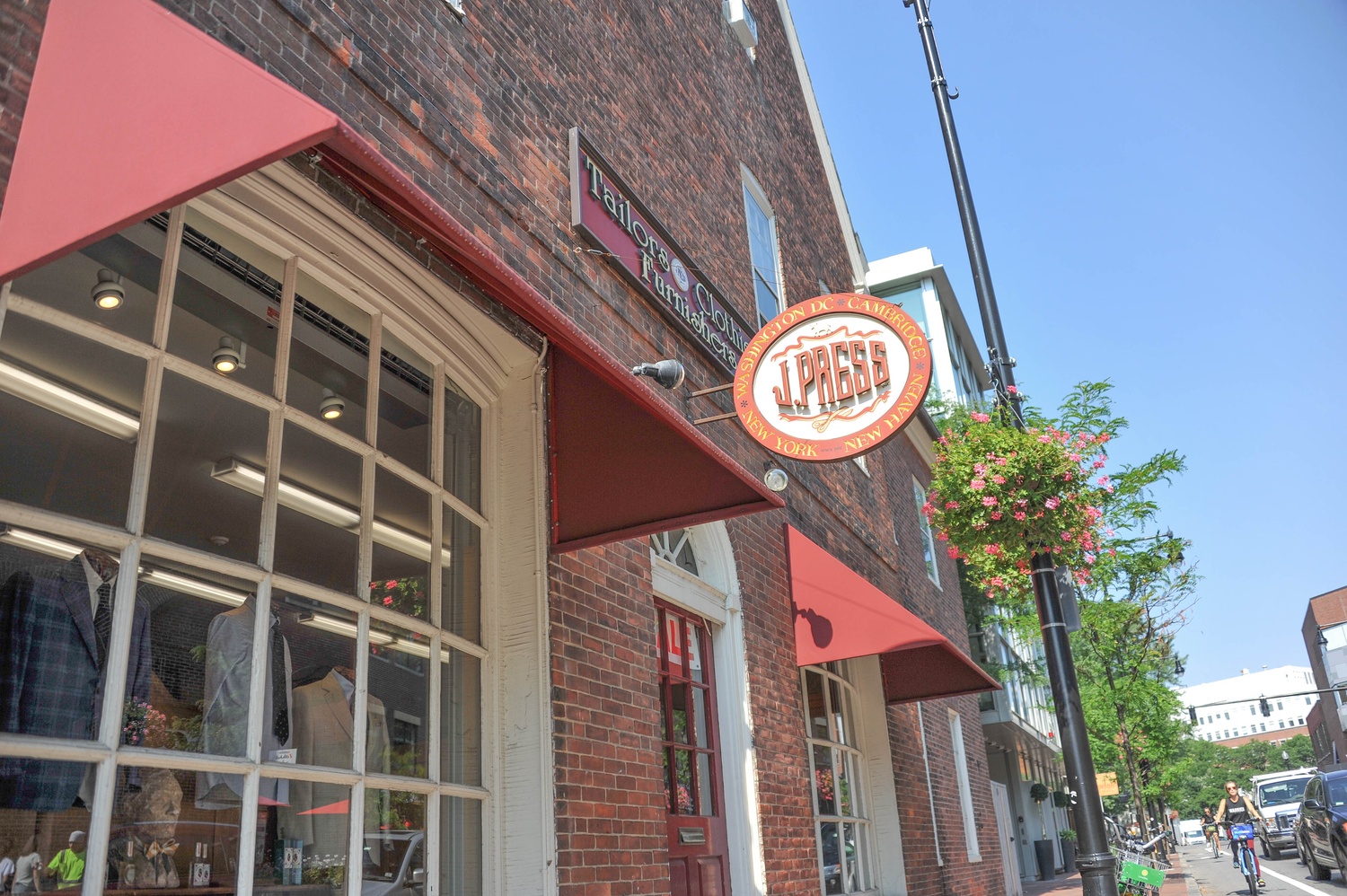 Historic men’s clothing boutique J. Press — a Harvard Square fixture for 86 years — is closing its Mt. Auburn St. store at the end of August, citing increasing rents in the past several years.

“J. Press takes its history at this location very seriously and tried to work for a way to keep it,” Jun Murakami, President of J. Press USA, wrote in a statement. “But given the increasing rents in the area over the past several years, it did not work.”

J. Press currently leases the first floor of its 82 Mt. Auburn St. location from the Fly Club. Another tenant — the all-female Bee Club — moved out of the building in fall 2017.

“It’s unfortunate to have to shut our Cambridge shop after all these years,” Murakami wrote in a separate press release. “We appreciate the community’s patronage over the years and thank our loyal customers who have supported the J. Press brand for generations.”

The label describes itself as “a storied American clothing label, having dressed men of the Ivy League for the past century,” according to the press release.

In particular, J. Press specializes in the “Ivy League look,” a style whose heyday came in the mid-20th century. Of more than a dozen men’s clothing stores in the Square that carried the style at the time, only J. Press and fellow haberdashery the Andover Shop have remained.

In the intervening years, J. Press has continued to stock its storefronts with the high-end coats and silk ties that had been popular among College students and other Harvard affiliates.

Daniel Maxton, assistant manager of the store, said he started off as a customer during his time as an Extension School student.

“It’s such an iconic brand,” Maxton said. “It’s been great having an opportunity to work here and learn this side of the industry as well.”

Black added that patrons have always come in for advice on “good taste” and “appropriate” dress.

“They come for the tradition,” he said at the time.

While the boutique will close its doors at the end of the month, J. Press will seek out other locations in which to operate. Last year, the store re-opened its New York location after it had been closed for several years to seek out new retail space.

“The brand wishes to maintain a presence in the city, one in which it has a long history and a passionate customer base,” he wrote.

In the meantime, it will continue to serve customers in the Greater Boston area through its website, according to the Monday press release.