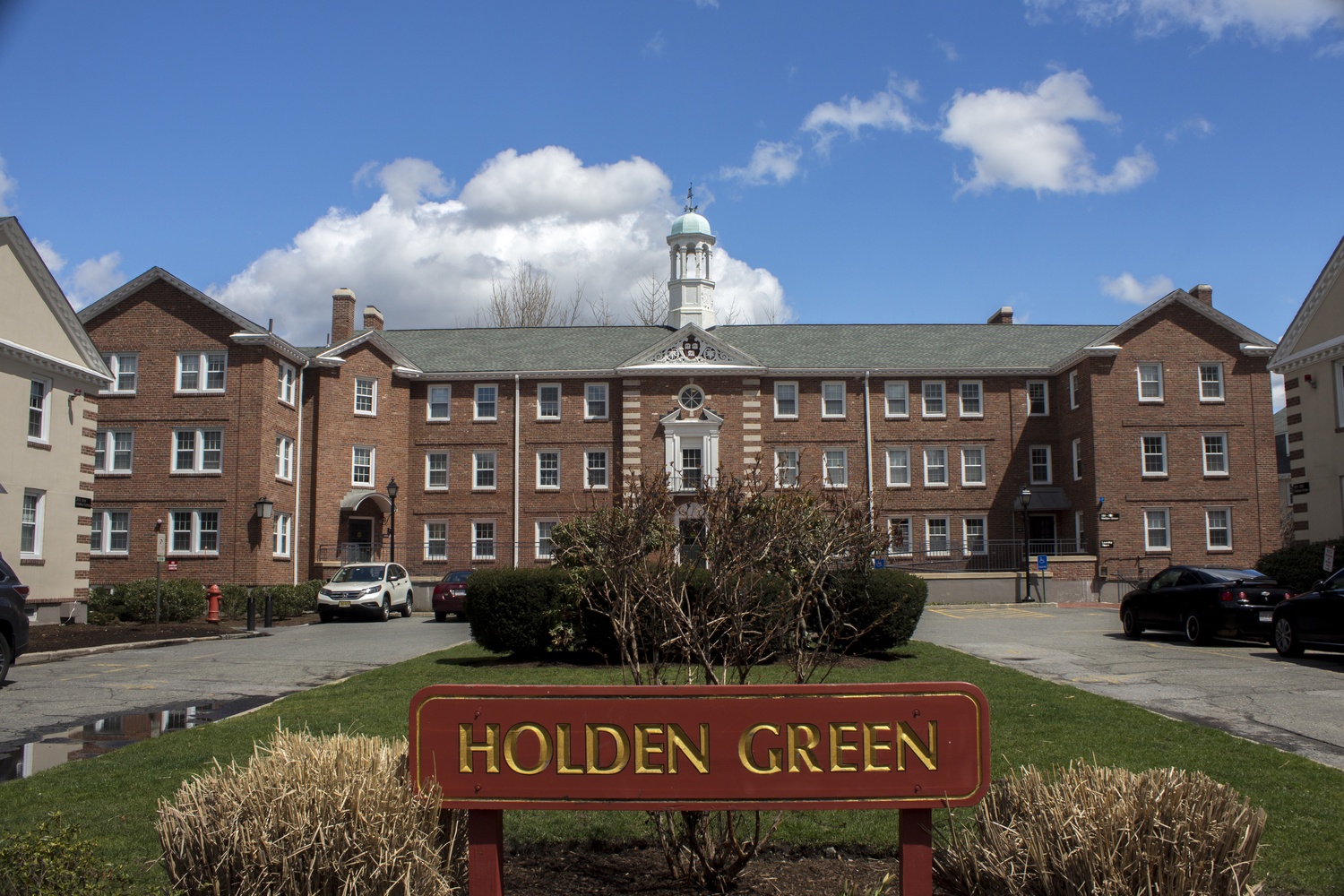 After receiving compensation for disruption caused by a months-long construction project, some residents of the Harvard-owned apartment complex Holden Green say they hope to work with the University’s newly formed graduate student union to change the way Harvard University Housing interacts with graduate student tenants.

The residents of Holden Green first engaged with University Housing last fall when they filed a complaint regarding the construction project. Some residents felt they had not been properly informed about the extent of the project, which they said created “constant” noise, excessive debris, and a “dangerous” environment, especially for disabled residents and families with young children.

“We asked for 50 percent reimbursement for the duration of the construction, which was 6 months, so obviously the math is 3 months worth of rent. And they met that demand,” Holden Green tenant Christopher J. Williams said.

Asked about residents’ concerns, Justin Stratman, the managing director of University Housing, wrote in an emailed statement that the Holden Green project formed part of broader ongoing efforts to “maximize the number of units available for Harvard affiliates.”

“Last year’s construction activity at Holden Green caused undue inconvenience and disruption to residents,” Stratman wrote. “It was an extraordinary circumstance as two years’ worth of project scope was attempted to be completed in a single season.”

Some Holden Green tenants said they are pleased and encouraged the University offered rent compensation.

“It showed us that when we work together and we came together as a community and represented the full spectrum of what Harvard students and faculty and staff need to be successful on this campus, they listened,” tenant David F. Cavell said. “And that’s what we’re hoping for moving forward.”

In the wake of their successful appeal to the University, Williams said the community group formed by tenants involved in securing the reimbursement feels the union could help them advocate for their interests and ensure there is “tenant representation” in University Housing decision making processes. Eligible students voted to unionize on April 18 and 19 for the first time in Harvard history. The University agreed last week to bargain with the union.

“We think that the union might be helpful in helping us to replicate what we did here in terms of that organizational capacity, to other University houses, so that all of the folks living in Harvard University Housing could come together as one collective unit,” Williams said.

Harvard Graduate Students Union-United Automobile Workers organizer Jack M. Nicoludis wrote in an email that he has met with the group of residents to “discuss how a union could help address the issues they are facing.”

“It’s clear that student workers want to make sure Harvard Housing works for us, and our union can help us have productive conversations with the University to improve the services they offer to their employees,” Nicoludis wrote.

“We all lived in an active construction site and suffered six days a week, eight hours a day, for six months,” Cavell said. ”Going forward, our concern was, ‘Well, how are you going to make sure that this doesn’t happen again?’”

—Staff writer Yasmin Luthra can be reached at yasmin.luthra@thecrimson.com.