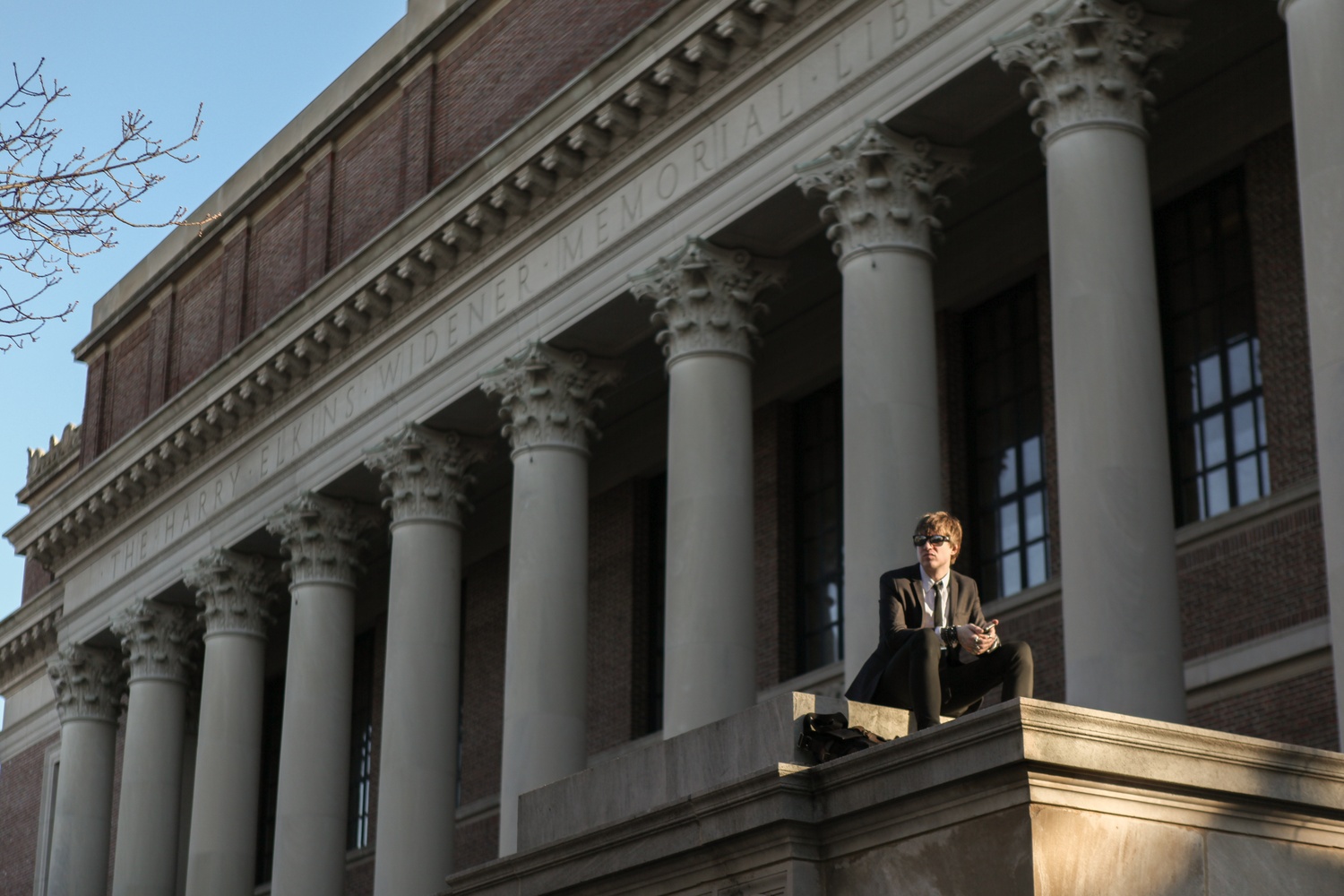 The Cuba Studies Program of the David Rockefeller Center for Latin American Studies recently announced an effort to digitize part of its Cuba-related collection through the Harvard Library.

The Library currently contains the largest collection of Cuban monographs in the United States, with materials published on a wide array of subjects, including literature, economics, botany, anthropology, music, fine arts, and history. According to a press release, the goal of the digitization is to provide free access to the material for the general public. The release further notes that these efforts correspond with the University’s goals to “expand academic cooperation” with Cuban scholars and institutions.

In Dec. 2017, Vice Provost for International Affairs Mark C. Elliott signed a Memorandum of Understanding with the Cuban Ministry of Higher Education to promote increased research partnerships and post-graduate training programs. The agreement came after increased U.S.-Cuba tensions prompted by the Trump Administration's reversal of Obama-era policies intended to normalize relations with the country .

Lynn Shirey, librarian for Latin America, Spain, and Portugal, said that she hoped the digitization would enhance future research collaborations between the U.S. and Cuba.

“There’s a clear directive that we’re trying to be more open towards Cuba, to share researchers, and to share resources, as well,” Shirey said. “Given that Harvard has historical collections that are strong in Cuba, the library feels that we should contribute to this effort.”

According to Shirey, the Harvard Library is working with a group of other U.S. universities, led by the University of Florida, to share U.S. collections of Cuban materials with the José Martí National Library in Cuba. In turn, the José Martí National Library is making their bibliographic records available in WorldCat, a global catalogue of library collections, and embarking on complementary digitization projects.

“There are a lot of important documents about schools, hospitals, roads, setting up government in early colonial Cuba, maps, lots of interesting material in that collection, and Cuba does not have access to that, because anyone who is in Cuba would have to travel here to use the collection,” Shirey said. “And it’s a big part of their history.”

“I feel like it’s really important to have accessible records to Cuba, especially before the past fifty years, which have been so dramatically transformative for Cuba,” he said.