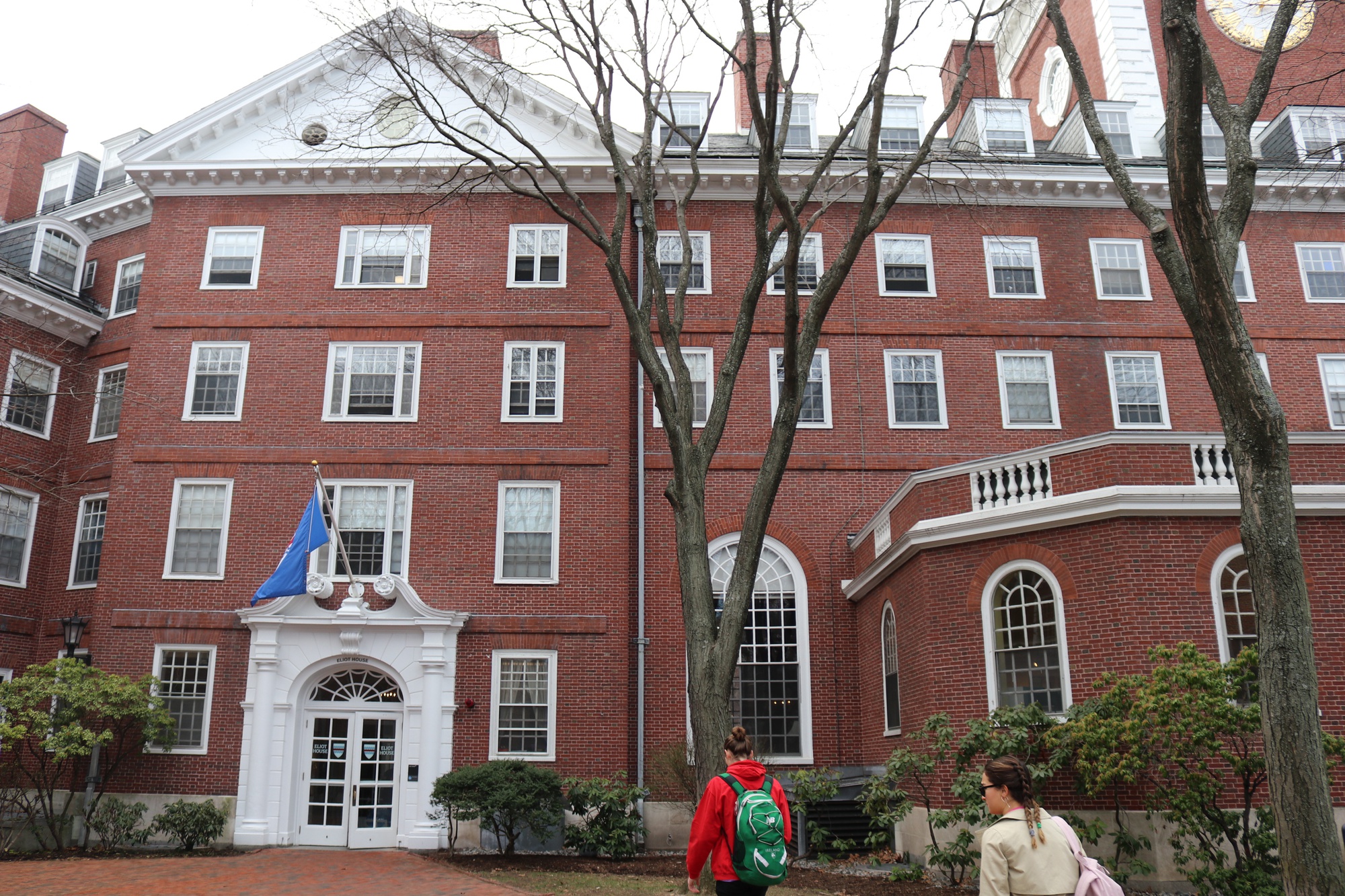 By Amy Y. Li
A perfect rhyme, music to your ears: “E-L-I-O-T, you just won the lottery!” On Housing Day, the chants of other House residents pale in comparison.
By Sahara W. Kirwan

A perfect rhyme, music to your ears: “E-L-I-O-T, you just won the lottery!” On Housing Day, the chants of other House residents pale in comparison. With a House that prides itself on beautiful views of the Charles River, and a spirited, welcoming community that hosts some of the most unforgettable upperclassmen events, there is no denying that if placed in Eliot House, you lucked out in the Housing Lottery. 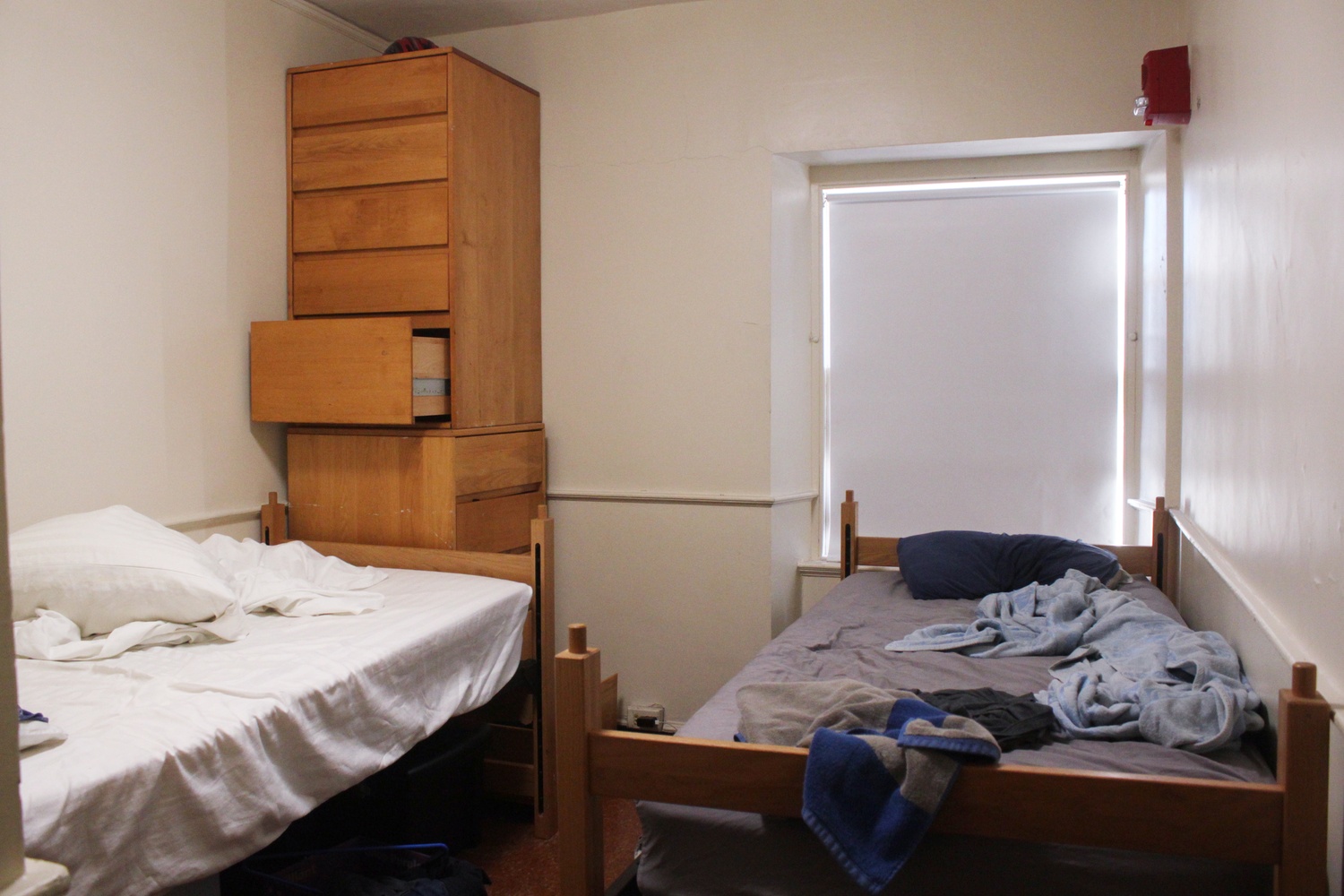 On the whole, sophomores get n-1 suites, which means that there will be one fewer room than the number of residents in the suite. Other than that, there really isn’t a typical layout. Sophomores get assigned to rooms after seniors and juniors choose. However, there are certain rooms reserved for sophomores, the selection of which changes every year. And for those freshmen who have always hated a hallway bathroom, rest assured there is no such thing in Eliot. 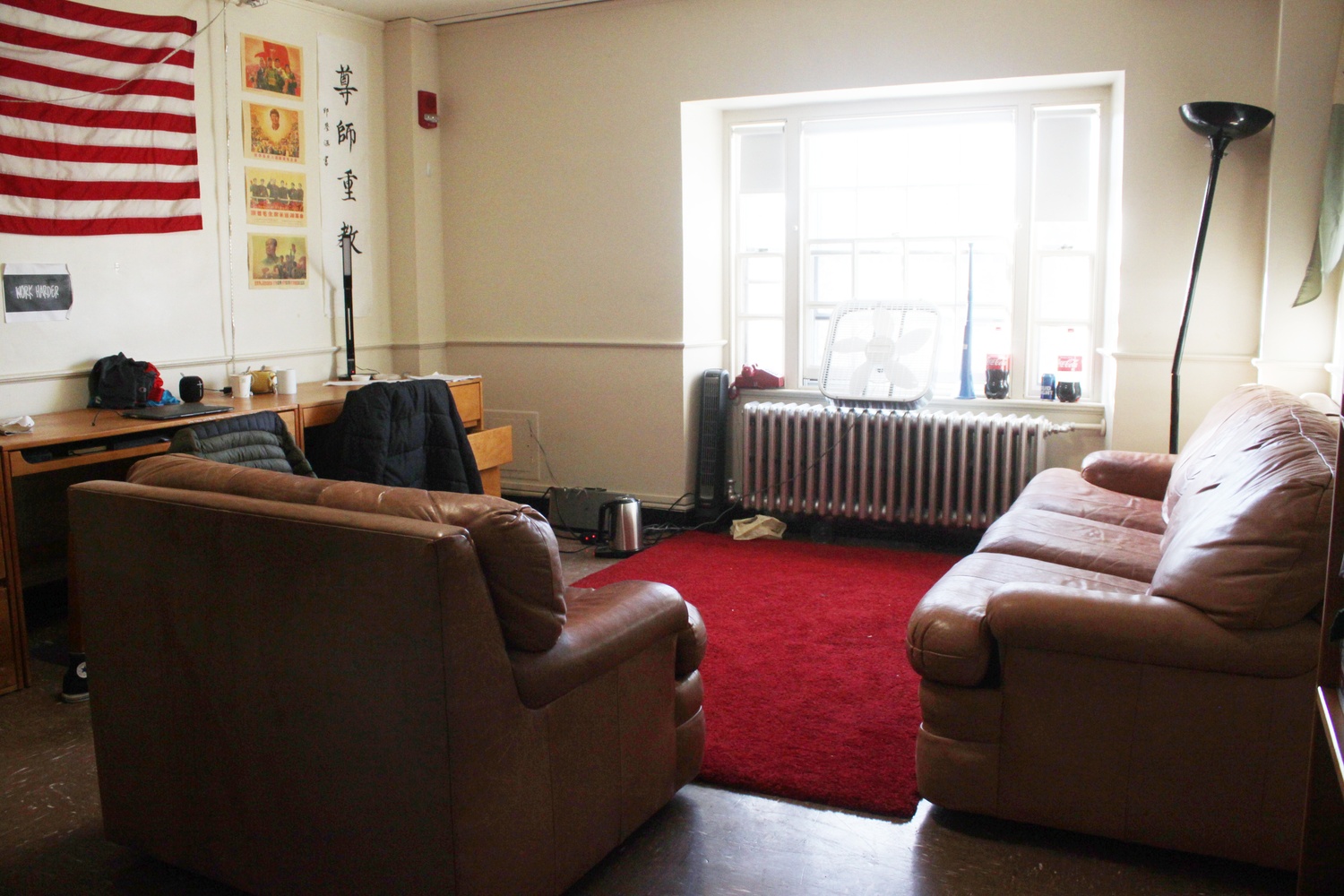 Listen, let’s just admit that partying can be a big part of House life—or college life, for that matter. So we got the scoop on where to get your fix in Eliot: the Cockpit in C Entryway, Ground Zero in the basement, and an eight-person suite called the Octagon. But that’s not to say you can’t throw something together at your own place!

One of the best spots for students to chill in the House is the courtyard. Eliot residents bring blankets out there (when it’s warm, of course) and watch their friends perform. A student DJ, who is now studying abroad, used to DJ out in the courtyard! During the cold months, the dining hall or the Grille are great spaces to catch up with friends. 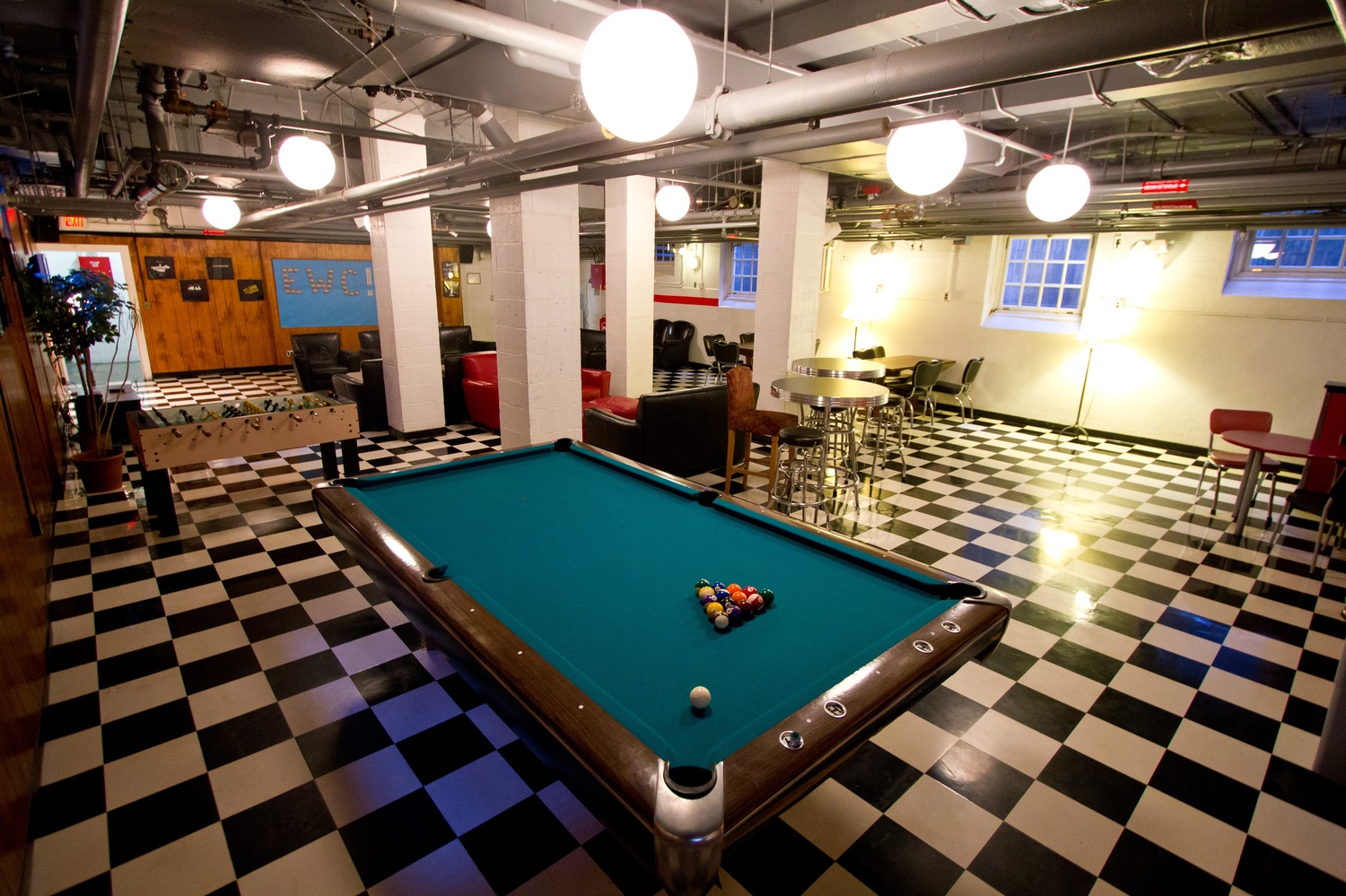 Despite its smaller size, Eliot’s sense of community is like no other. Between the House’s apple-picking sessions in the fall, ballet and concert outings, volleyball games in the courtyard, and strong enthusiasm for IMs (especially crew), Eliot oozes with spirit. 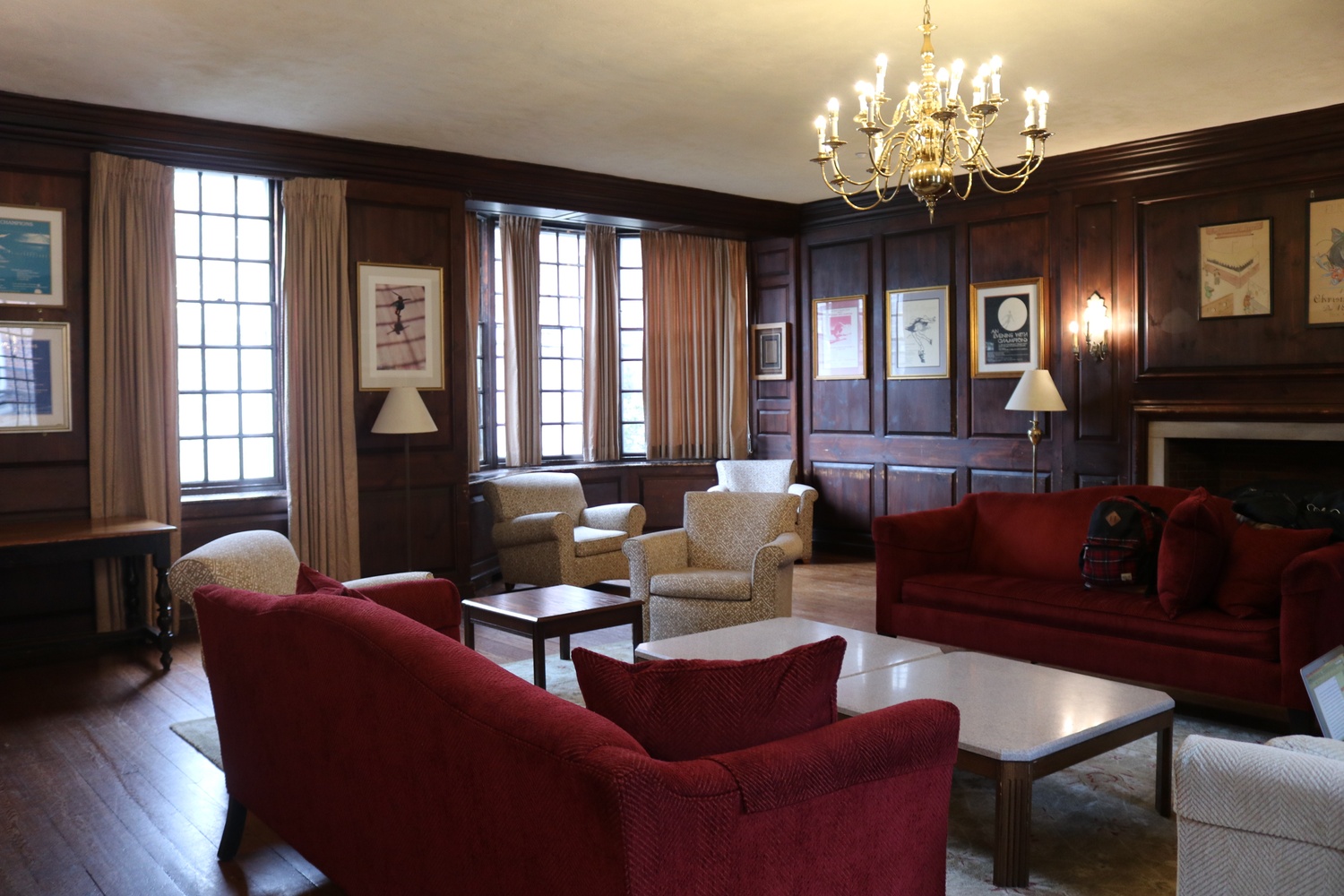 The three formals hosted throughout the year also help tie Eliot residents together: Soirée in the fall, Formal in the winter, and Fête in the spring. Eliot also organizes an annual charity auction where residents sells their belongings to support a specific cause.

There’s also a sophomore outing at the beginning of the year to help incoming students get familiar with their new Housemates. One year, for instance, students took a trip to the zoo and did a scavenger hunt with the tutors in the House. 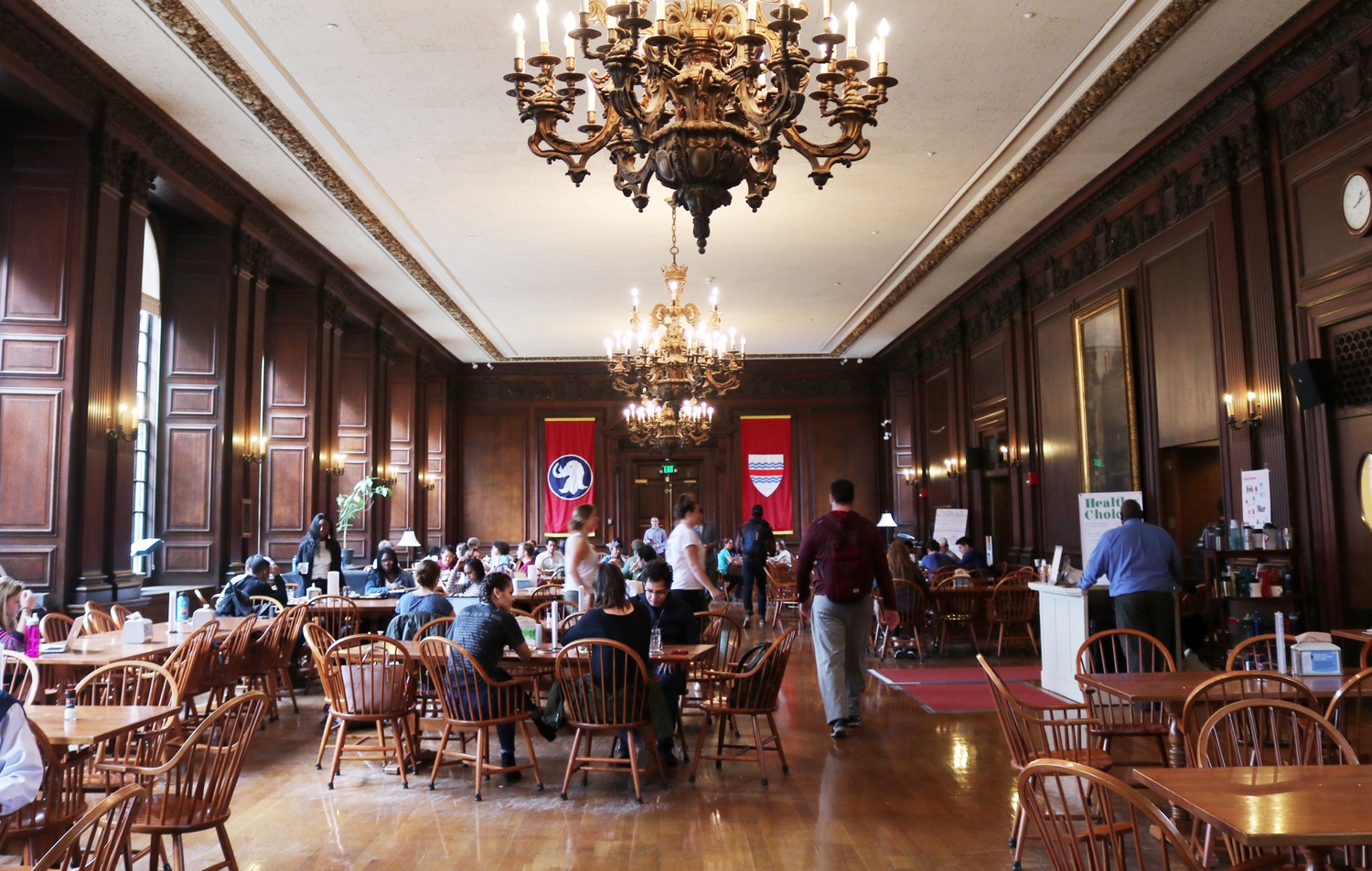 The Faculty Deans and Tutors are really involved in House life and are super close to the residents. One of the Faculty Deans, Douglas A. Melton, is a professor at Harvard, and for those who study science, a great person to talk to. Eliot Faculty Deans and tutors help plan special events, such as open houses or dinners with famous guests.

We sat down with one of Eliot’s HoCo chairs, Jamie A. Hawkins ’19, to get a little more insight on what the House is like:

If you had to describe your House in three words what would they be?

What is the biggest misconception about Eliot?

JH: The biggest misconception is probably that we have so much money. I can’t tell you how many people tell me that, and you know, that’s fine...but as HoCo [co-chair], I’m telling you right now...that we charge House dues. This is how we have what we have. That’s really all it is…Not every House charges House dues, which is why there is some differentiation in the budgets...Our dues are SEF-eligible.

What Hogwarts house would Eliot get sorted into? 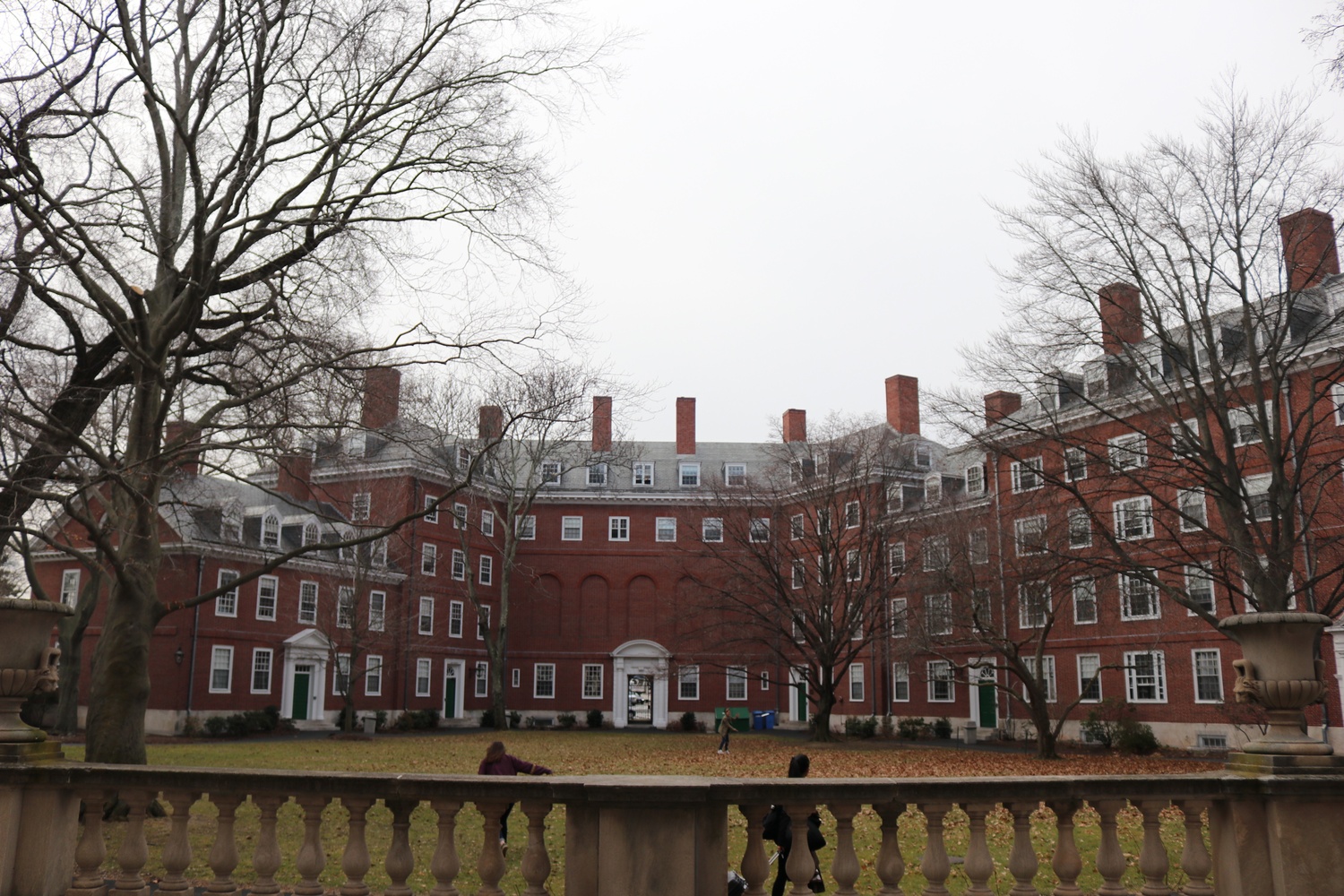