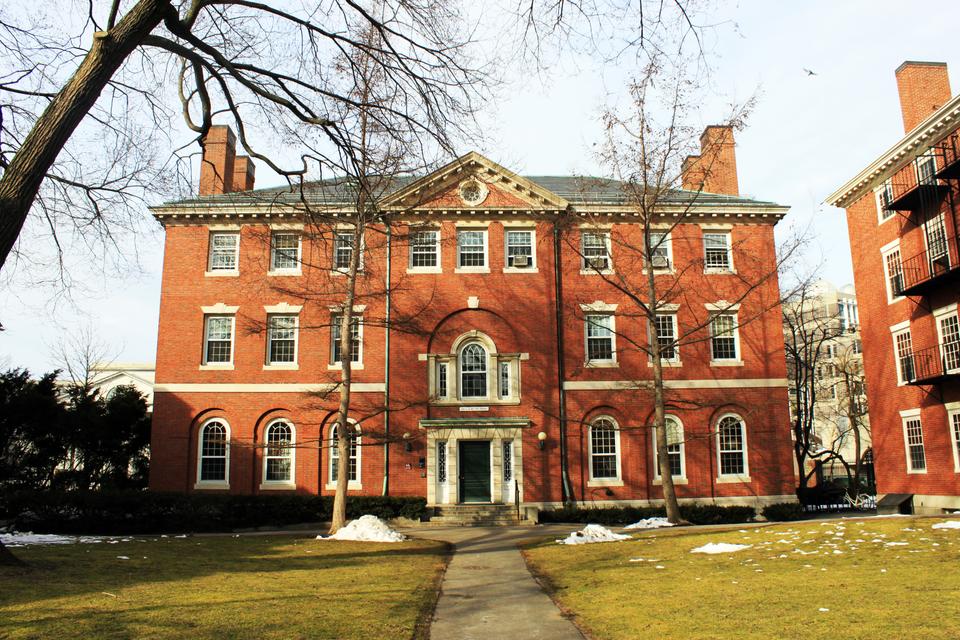 Ten students traveled to Puerto Rico over spring break as part of the Phillips Brooks House Association’s Alternative Spring Break program to help in the ongoing efforts to clear the debris left behind by Hurricane Maria last fall.

PBHA’s Puerto Rico program was one of four service trips run by the organization from March 11 to 18 and was the latest effort on behalf of Harvard students to support people affected by the storm.

Hurricane Maria hit the island country in Sept. 2017, leaving 64 confirmed dead and many more missing. Many people in the country still remain without power or running water.

The students on the trip helped to clear debris and trees from properties in regions outside of the capital, San Juan. Francisco Matos Jr. ’20, one of two trip leaders, said while much of the aid Puerto Ricans receive comes in the form of money or food, many people still need assistance removing rubble and other debris from their homes.

Six months later, the aftermath is also taking a psychological toll, according to Matos Jr.

“The main focus of this trip was to actually visit people in person, clean out their yards, remove trees, but also to be there one on one with them, because sometimes that’s really all you need, someone there with you. Just having someone to talk to for ten minutes makes your day. We sought to help out as many families in that community as possible,” he said.

Matos Jr. said when the group arrived, they began to realize the larger scope of the problem and the help still needed.

“In a lot of cases, they would ask us something that we couldn’t do, because we’re ten students from Harvard, not construction workers. Some of these people still don’t have rooms on their houses, and they’re asking for a friend at this point because it doesn’t seem like it’s going to get any better," he said.

Brian K. Lai ’19, who led the trip along with Matos Jr., noted the stark inequality present on the island between the capital and surrounding areas.

“In San Juan, there’s a lot of efforts made, and it’s restored for the most part. But every single day we would travel to a town further out, and one place needs all the help they can get, and the other is doing fine, because there’s a lot of mainland American businesses,” he said.

Yasenimary Velazquez Carrasquillo ’21 said seeing the remnants of people’s lives left behind in the wreckage of their homes was impactful.

“The family had a wooden house before the hurricane, and the hurricane just blew it away. All the debris and the walls were on the mountainside. You could tell that they had lived there, because they had all their jewelry and their wedding stuff. It really hit me: ‘All these people went through all of this,’” Velazquez Carrasquillo said

Access to clean water and electricity in the wake of the storm still remain pressing issues—in the six months after the storm, 32 people had died in the community Harvard students visited because of these problems.

Matos Jr. said he hopes to lead another service trip to Puerto Rico this summer.