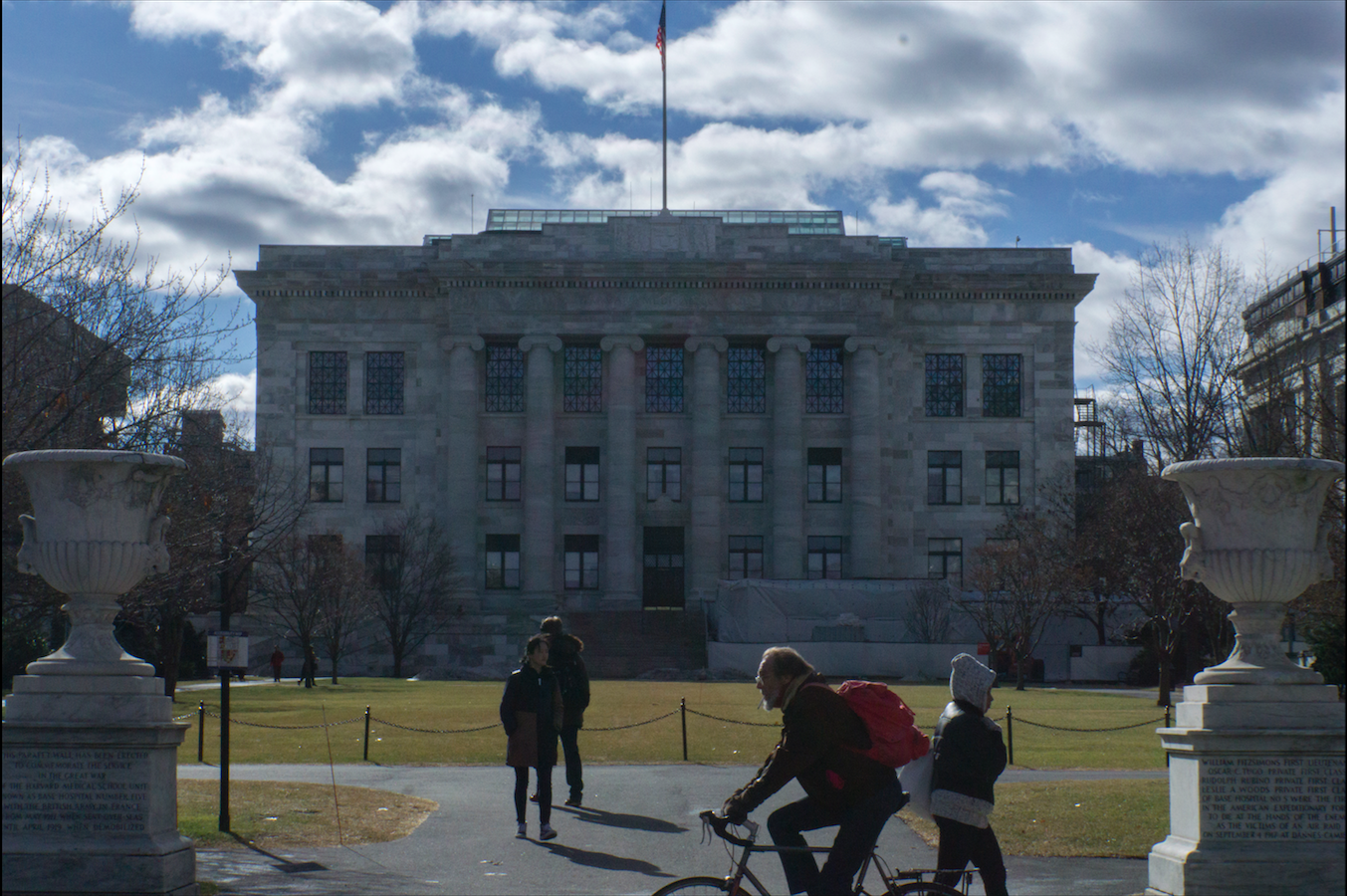 The campaign, titled “The World Is Waiting: The Campaign for Harvard Medicine,” was publicly launched in Nov. 2014 after the school had already raised about $375 million during the “quiet phase” of their efforts. The campaign has the third-largest goal across all of the University’s 12 schools, trailing only targets set by the Faculty of Arts and Sciences and the Business School.

Lisa Boudreau, dean for alumni affairs and development at the Medical School, announced the achievement of the goal in an emailed statement Wednesday.

“We are enormously grateful to the many supporters who have embraced our mission and who are investing in the lifesaving work of HMS,” Boudreau wrote.

The school reached the $750-million mark on Feb. 6 but did not publicly announce the state of the campaign until Wednesday evening. The school’s campaign will continue until the end of June.

The campaign focuses on four core causes: Discovery, Education, Service, and Leadership. Donors can choose which part of the campaign to donate to when they give money on the school’s donation page. The goal for “Discovery,” the campaign’s research arm, was the largest, at $500 million.

Progress toward each of the four goals has not been even. Last December, Medical School Dean George Q. Daley said “the financial aid and education bucket” was lagging behind the rest of the campaign. The “Service” branch of the campaign, by contrast, had already surpassed its goal of $50 million by Oct. 2015.

According to Boudreau, over 10,000 donors contributed to the $750 million total.

The Medical School reached its goal amid difficulties balancing its budget in recent years. Last fiscal year, HMS ran a $44 million deficit, the ninth year in the last decade that the school has closed in the red.

“We have very, very strong plans to bring the budget into balance. It does require some significant belt-tightening, which we’ve asked for across our staff administration and faculty,” Daley said.

In response to the budget deficit, the school has decided to sell some of its property at 4 Blackfan Circle on its Longwood campus.

The University as a whole has raised over $8 billion since its capital campaign began in 2013, exceeding its goal of $6.5 billion in April 2016. This campaign has included some of the University’s largest donations in history, including a $350 million gift to the School of Public Health and a $400 million donation to the School of Engineering and Applied Sciences, both of which prompted Harvard to rename the schools.