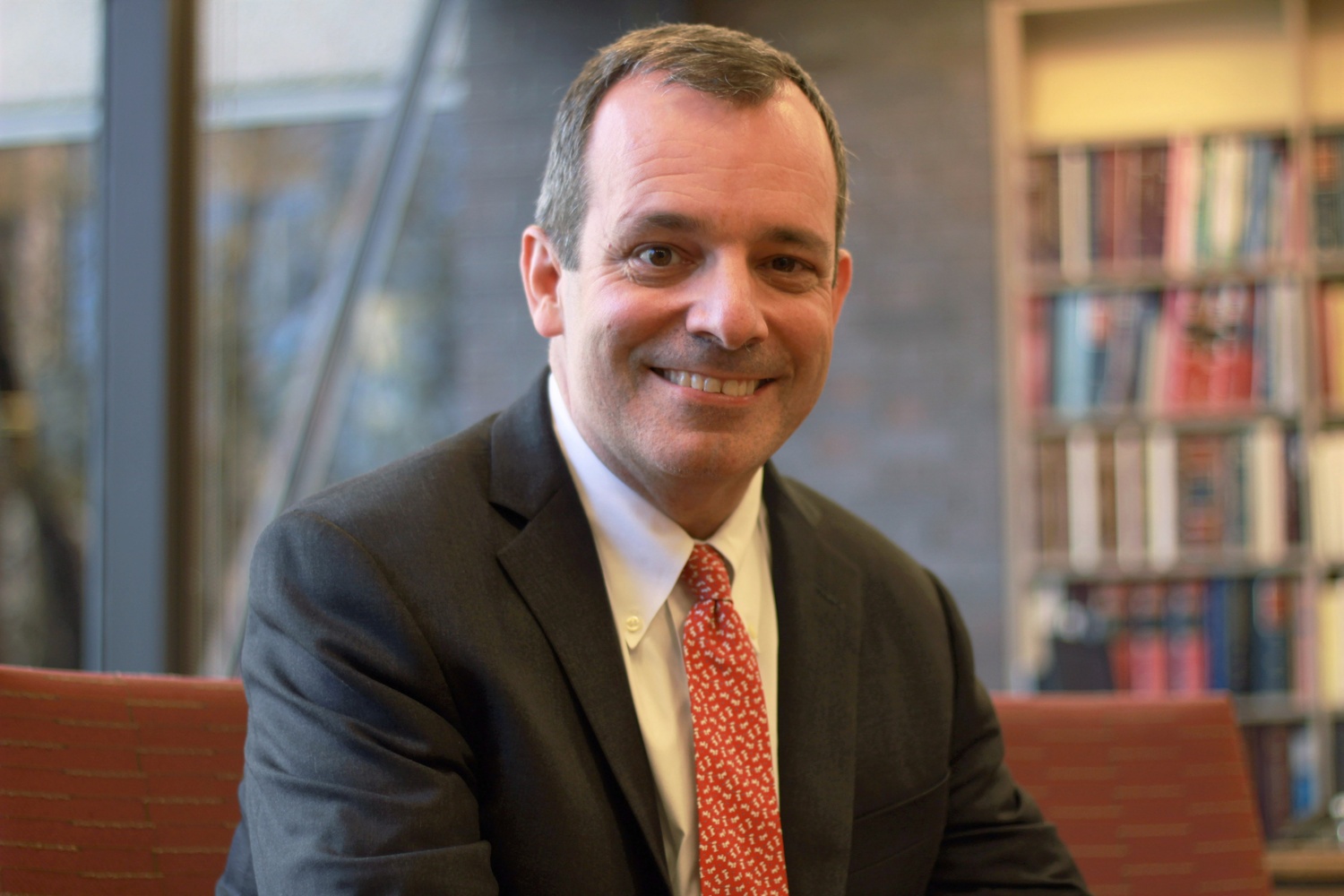 “I care deeply about our students,” Manning wrote in the email. But he repeated his refusal to take a public position on the judge’s confirmation.

“When I speak out as dean, I am understood to be taking a position on behalf of our Law School,” he wrote. “But Harvard Law School is a large, diverse community that does not speak with one voice, and I cannot speak for all of you.”

Manning also acknowledged that the confirmation process raised numerous questions about the “role and direction” of the Supreme Court as well as how society addresses issues of sexual assault and harassment.

Kavanaugh’s confirmation Saturday came after at least three women publicly accused the Trump-nominated judge of sexual misconduct — and after an emotional and nationally televised hearing in which Kavanaugh accused Democrats of producing the allegations as part of a plot to block his nomination. In the wake of that hearing, some legislators and legal experts said they were concerned that Kavanaugh is too partisan to sit on the nation’s highest court.

“As we work to define, and seek answers to, those questions, I hope we can all agree on this: Harvard Law School is and must be a place of deep inquiry, a place of intellectual and personal bravery, and—at its best—a place where we listen generously to one another as we commit ourselves to addressing the serious and important questions that are before us,” Manning wrote.

The email to Law School affiliates did not mention Kavanaugh’s time teaching at Harvard, where he has served as a visiting lecturer for more than a decade. It also did not mention the recent push by some students and alumni to remove Kavanaugh from his teaching position.

The Law School announced last week that Kavanaugh would not return to teach his course, titled the “Supreme Court Since 2005,” in January 2019. University President Lawrence S. Bacow later said Kavanaugh chose to leave his teaching position at Harvard Law School of his own volition.

Palo Alto psychology professor Christine Blasey Ford was the first woman to step forward with allegations that Kavanaugh had committed sexual assault, telling the Washington Post that the justice tried to rape her at a party both attended in D.C. in the 1980s. Ford repeated these allegations in vivid detail during the nationally televised hearing Sept. 27.

Deborah Ramirez — a former classmate of Kavanaugh’s at Yale College — came forward with her own allegations of sexaul assault soon after Ford went public. Ramirez told the New Yorker Kavanaugh pushed his penis in her face at a party both attended while freshmen in college. A third woman, Julie Swetnick, later issued a sworn statement asserting that she saw Kavanaugh engage in “inappropriate contact of a sexual nature with women during the early 1980s.”

Kavanaugh repeatedly and strongly denied all of these allegations.

With the exception of an email he sent to students on Sept. 28 insisting he could not “comment on personnel matters” — in reference to calls for Kavanaugh's teaching position to be terminated — Manning has remained silent on Kavanaugh since the three women stepped forward.

By contrast, Heather K. Gerken, the dean of Yale Law School, has been outspoken regarding the allegations of sexual misconduct. In a brief statement posted to a Yale website on Sept. 28, Gerken joined the American Bar Association in calling for an investigation into the allegations against Kavanaugh, who is an alumnus of both Yale College and Yale Law School.

Manning closed out his Monday missive by writing he feels “grateful to the many members of our community who have shared with me what they are experiencing in these challenging times.”

“If you or someone close to you is hurting or struggling, we are here to support you,” he wrote.

The Senate confirmed Kavanaugh as an associate justice of the Supreme Court on Saturday in a close 50-48 vote.