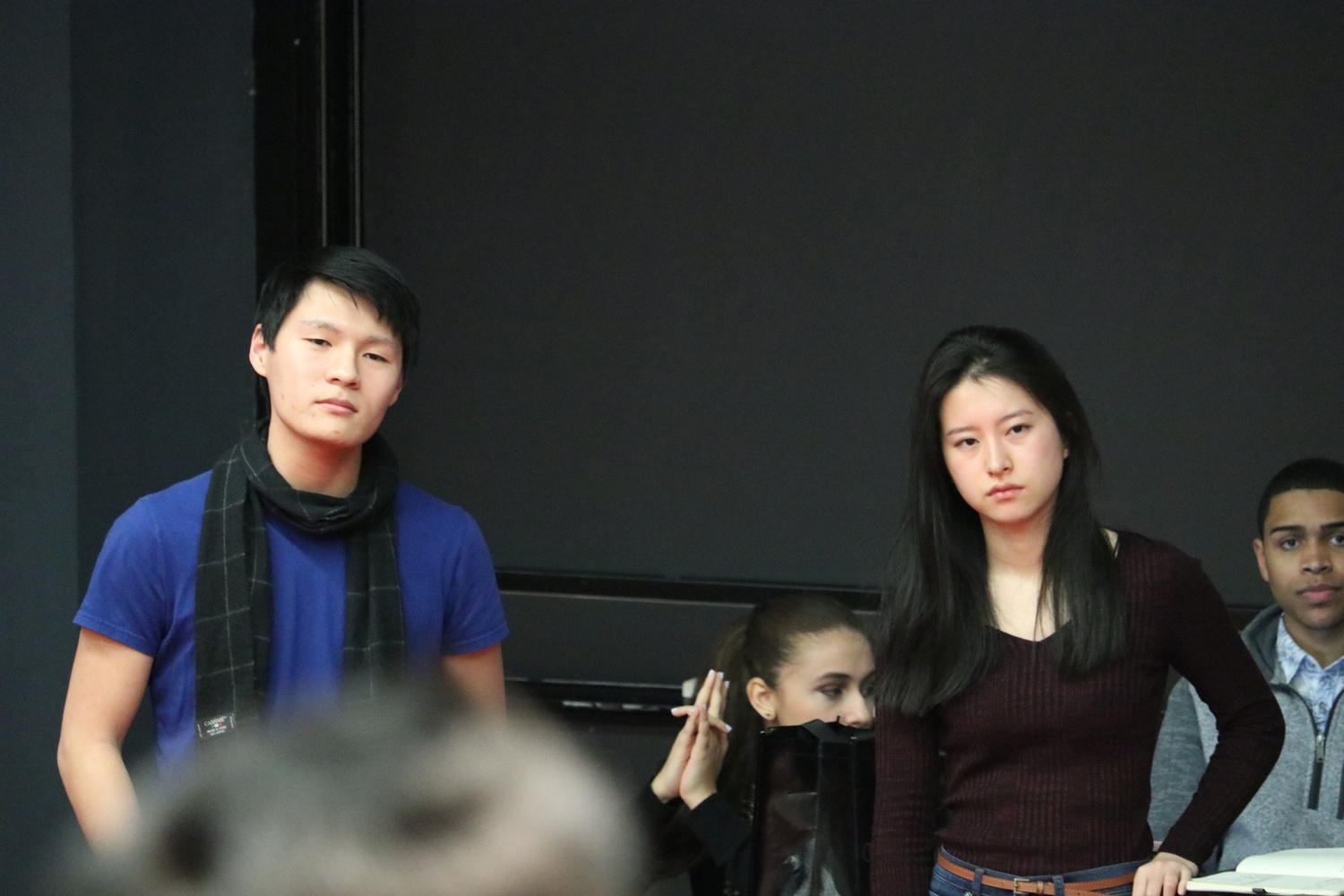 Datamatch—the Harvard Computer Society’s annual Valentine’s Day matchmaking survey—will include three gender categories this year after facing criticism from students about its lack of a non-binary gender option in 2017.

Datamatch will offer man, woman, and non-binary as possible categories, according to team member Russell F. Pekala ’19. Members of the Datamatch team announced the change, among other changes to the program, at the Undergraduate Council’s first general meeting of the year Sunday.

“Really our goal at Datamatch is to build in a third gender option for matching purposes just like the other two options,” Pekala said. “We don’t want gender to be a big part of Datamatch at all. We want everyone to be excited about it.”

Datamatch team members also announced other changes to the program at the UC meeting. For the first time, the program will expand to multiple colleges around the Boston area.

Last year, Datamatch participants had to choose to identify either as male or female, but were allowed to add comments about their gender identity in a section at the end of the survey designated for “extra” information.

Datamatch drew criticism for the format, which some students argued excluded students who identify as non-binary. Still, nearly 5,000 students registered for the program in 2017.

This year, participants will also be allowed to provide up to 100 characters of additional information about their gender identity, according to Pekala, and will be allowed to choose whether gender information is displayed on their profile at all.

Datamatch will also debut a “checkbox model” to allow students to select which of the three gender options with which they would like to match.

“We hope that will give people a lot of flexibility in how they are presenting themselves,” Pekala said.

Pekala said he and other members of the Datamatch team met with multiple students who complained about the lack of a third option last year. He said Datamatch decided on final changes by seeking “consensus” with Harvard students who were “personally affected by last year’s mistakes.”