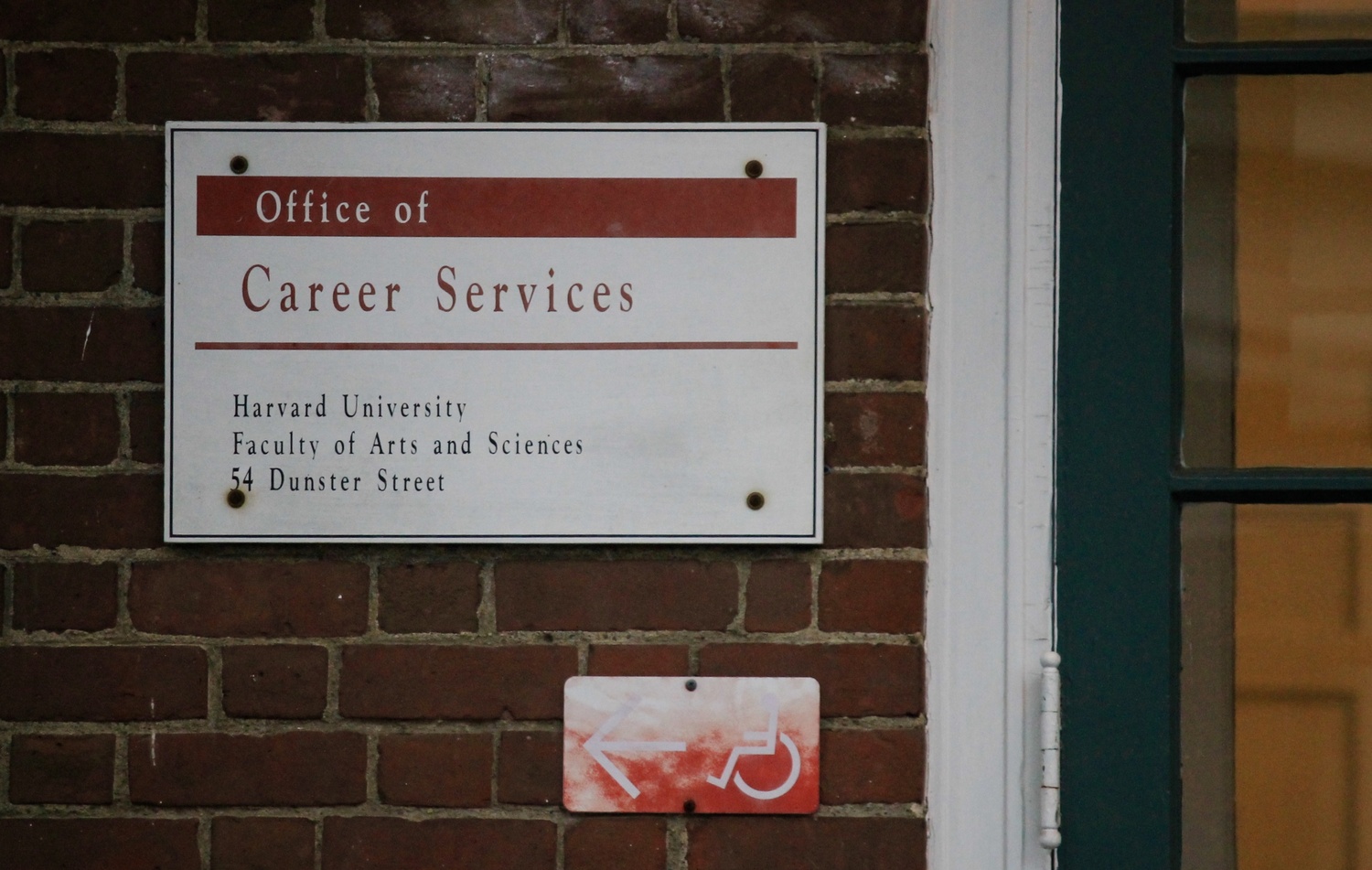 After a year of Donald Trump administration controversy that culminated in a three-day government shutdown this week, several undergraduates said the recent political climate has forced them to reconsider their desire to pursue careers in government.

Diego A. Garcia ’20, the Institute of Politics’ communications director, said the past year “would give pause to anyone who’s considering a career in government.”

As a result, Garcia said he has pondered dedicating himself to private sector political opportunities like lobbying and political consulting.

“But at the end of the day, the dedication and passion for public service remains at the core of my interests,” Garcia said.

Madison A. Trice ’21, who said she aspires to work in foreign service and, eventually, the State Department, said the current state of politics has caused her to rethink the effect an administration can have on foreign service work.

“It makes it more difficult to envision representing the country’s interests as a foreign service officer,” Trice said. “A lot of the policies that are being touted right now [are] directly at odds with my personal values.”

Malcolm J. Reid ’21, a ground reach liaison at the IOP who said he aims to work with the Republican National Committee after graduation, said he found the shutdown especially concerning.

Following the last government shutdown in Oct. 2013, eight percent of the class of 2014 moved on to careers in government, military service, non-profit agencies, or NGOs after graduation, based on a survey from the Office of Career Services. By comparison, just four percent of students in the class of 2013 went on to government or public-service related careers.

Robin Mount, a director at OCS, said midterm elections have brought a bump in interest in working in campaigns among undergraduates this year.

Renae Ford ’20, membership director of the Harvard College Democrats, said the Trump presidency spurred her to join the club. Through her activities with the organization, she said she has come to seriously consider campaign strategy—and, eventually, working in the White House—as a career path.

“I do think that maybe the election was such a shock to people that it made them more motivated to get involved,” Alexandra Shpitalnik ’19, campus outreach director for the Democrats, said. “Our first meeting of 2017 was bigger than I had ever seen one of our meetings be.”

Shpitalnik said she plans to work in non-governmental organizations after graduation and eventually transition into government work, though she said the current administration made her think more seriously about which type of work would suit her best.

“I decided that I want to work in NGOs for a long time before I start working for the government, because I want to get that background knowledge and then jump into the U.S. government work so that I can bring a lot of context into my field,” Shpitalnik said.

“Trump’s not going to be president forever,” she added.

Students also said they were looking to other career paths where they could help enact political change.

“We are seeing what they’re calling the ‘Trump bump’ in applications to law school,” Mount said. “There’s a lot of people interested in public interest law, in immigration law, and advocacy.”

Lisette Leon ’21 said she believes hateful and ignorant attitudes toward immigration have increased under the current administration, but that this increase has reaffirmed her career goals.

“Because Trump can say these things and he has a huge platform, other people feel empowered to say hateful things or ignorant things [about immigration]. And, if anything, it motivates me more to study government and pursue an immigration law career,” she said.