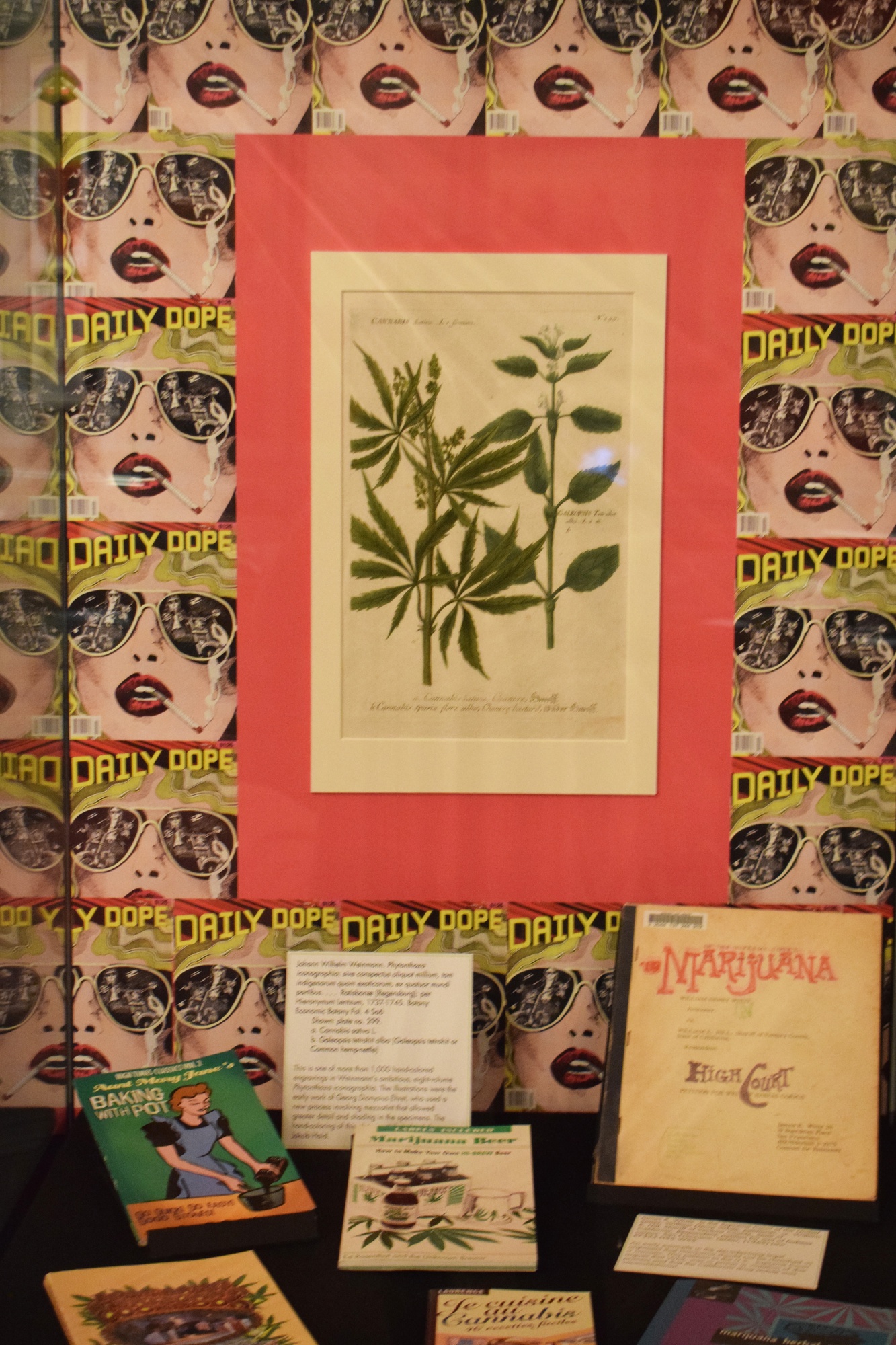 The entire Ludlow-Santo Domingo—or LSD—collection contains over 50,000 items documenting popular culture in the 1960s and 1970s. The Houghton exhibition, which is on display until Dec. 16, focuses particularly on drugs, sex, and social movements during that era.

“People will, I think, really associate Houghton with antiquarian books and beautiful illuminated manuscripts,” said Leslie A. Morris, Houghton’s curator of modern books and manuscripts. “They don’t associate us with Timothy Leary and underground comics and rolling papers and more popular culture materials.” 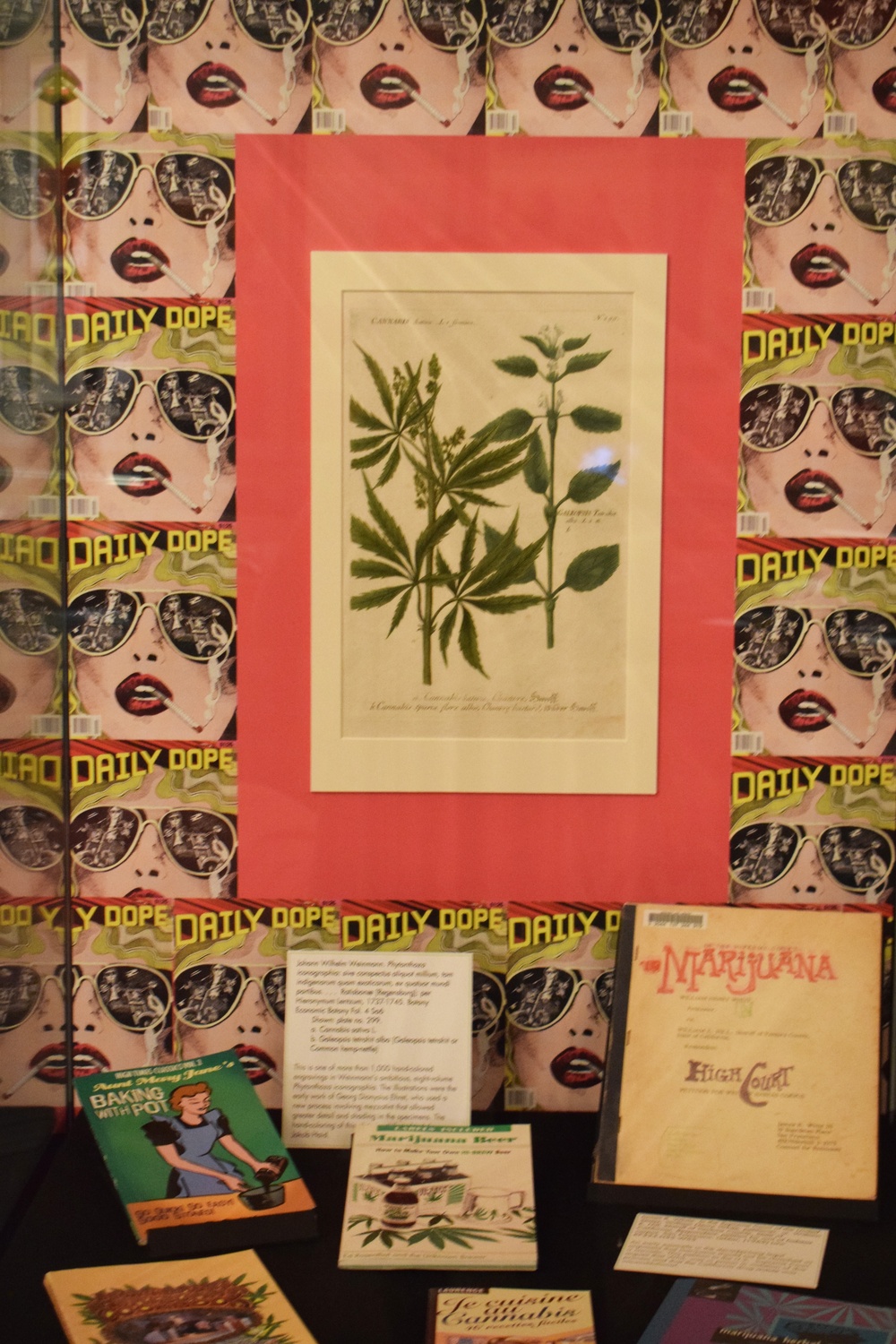 According to Morris, the library has worked extensively to make the LSD collection more accessible by cataloguing its contents in Hollis—when the collection was first presented to Harvard, there was no cohesive record of its contents.

“It is a way to kind of heighten awareness and to say both to the Harvard community and to those outside of Harvard, ‘Here’s what we have, here’s what we’re collecting. Please come and use it,” Morris said. “Because there’s no point collecting it if people don’t know that they can come and use it.”

Morris said the exhibition has been well-attended by Harvard affiliates and tourists alike.

“I find it funny, it’s curious,” said John Munteanu, a tourist visiting from Romania, adding that he was pleasantly surprised by the more edgy contents of the exhibition.