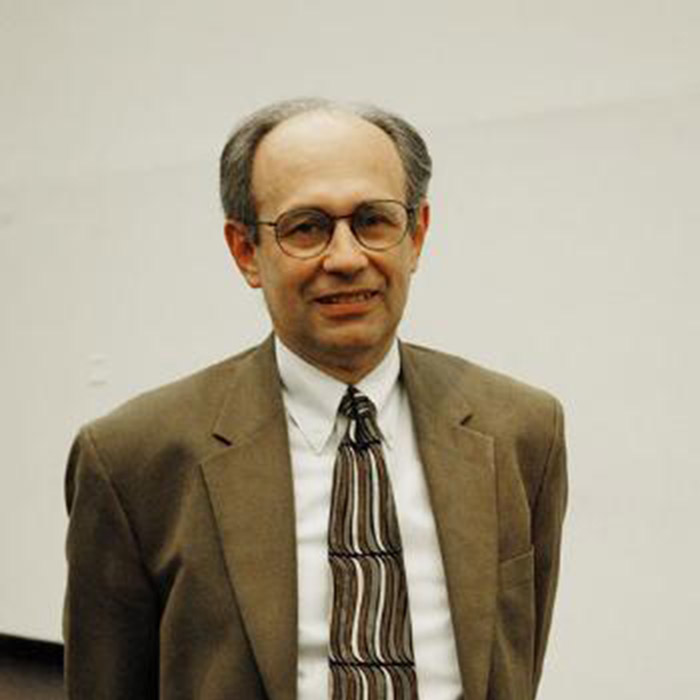 For Alex Krieger, architecture is personal. "It’s kind of nice to know that you helped improve the well being of a bunch of people, whether it’s a health care building, or a promenade, or a modest center for a private school in Cambridge," he says.
By Emily B. Zauzmer

Alex Krieger, a graduate of and professor at the Harvard Graduate School of Design, teaches and practices architecture. As an architect at the local firm NBBJ, a teacher at the College and the GSD, an author, and architectural advisor, Krieger has emerged as a leader in his field over a career that spans four decades. Editor’s note: This interview has been edited for length and clarity.

FM: How did you first get interested in architecture and design?

AK: Neither of my parents finished high school. Actually, they didn’t finish grade school. I’m the son of Holocaust survivors. Somehow, despite that, when I was about 10 or 11, living in Chicago, I just said I wanted to be an architect. I’m not sure I even understood what that was supposed to be. But it kind of stuck.

FM: What do you like about architecture? Do you view it as something of an art form? Is it more of a science for you?

AK: As an architect, there’s a combination of both. There are certainly a lot of pragmatic, technical considerations involved. But there’s also the act of creating something that doesn’t exist…You feel pretty darn good about seeing something realized, something tangible that didn’t exist before. And of course the fact that many people—the promenade in Shanghai is used by probably half a million people every weekend. So it’s kind of nice to know that you helped improve the well being of a bunch of people, whether it’s a health care building, or a promenade, or a modest center for a private school in Cambridge.

FM: Do you have an all-time favorite architect from the history of architecture and art history?

AK: I would say, Frank Lloyd Wright. Growing up in Chicago, being aware of Frank Lloyd Wright, and visiting some of his houses—many of them were built on the outskirts of Chicago. I suspect he had something to do with my desire to become an architect, even if it was subliminally.

FM: What do you think Boston can be doing to improve its urban life? What is your wish for the city?

AK: At the moment, I think there’s too much emphasis on private development. The city’s undergoing a boom—an economic boom. Of course, one of the negative aspects of this is that the city’s becoming less affordable. I would say that there’s not an equivalent commitment by the public sector—the city of Boston —to enhance the shared environment, [either] through streets or bike lanes or additional parks or other aspects that serve society as a whole, as opposed to individual developers.

FM: Do you think that there’s a value in maintaining the aesthetic that was started in the 1600s, or do you think Harvard, in its future buildings, should be going for a more modern aesthetic?

AK: Every era of humanity needs to build in ways that seem most appropriate and sensible and aesthetically interesting to them. That does not mean that you can do anything at Harvard. You should still follow, you should still learn from the traditional architecture at Harvard. But you don’t necessarily have to mimic it.