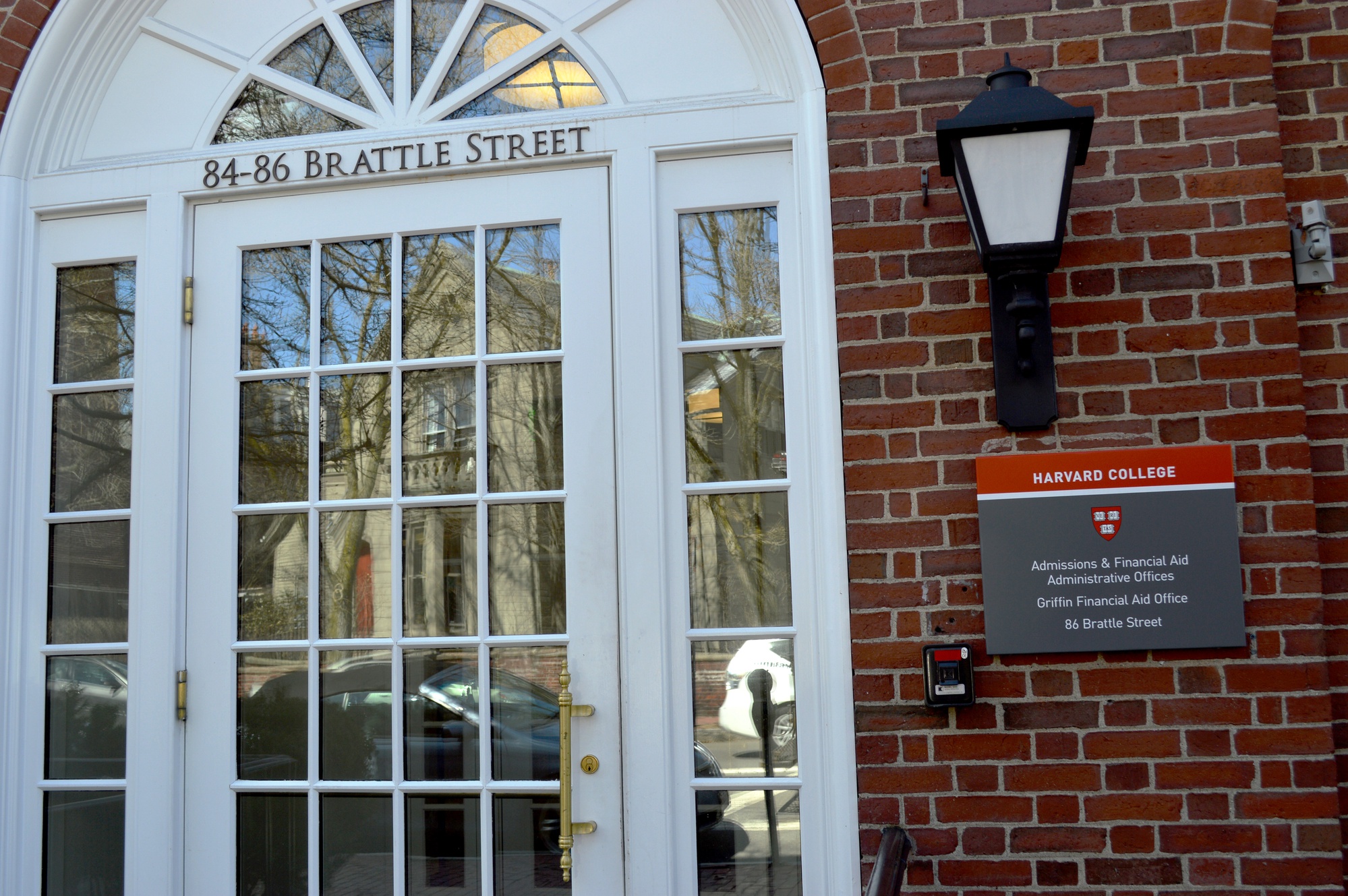 The Justice Department’s Civil Rights Division will investigate allegations that Harvard discriminates against Asian Americans in its admissions process, according to a department spokesperson.

The New York Times reported Tuesday that the Trump administration intended to up the Justice Department’s efforts to target universities whose admissions policies it deemed discriminatory against white applicants, citing an internal department document obtained by the Times. The document sought to recruit lawyers for the new project, according to the Times.

But on Wednesday, a Justice Department spokesperson said the department's investigation would be more narrowly tailored, focusing on a single complaint filed in 2015 accusing Harvard in particular of discriminating against Asian Americans in its undergraduate admissions processes.

“The posting sought volunteers to investigate one administrative complaint filed by a coalition of 64 Asian-American associations in May 2015 that the prior Administration left unresolved,” Justice Department spokesperson Sarah Isgur Flores said in a statement Wednesday evening. “This Department of Justice has not received or issued any directive, memorandum, initiative, or policy related to university admissions in general,” the statement continues.

The Department of Education dismissed the complaint against Harvard, brought by the Asian American Coalition for Education, in 2015, citing an ongoing lawsuit brought by a separate group against the University alleging similar discrimination.

That lawsuit, spearheaded by anti-affirmative action provocateur Edward Blum and filed in November 2014, alleges that Harvard employs illegal racial quotas in its admissions processes. The lawsuit is currently in the discovery process.

Harvard has repeatedly and emphatically denied allegations that it uses racial quotas in its admissions process.

"To become leaders in our diverse society, students must have the ability to work with people from different backgrounds, life experiences and perspectives. Harvard remains committed to enrolling diverse classes of students,” Harvard spokesperson Rachael Dane said. “Harvard’s admissions process considers each applicant as a whole person, and we review many factors, consistent with the legal standards established by the U.S. Supreme Court.”

The Class of 2021 is 22.2 percent Asian-American, a record high for the University.