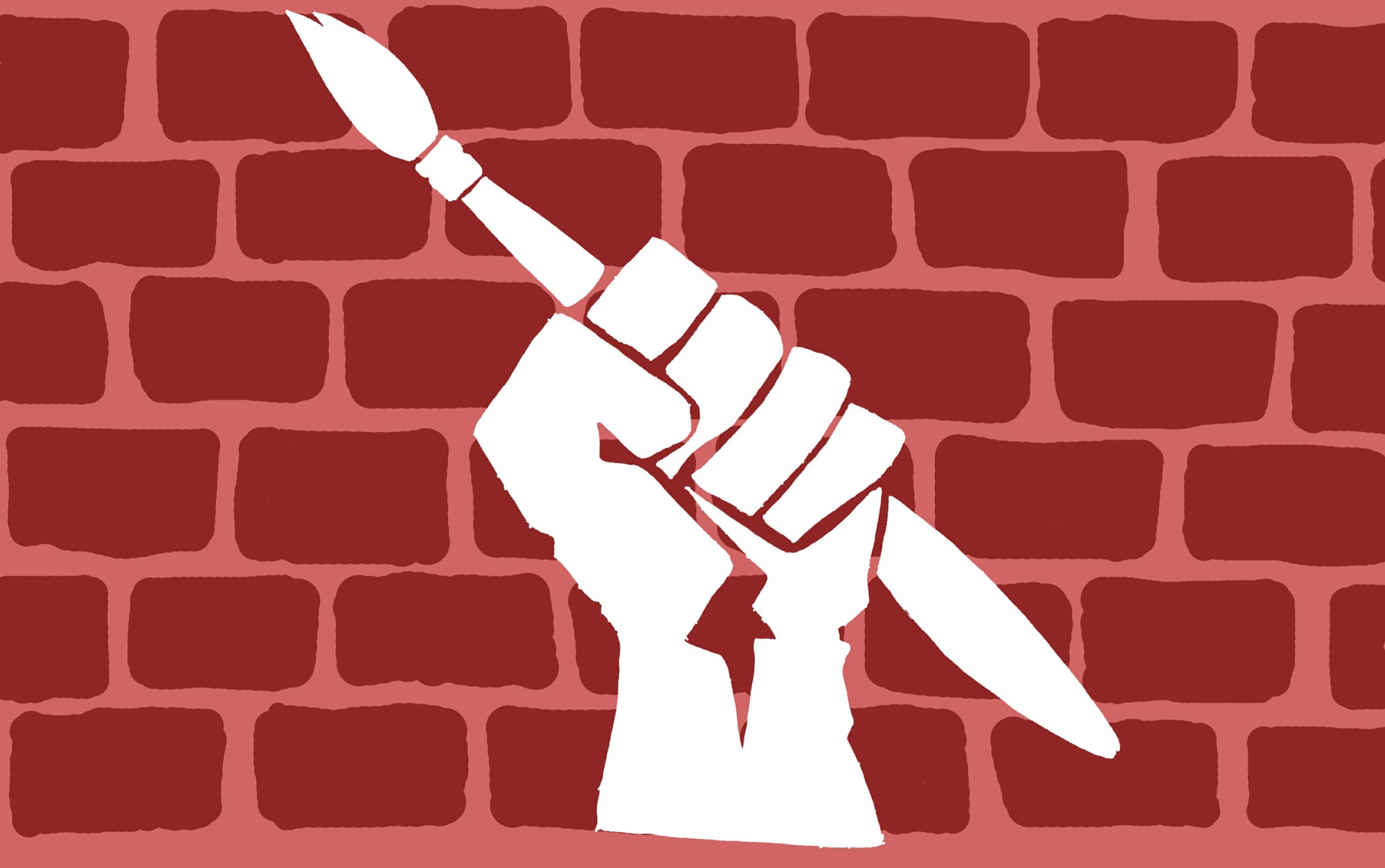 When English department chair James W. Simpson told The Crimson on March 23 that future concentrators would be required to take at least one course that featured authors “marginalized for historical reasons,” he met a chorus of off-campus objections. “Campus agitation for an identity-based curriculum is now drearily familiar,” Heather Mac Donald wrote in an op-ed in the Wall Street Journal. “But Harvard’s recent mandate goes further, creating a new literary typology: On one side are the marginalized authors; on the other, authors who, by implication, may have benefited from ‘racism, patriarchy and heteronormativity.’” The American Spectator called the requirement “victimhood politics,” and the Crimson’s comment sections were similarly harsh.

It would seem that for Harvard, even such relatively minor curricular decisions reverberate throughout national discourse. But for the students and faculty members who advocated for the requirement, the reasons were personal and pedagogical in addition to political. “As an Asian-American English concentrator, it felt as if there were things that were sorely missing,” said Joan J. Li ’17, a member of the department’s student advisory council. “It’s important to hear and know how stories are told and what they’re about from perspectives outside the white mainstream.”

Li said her own experiences with female and nonwhite authors in the English department were an impetus for her advocacy. “What I’ve taken away from studying traditionally marginalized writers is that the way we speak and the way we write stories is all intertwined with identity and who we are,” said Li. “I think it’s very important that what Harvard wants to be, and what the English Department wants to be, is multitudes of stories, and for students to engage in those multitudes.”

Glenda R. Carpio, a professor in the English and African American Studies departments, said she did not see the change as an appeal to identity politics. According to Carpio, the requirement represents a shift away from an assumption that white identities are a nonpolitical default. “What I think that does is it doesn’t ask people to question how the supposed ‘main’ white canon is actually political and also identity politics,” Carpio said. “It’s a default identity, and because it’s a default identity, it’s not taken as a political act. But, in fact, it is.”

Carpio said the requirement was part of a broader effort to diversify the department. “It’s something we have done with the knowledge that we need to revamp the entire curriculum. We don’t want to create a division, like a ‘normal’ requirement versus an ‘ethnic’ requirement,” she said, alluding to the Wall Street Journal editorial. “I could see how people would criticize that, as a thing where you’re calling attention to identity—which is not what we’re doing at all.”

Derek K. Miller, associate director of undergraduate studies in the English department, said the department hoped the requirement would encourage students to consider works from all authors in their full context and disputed the idea that it would unnecessarily politicize the curriculum. “One of the things that has come up repeatedly in our conversations is that all art is a product of and speaks to the social-political circumstances in which it’s made,” he said. “One of the challenges in articulating what it means to have this new requirement is making sure we don’t then pretend that the other artists are somehow not political or not resistant art.”

Miller said the “canon” as it appears in the Wall Street Journal op-ed has evolved over time. “There’s an ahistoricity to the idea that any given author in the English literary tradition is and always has been essential to that tradition,” he said, citing metaphysical poets such as John Donne as an example of how the canon can exclude great works until those works are deliberately reappraised.

Miller and Li both denied that the timing of the requirement was directly related to President Trump’s election. But Miller said politics and the curriculum sometimes intersect unexpectedly. “I’m constantly wondering how the questions I’m asking students to engage with in my courses connect with the problems they’re living with every day. Sometimes that can be very abstracted from something as material as a political campaign, and sometimes it can speak directly to it,” he said. “For example, I proposed a course in fall 2015 on theatrical realism. I didn’t know we’d end up with a political campaign that was about things like fake news and conspiracy theories.”