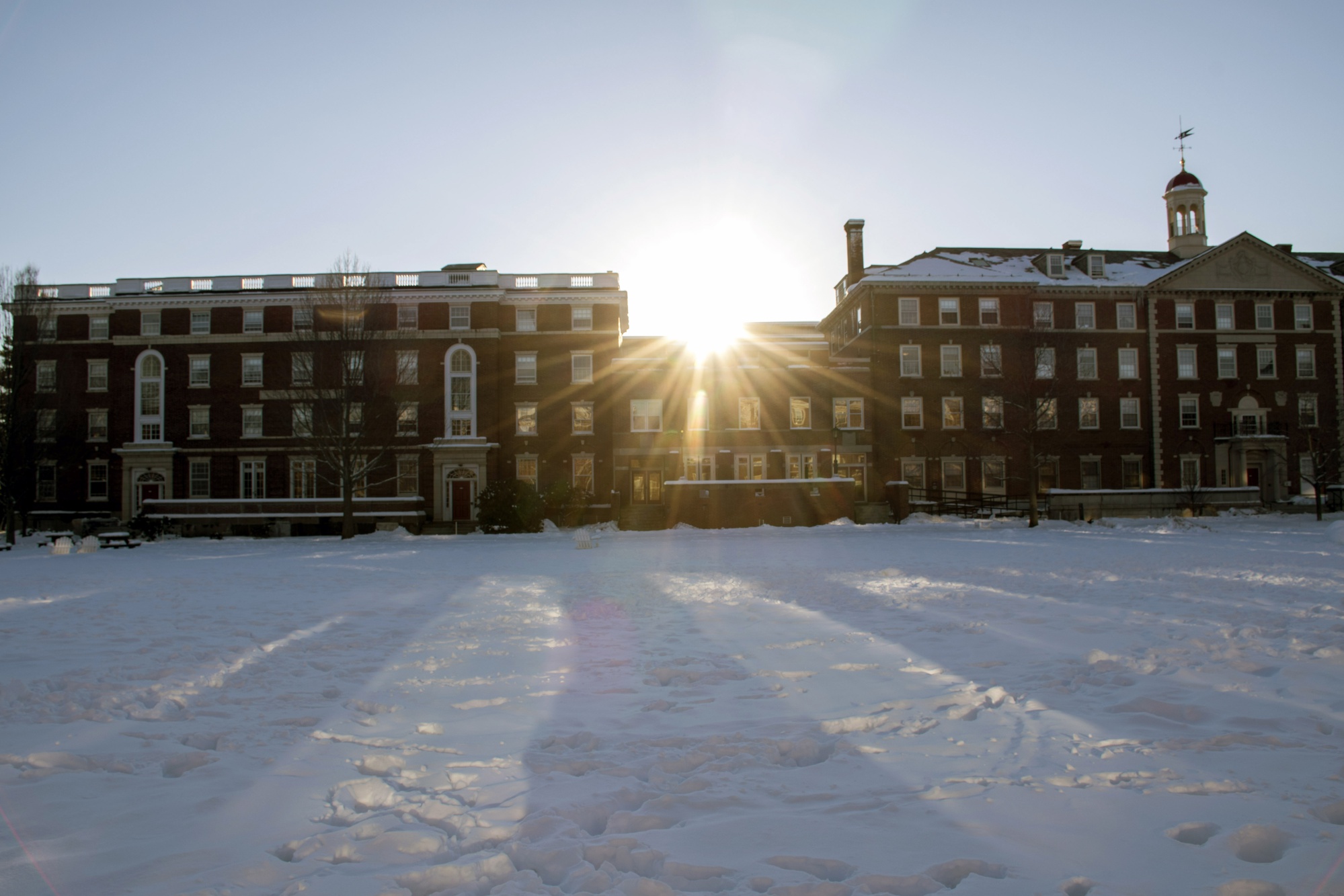 After the weekend’s storms, the low winter sun shines over a Radcliffe Quadrangle still blanketed in snow. By Megan M. Ross
Cabot House boasts impressive dorm rooms and a Faculty Dean pair that would make any student jealous. Want to learn more about this sought-after Quad House? We've got you covered.
By Sophie G. Garrett

Surrounding the Quad Lawn on all sides, you could say that Cabot is the heart and soul of the Quad. This house is known for its idyllic and spacious housing, with almost all residents getting a single. With Dean Rakesh Khurana and his wife Stephanie Khurana as the Faculty Deans, what more could you ask for? You’re bound to be featured on Kesh’s Instagram before the end of your first semester living in this house. 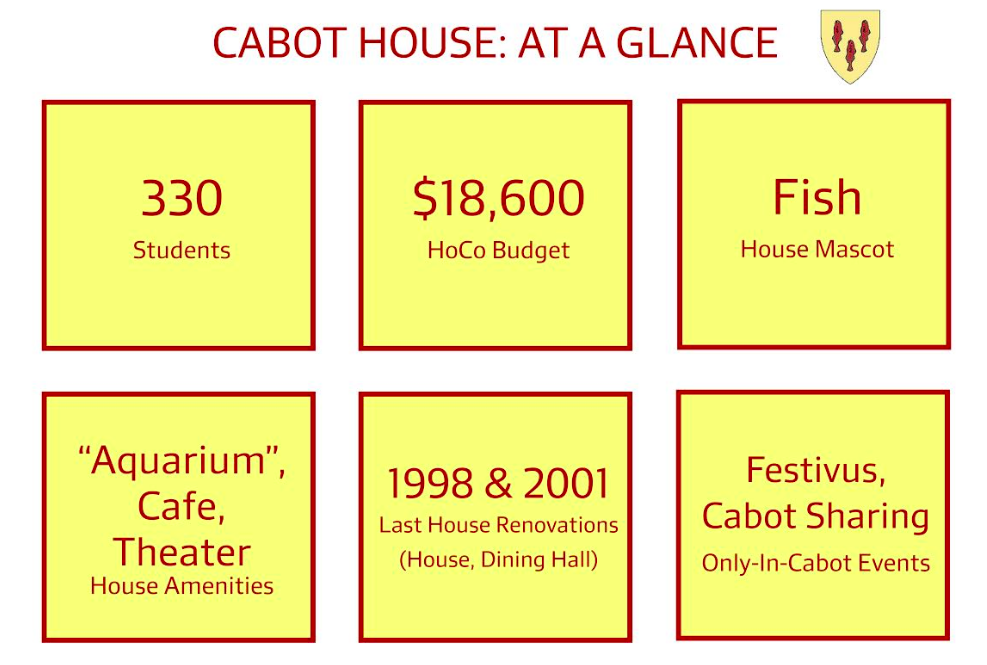 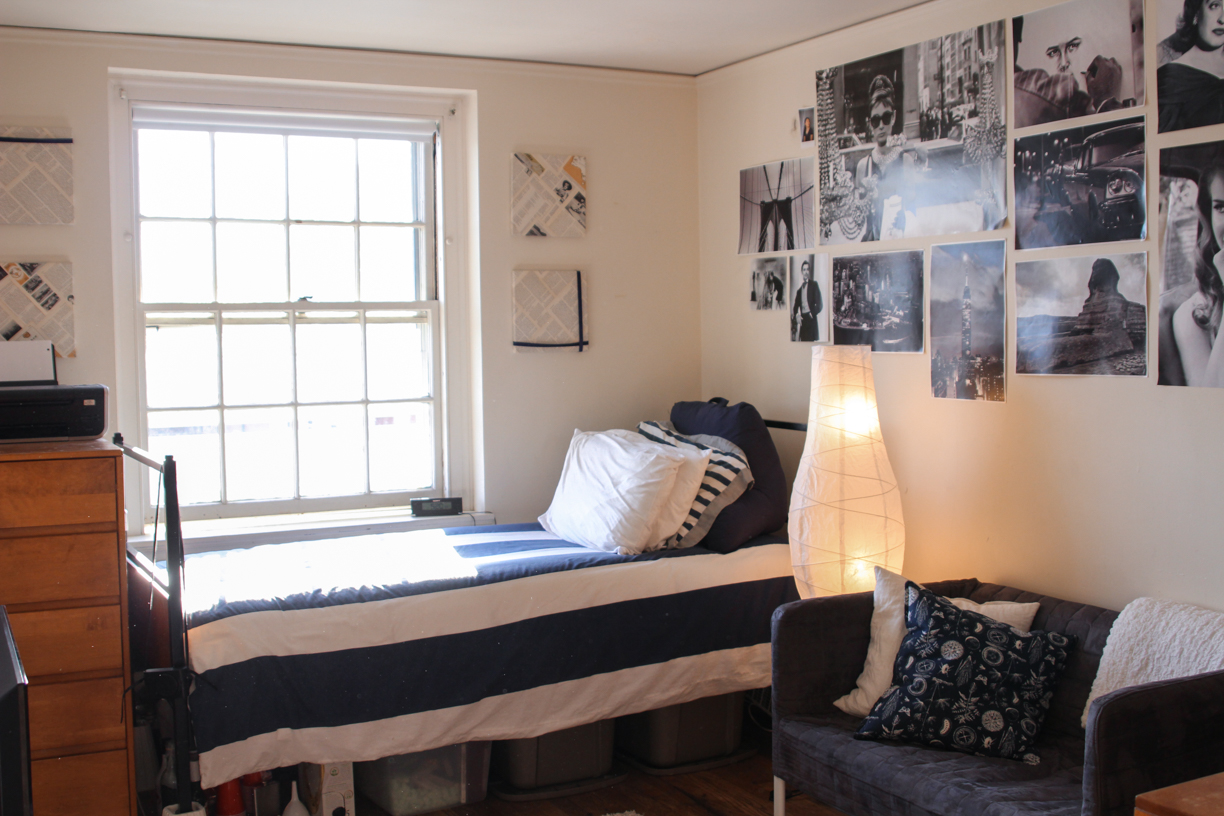 A sophomore bedroom in Cabot House By Katherine L Borrazzo

If you like your personal space, Cabot is the place for you. Expect a single, either off a hallway or part of a suite. And not only do you get a single, you get a single large enough to finally have space to get out of your bed without hitting a wall. Only a few unlucky sophomores will be in a double for one year, but never again—definitely cause to celebrate and lord this fact over your classmates who might've been sorted into Eliot House this year.

We asked HoCo chair Jack Deschler ‘19 for the low-down: 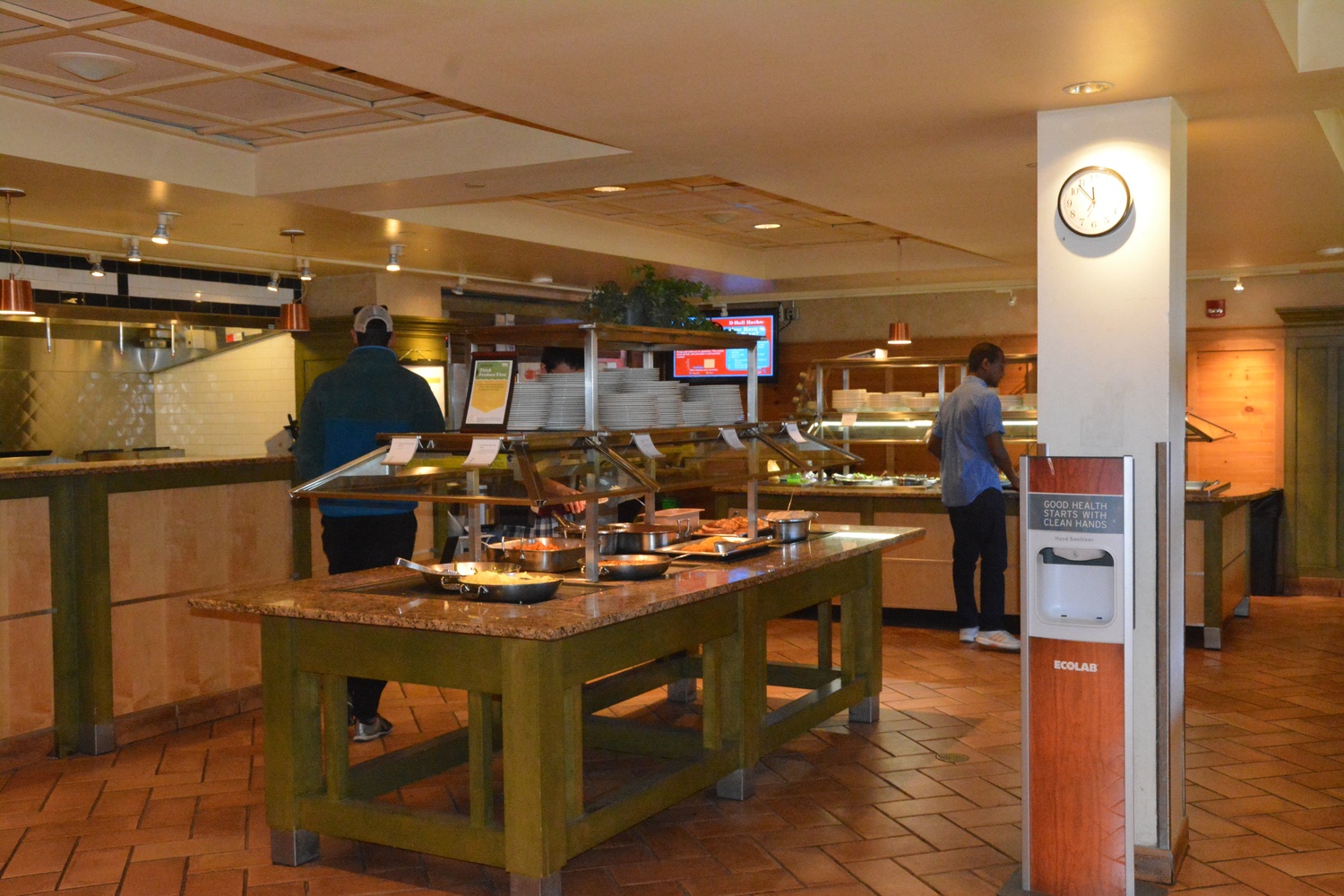 The servery in Cabot Dining Hall By Iulianna C. Taritsa

How would you describe Cabot’s community?

JD: Incredible, welcoming, open, amazing, friendly. I think our faculty deans—Rakesh and Stephanie Khurana—have really put a premium on creating this open and inclusive community and I think that the two class years above me in Cabot (current juniors and sophomores) really doubled down on that. It’s created a space where everyone feels welcome and everyone feels like they have a home.

What is it like having Rakesh and Stephanie as Faculty Deans?

JD: It’s really, really cool: You’ll just be eating brunch on a Sunday and suddenly Stephanie will sit down and eat her eggs next to you and it’s always a cool conversation. A lot of times Rakesh will be hanging out in Cabot Cafe, reading papers with all the other Cabot students. They’re super present in the house and it would be really easy to forget that he’s the Dean of the College because he’s so focused on making it feel like a home for everyone.” 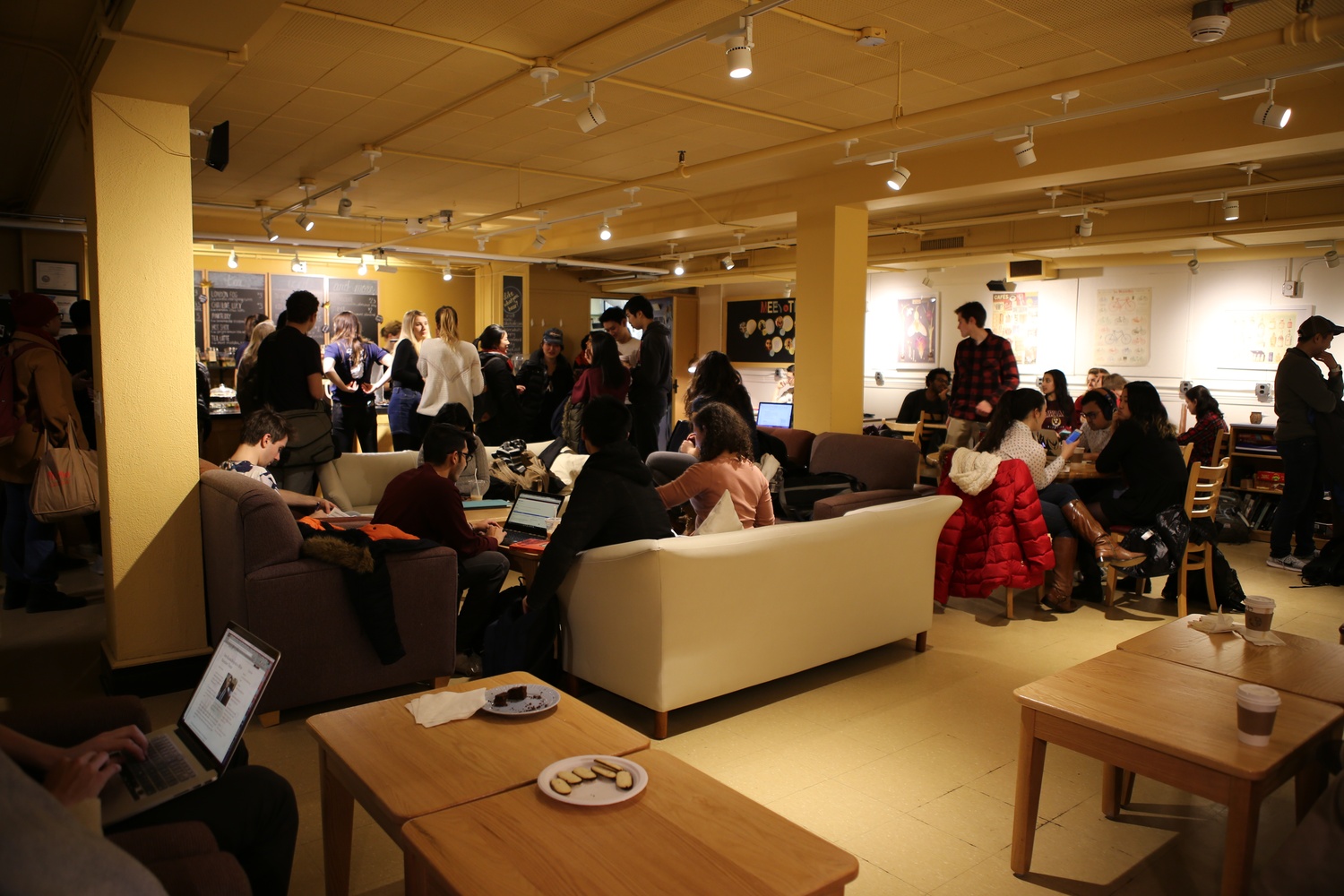 Underneath Cabot's E entryway is a student-run cafe, which is open on weekday nights for coffee, tea and snacks. By Cynthia Guo

In addition to Cabot Cafe, what are the other cool places to hang out in the house?

JD: Cabot has tunnels underneath all the buildings and the tunnels have lots of hidden gems. We also have our own theater—I believe the woman who started the A.R.T. actually lived in Cabot, so she got the theater off the ground. People obviously love Cabot dining hall. It’s super homey. I would describe it as a giant family room. Then Cabot also has a really nice gym, an art studio, and a dance studio, so we have everything that you could possibly want. 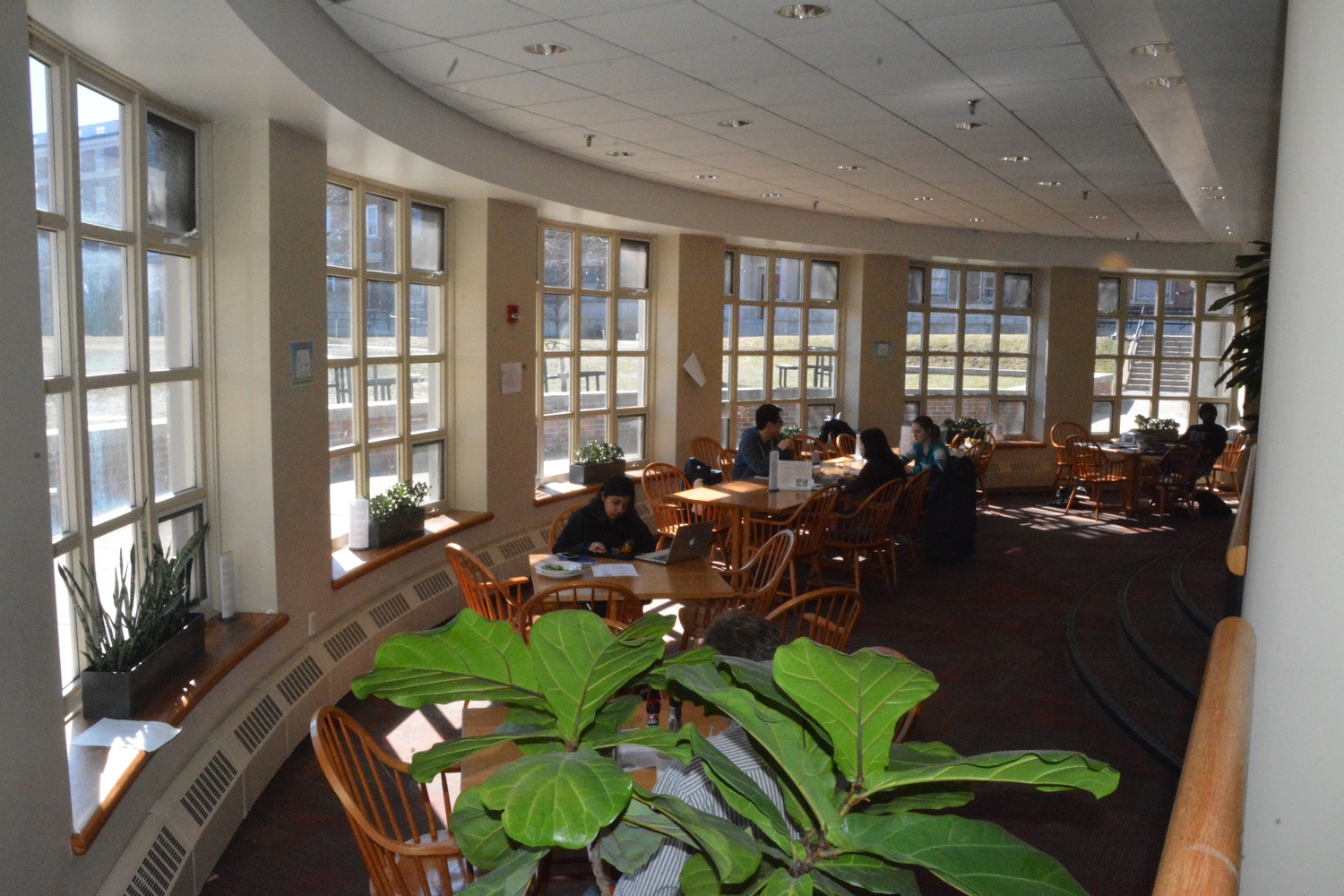 JD: My favorite tradition is probably Festivus, which is a big holiday party inspired by Seinfeld, where we literally burn grievances on the Quad Lawn afterwards. Last year Rakesh brought out his speakers and played 90s music, so people were sitting on the Quad Lawn around these fire pits, burning their grievances from the past year and singing along to 90s songs.

What's the biggest misconception about Cabot?

JD: It’s a Quad myth in general. People get really worried that the Quad is super far away from things. But the Quad is actually a lot closer to some class buildings than the river, and once you’re in the Quad (if you have a bike) you’re not very far from anything in reality. 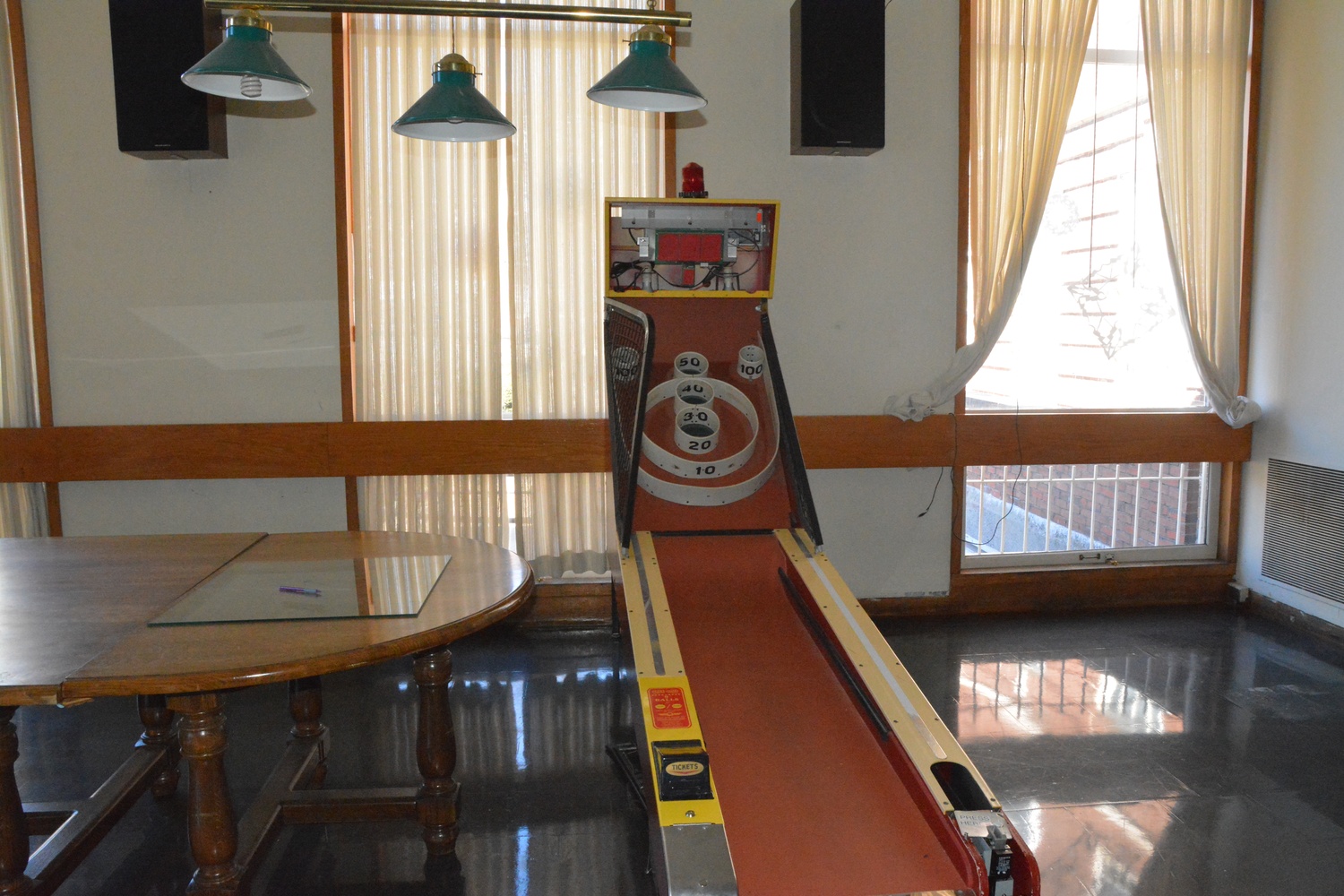 Do you want to give a defense of the Quad in general?

JD: I have so many feelings on this. I think getting quadded was honestly one of the best things that happened to me at Harvard. Because you’re all up there together, you (rightly or wrongly) have this shared struggle that’s projected on you by the rest of the Harvard community and that brings people much closer together. I think the house communities that have been created are really incredible. I would argue that you’re not even paying a price to be up there because it ends up feeling not far from anything and you’re reaping a ton of rewards in the form of the community.

JD: My favorite Cabot memory is an intramural game: It was the ultimate frisbee semifinals, we were playing Lowell across the river, and it was pouring rain that night. We all biked down, and there was a puddle across JFK that covered the whole street, so it was this huge experience just to get down there. But so many people showed up for the game and it was incredible to see the community. We got back to the house, we were soaking wet, and people were asking us how it went, and that was really great.

If you had to compare life in Cabot to a movie, does one come to mind?

JD: It’s almost like any cheesy 70s or 80s movie, where it’s kind of corny because everyone’s super friendly with each other. People are fist-bumping all the time, for sure.

Anything else we should know about Cabot?

JD: Cabot is the house with the highest piano to student ratio. Every pair of entryways has a Steinway in their common room. 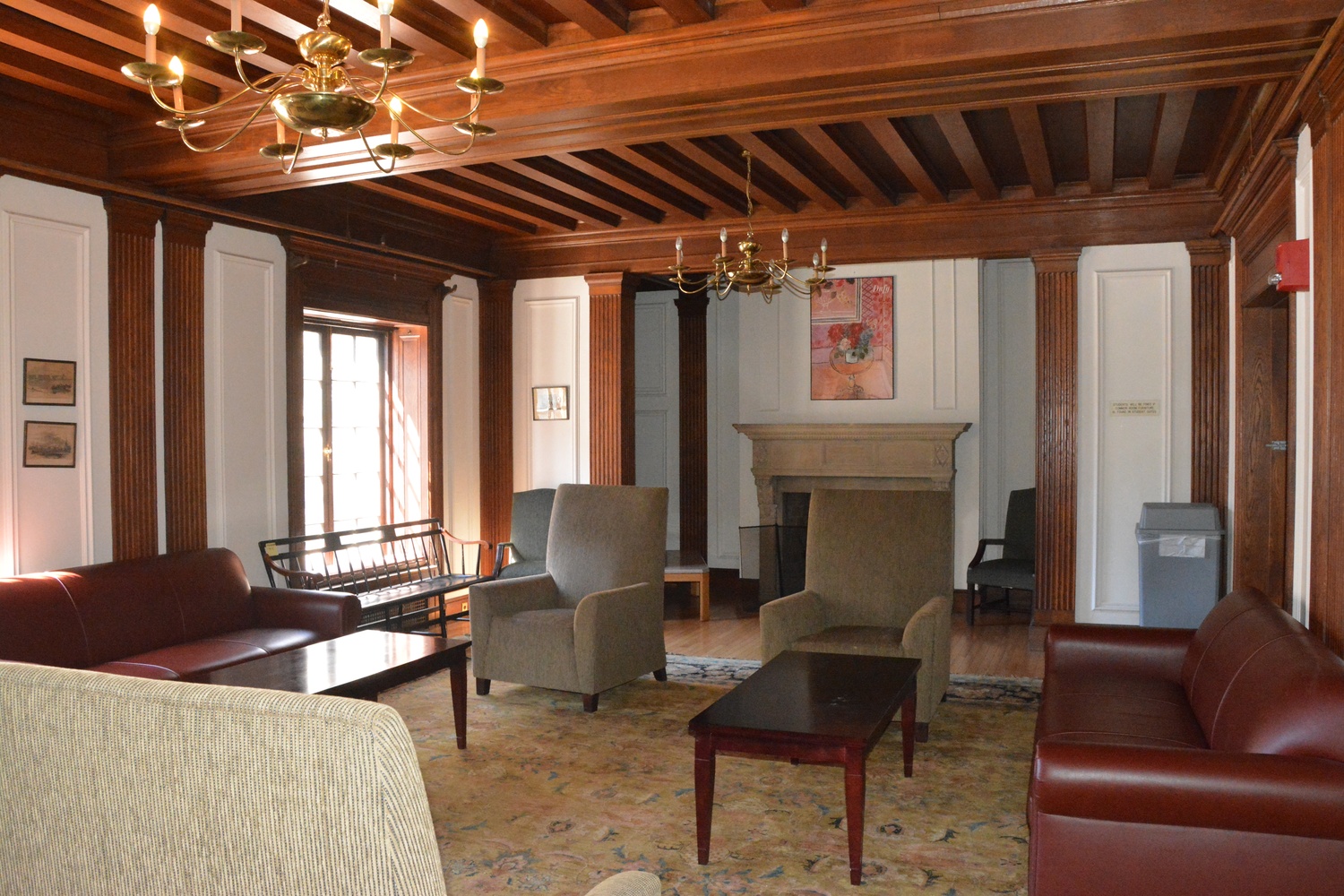