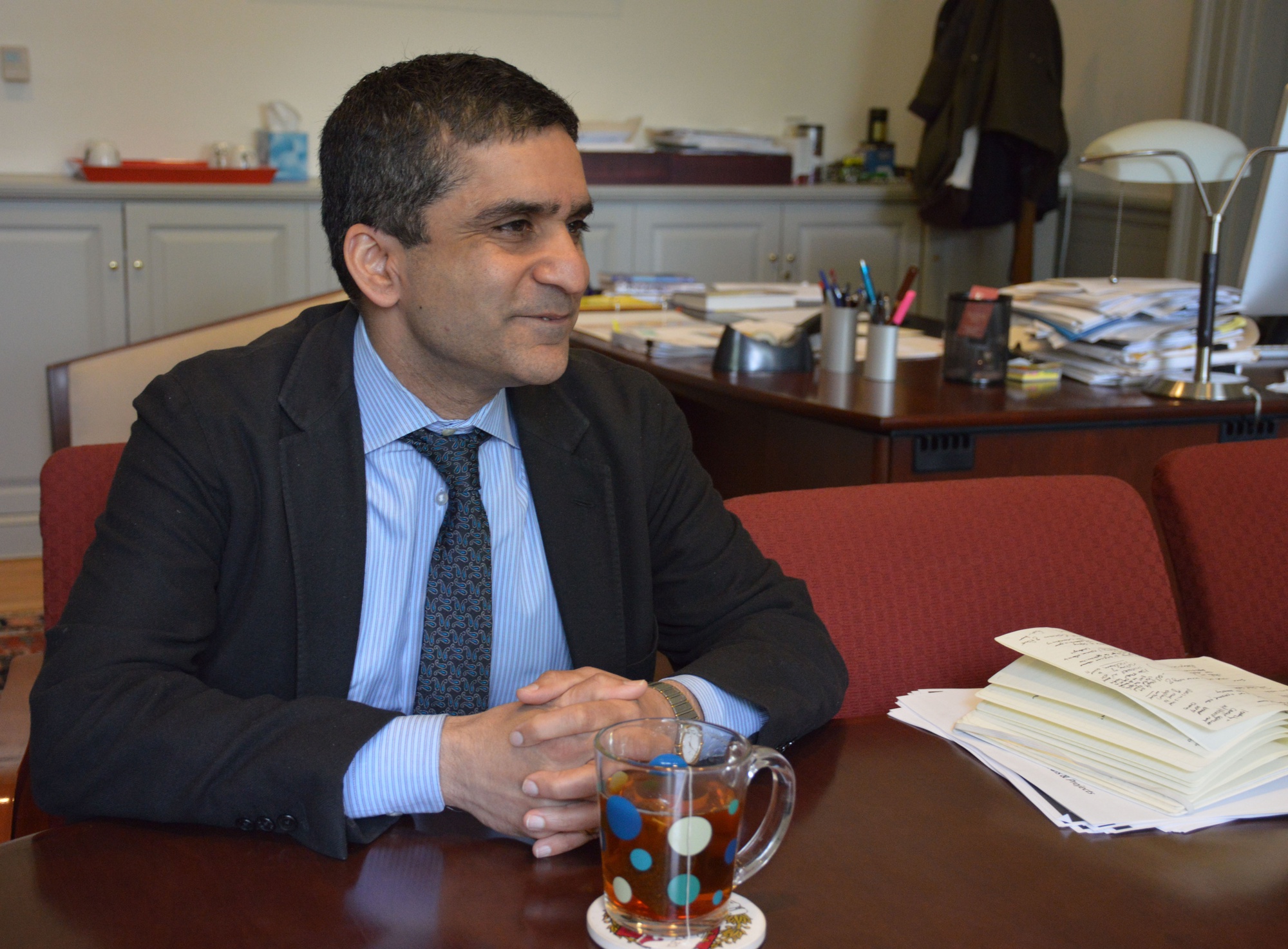 Dean of the College Rakesh Khurana rejected a proposed summer program for low-income and first generation students earlier this semester, though the College will offer alternative initiatives tailored towards them.

The First Year Institute is modeled closely after the Freshman Enrichment Program, another summertime initiative for low-income students which Savannah N. Fritz ’17 first proposed to the Undergraduate Council in spring 2015.

A pamphlet for the most recent version of the Freshman Enrichment Program proposes that low-income students arrive on campus a few days before school starts to share meals with College administrators, attend panels with academic counselors, and speak with representatives from the Financial Aid Office and the Office of Career Services. 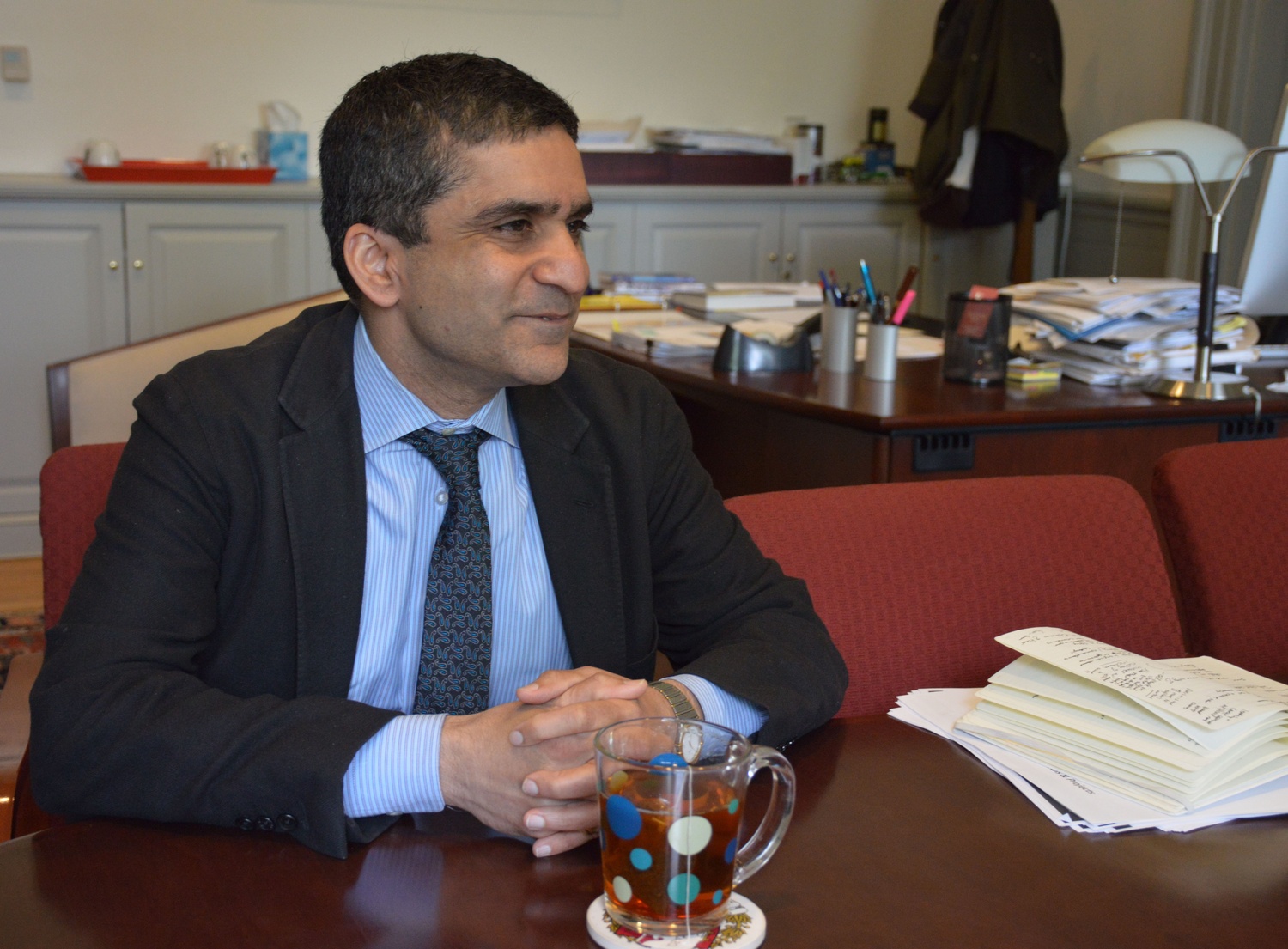 Dean of the College Rakesh Khurana. By Megan M. Ross

Both programs were met with “resistance” from Khurana, according to Fritz. She said that in late January, Khurana informed Steele he was not interested in the First Year Institute, prompting Fritz to publish an op-ed criticizing his inaction.

“In lieu” of a program for low-income students, the College plans to create a new, part-time position in the Freshman Dean’s Office titled the “First-Gen Low Income Student Advocate,” Steele wrote in an emailed statement Monday. This individual will specifically advise first generation and low income students, according to College spokesperson Rachael Dane.

“The Advocate will be a dedicated adviser of incoming students, helping them to navigate any academic, personal, financial, or social hurdles they may face,” Steele wrote. “The Advocate will have knowledge of Harvard’s resources and services so that they can connect students with the person or office that is in the best position to address that particular student’s needs.”

Fritz said she thinks the creation of an adviser for low-income undergraduates is “absolutely great.” Still, she said she was saddened to learn Khurana had rejected the First Year Institute.

“It was devastating to hear from him,” Fritz said. “To work on something for two years and to care so much about the future students that it would benefit, and then to have our Dean reject it was devastating.”

In the days following Khurana’s dismissal of the proposal, Fritz said she met with the Dean to ask him why he did not endorse the First Year Institute. She said Khurana did not give her a “clear rationale” for his decision.

Dane wrote in an emailed statement Monday that “Harvard College is deeply committed to facilitating a successful college transition for all students, with the understanding that additional support may be needed for students from under-resourced high schools.”

Fritz said her motivations for starting the Freshman Enrichment Program are deeply personal.

“I come from a very small town, and most people go to a local state school or a community college,” she said. “I definitely had a tough time adjusting to Harvard freshman year… I would like to help prevent students from stumbling in the same way that I have.”