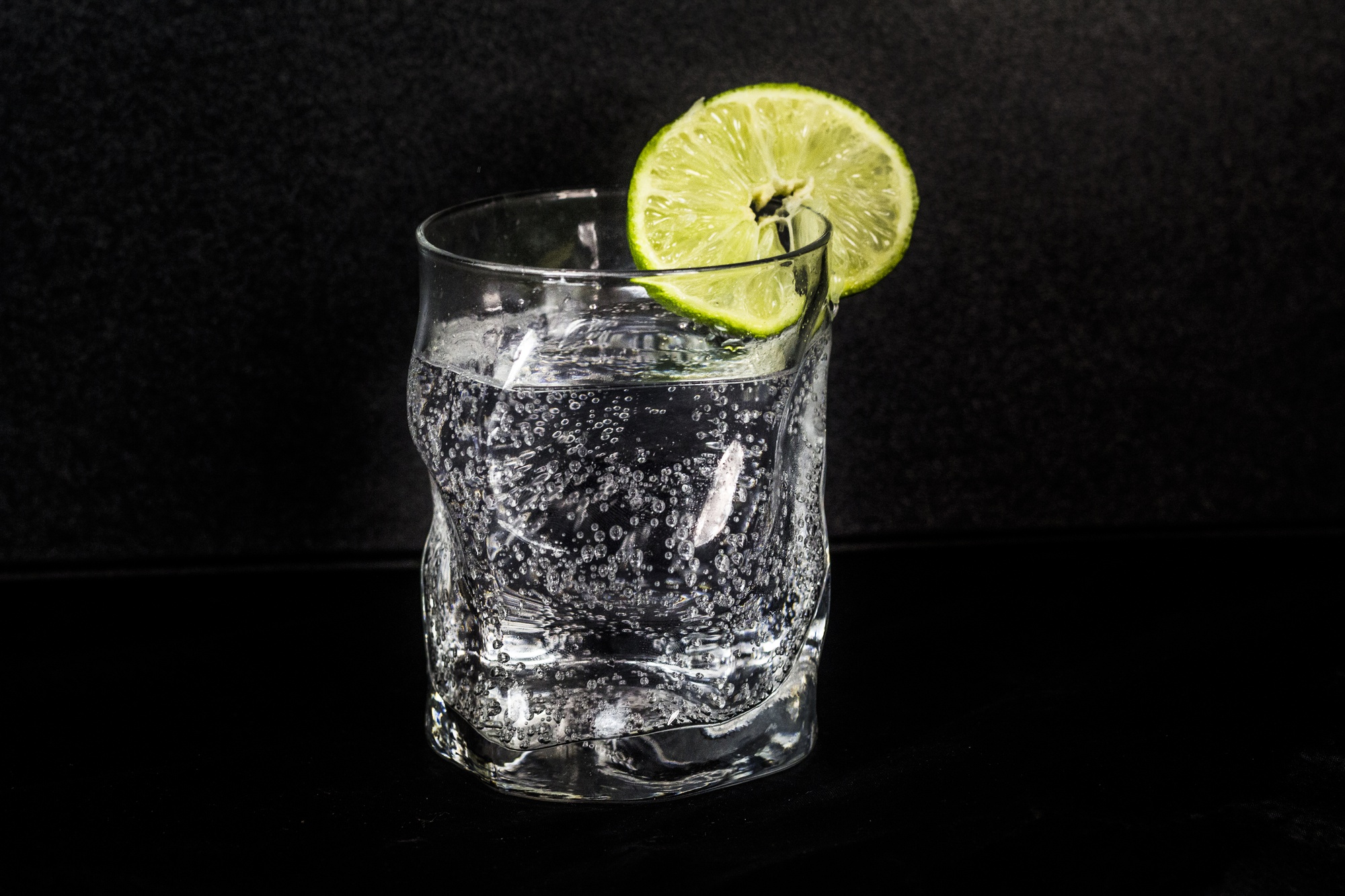 Check out FM's recipes for perfect March Madness cocktails
By Kathleen A. Cronin

March Madness is upon us. You know what that means: basketball, alcohol, and alcohol. That much alcohol can be intimidating. Don't worry, though. Below, FM provides some great recipes to put you in the sportin' mood.

Tears of a fan

When the number-one seed faces an Ivy League team, get even more ready for a low-stress win with this extra-stress-relieving beverage. Unless you’re Villanova, in which case, get ready to lose in heartbreaking fashion. Start with one and a half ounces of bourbon whiskey. Add two dashes of Angostura bitters, one sugar cube, the tears of a fan, crushed NBA aspirations, and the losing team’s foam finger. For a twist on a classic, use rye whiskey and take a shot of espresso to make sure you’re able to endure the entirety of the bloodbath—or to seem energized enough to act like you care about college basketball.

Gin & Too Close For Comfort

Whether you wear your tiger stripes with pride or boast that you bleed green, that March 16 game was too close for comfort. As you pace back and forth across your living room, pour three ounces of gin over ice (like the blood in your team’s veins). Add four ounces of tonic water, or just fill the rest of the glass because why the hell not, who’s going to measure at a time like this? Squeeze the life out of a lime into the glass like it’s the opponent’s star player, and try to avoid the fingernails you’ve been biting off since the beginning of the second half. Take a swig every time either team scores because you’re so nervous and then vomit regardless of the outcome. Remake the cocktail throughout the game as needed, adding increasing amounts of gin, anxiety, and regret each time.

To the 1.75 million people who picked Villanova as the NCAA champions this year—FM’s condolences. You’re likely still drinking away your sorrows and need a little morning pick-me-up to get through the next few days (or the rest of March). Drag your disappointed ass out of bed, and take a shot of vodka followed by a tomato juice chaser. (This is a deconstructed Bloody Mary.) Skip the black pepper, and lick the salt in your wounds instead. Finally, for a more traditional Bloody Mary, smoke some paprika over your bracket. Burn the evidence. Your parents don’t need another reason to be disappointed in you. Take additional shots between sobs as needed.

The consulting firm Challenger, Gray & Christmas, Inc. estimates that employers will lose an average of $1.3 billion in wasted pay to slacking employees during March Madness. So even if you don’t like basketball, why not cut your losses and drink on the job? Combine two parts whiskey with one part sweet vermouth under your desk in an opaque tumbler. Add a dash of bitters and a maraschino cherry from the jar you keep in your briefcase, and sip at your leisure. To spice things up, make a really strong one for the loud guy who sits next to you so he makes a scene when his beloved team loses.

This twist on a Long Island Iced Tea is perfect for the fan who was not expecting her team to be upset in the first round by some random school that has more syllables in its name than it does square miles. It’s best to begin this cocktail at halftime when your hands are already shaking because of nerves and anger that your team is not killing URI. Combine half an ounce of vodka, half an ounce of white rum, an ounce of lemon juice, half an ounce of gin, half an ounce of tequila, and half an ounce of triple sec with a splash of soda in the plastic cup you kept from the last basketball game you attended. Add additional units of alcohol when your team falls behind by five points - or one. Be an alcoholic. Skip the straw and just start chugging until it is clear that your team won’t be making a comeback. Now there should be enough room in the cup for the stupid bumper sticker on your car, the bracket you made with your team winning it all, and the smugness you were going to carry around after this win.