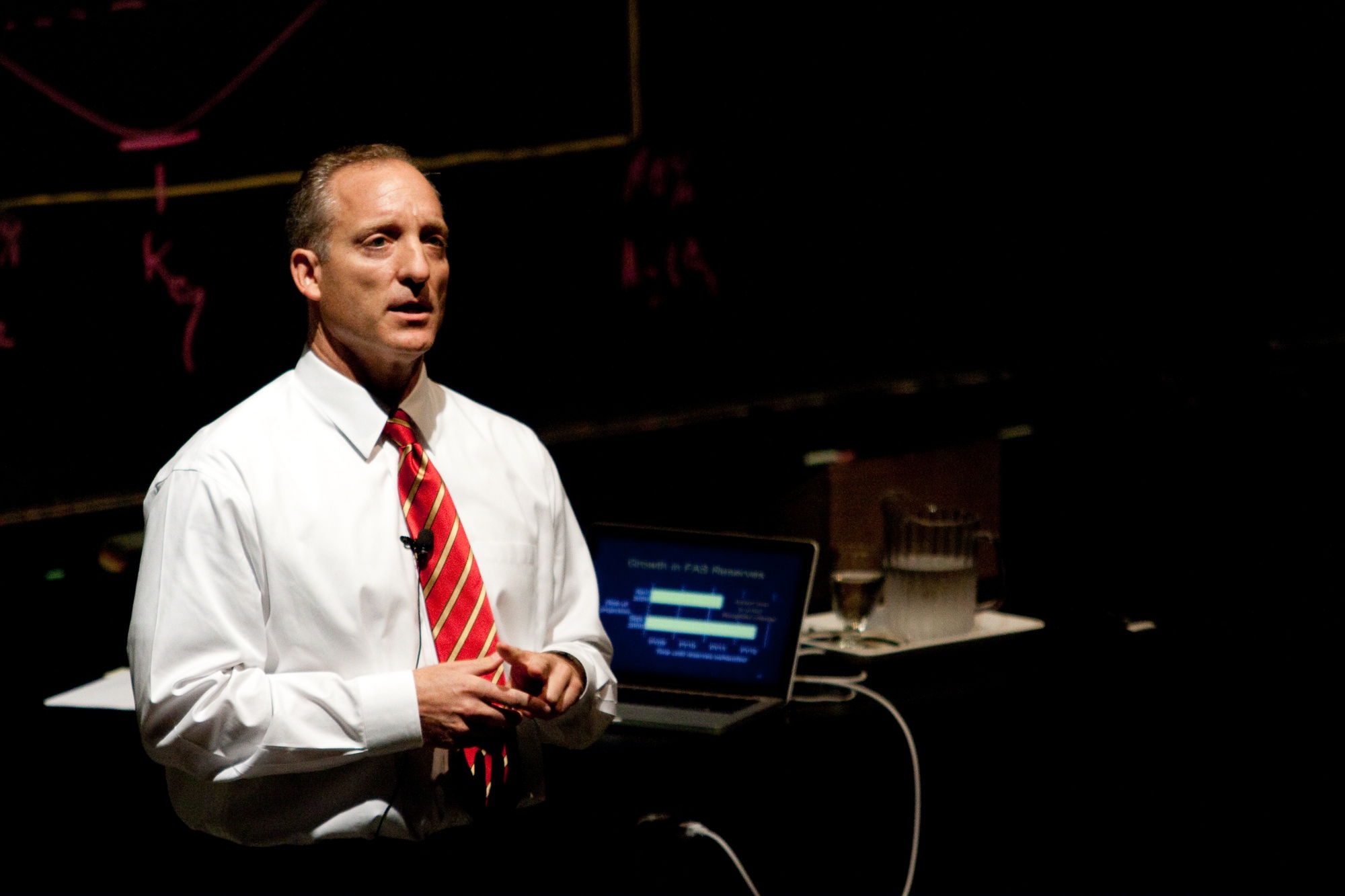 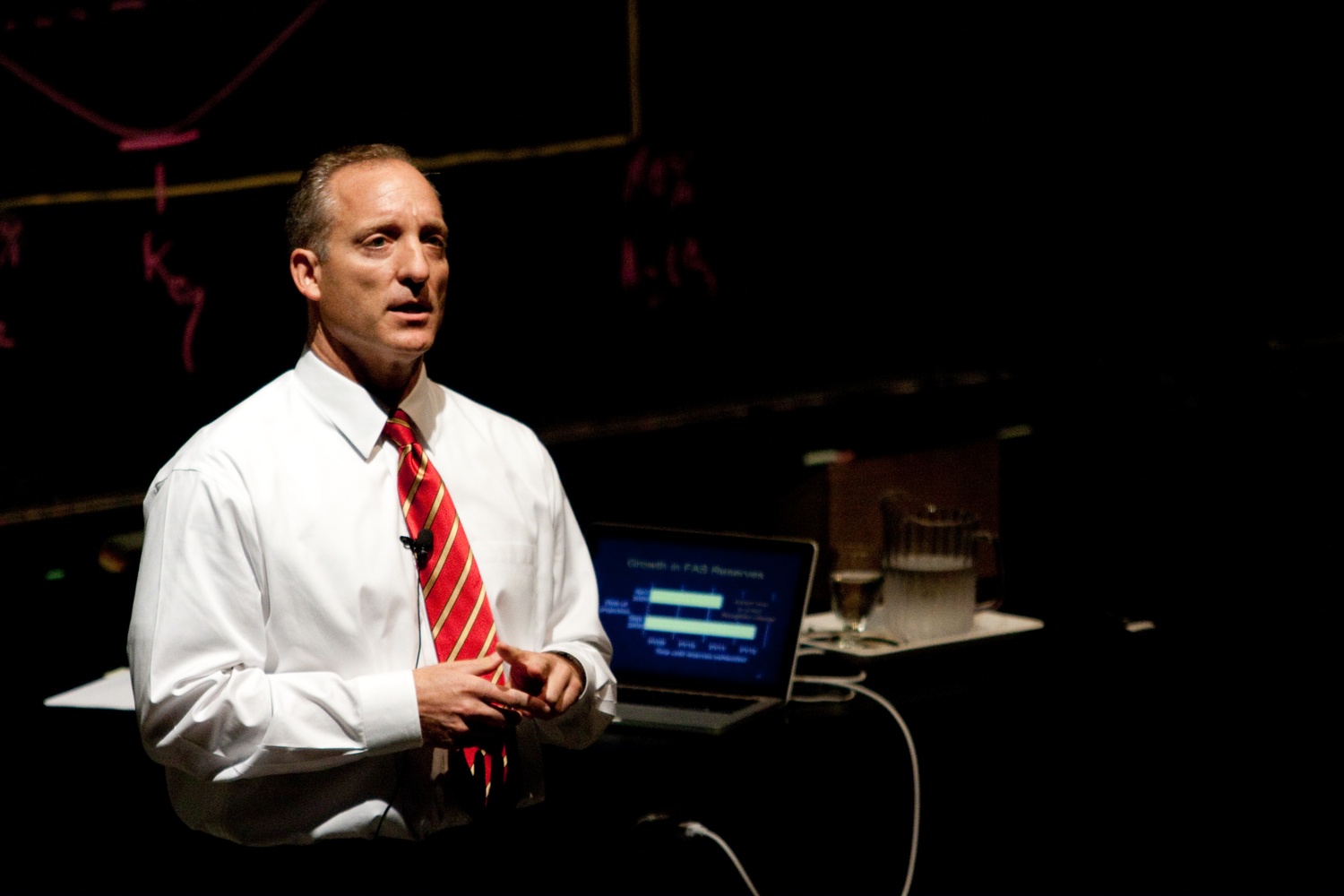 Dean of the Faculty of Arts and Sciences Michael D. Smith pictured in 2013. By Courtesy of Harvard Public Affairs and Communications

“The overall picture painted by the budget represents a significant retreat from the longstanding partnership between the federal government and research universities that has enhanced the U.S. economy, improved public health, and helped alleviate suffering,” University spokesperson David J. Cameron wrote in an emailed statement.

Since Trump’s election in November, administrators and academics alike have expressed fear that funding for federal programs critical to University research agendas will decrease. According to data from the Office for Sponsored Programs, the NIH is the single largest source of government research grants for Harvard, providing $415 million—or 69.9 percent of Harvard’s total public funding—in fiscal year 2016.

“The magnitude of the proposed cuts, which include unprecedented reductions to the National Institutes of Health of 18%, threaten progress in science, research and education,” Cameron wrote.

Arts and humanities professors, many of whom depend on the NEH and NEA for funding, say they are particularly worried the future should Trump’s budget pass.

“There already aren’t enough funding bodies to fund everybody. It’s incredibly competitive,” Music Department Chair Suzannah Clark said. “If you shut down the public fund, it’s like taking your jugular out. You can’t survive.”

“Because [NEA and NEH] funding is such a tiny fraction of the overall U.S. budget, it is hard not to see this action as a deliberate attempt to silence and eradicate key academic and artistic voices from American civic life, undermining the primacy of the arts, culture, and education within our democracy,” History of Art and Architecture and African and African American Studies Professor Suzanne P. Blier wrote in an emailed statement.

With the University’s research agenda under threat, top Harvard administrators haven’t been standing by. Since Trump’s election, University President Drew G. Faust has been ramping up her efforts in the political arena, meeting with members of Congress to rally support for University priorities including federal research funding.

At the February and March Faculty meetings, Faust told attendees that she had travelled to Washington D.C. to speak with top Congressional leaders including Speaker of the House Paul Ryan, Senate Majority Leader Mitch McConnell, and Senate Minority Leader Chuck Schumer.

“We are heartened by the bipartisan expressions of support from Capitol Hill for many of the programs that are slated for cuts or elimination by the Administration’s plan, and we look forward to working with members of both parties as the budget process unfolds,” Cameron wrote.

Dean of the Faculty of Arts and Sciences Michael D. Smith—who is also a professor in the School of Engineering and Applied Sciences—said in an interview earlier this month that the University was inviting lawmakers to tour Harvard’s campus in an effort to bolster support for federal funding.

“The funding that comes in for sciences is not on the edge of making a difference here, it is foundational to the leadership of this country in the area of science and technology and we want to make sure that those who are working on budgetary issues at the national and even local levels understand that,” Smith said.

Faust, a historian by trade, penned an op-ed in the New York Times outlining her case for continuing to fund the NEH, which she wrote “nurtures our national soul.”

Even if Trump’s proposed budget does not come to fruition, Clark said, the mere consideration of eliminating the NEA and NEH is cause for concern.

“It’s already damaging to be considering cutting it,” Clark said. “It signals to America and to the world that you don’t really care about things that are intellectual.”