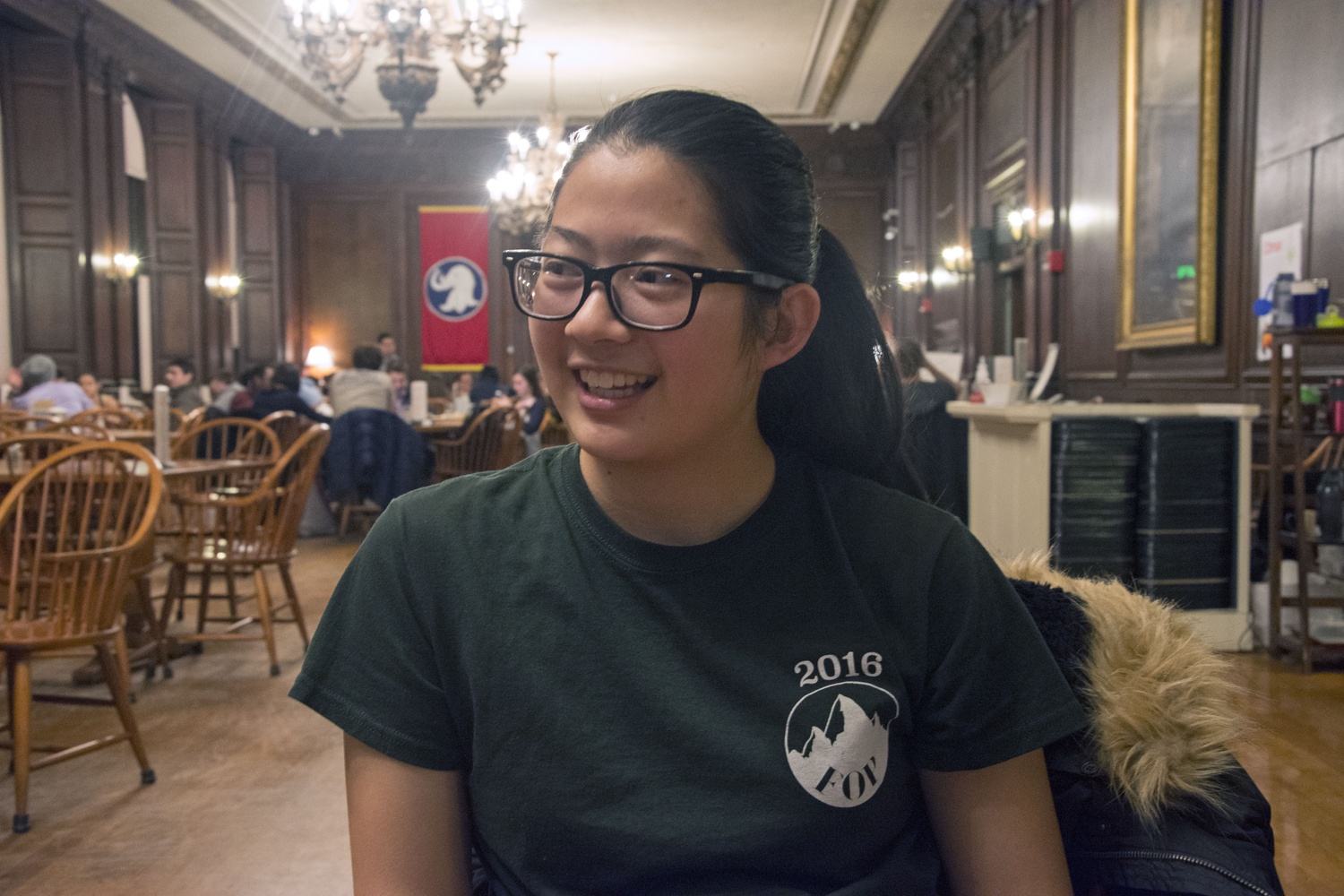 For thousands of Harvard undergraduates a new, if odd, image has become ubiquitous on their Facebook newsfeeds: the face of Dean of the College Rakesh Khurana.

Enterprising students have photoshopped Khurana’s smiling visage onto a number of icons of popular culture, including Ke$ha, Liam Neeson, and Spongebob Squarepants, as part of a new Facebook group whose size has grown rapidly in the last few weeks.

Khurana is one of the most regular references in the group, titled “Harvard Memes for Elitist 1% Tweens,” that now boasts more than 5,000 members.

The posts often adhere to the internal logic of internet memes—including “starter packs,” which include photos of items necessary for success in certain endeavors—and offer humorous commentary on student life at Harvard. Many focus on students’ academic performance, concentration choice, and Khurana’s stated goal of providing a “transformational” undergraduate experience.

In one post with over 900 likes, a photo of a supine skeleton is captioned with white bubble-letters that reads “still waiting to catch a meal sometime,” mocking students’ tendency to commit to meals with friends without ever following through.

Started as a simple Facebook page by Rebecca Chen ’20 on Feb. 4, Harvard Memes quickly gained a large following that same day. After the page continued to grow, Chen changed it from a page to an official Facebook group.

It started with a few memes that Chen herself put up on the page. Chen said she was particularly fond of one meme mocking how Lamont security guards check the pencil-sized pocket on the front of backpacks.While the page has been home to hundreds of posts from dozens of Harvard students, Chen remains the sole moderator and gatekeeper for the meme group.

“I’m very pleased,” said Chen of the group’s success. “Of course, not everyone is as funny as me, and not everyone makes memes like I do, but I do appreciate it when people try.”

The group is strictly for Harvard specific memes. On the homepage, Chen spells out the parameters matter-of-factly “if the meme could apply to any group of wealthy, pretentious pseudo-intellectuals, at least Photoshop a Harvard logo in there somewhere.”

Chen’s vision for the group came from similar meme-meccas at University of California Berkeley and UC Los Angeles, where tens of thousands are in the groups. While Harvard’s scene isn’t quite as bustling as at Berkeley and UCLA, some Crimson pop culture connoisseurs are faring quite well.

Elton Lossner ’19 said he has enjoyed the success of his skeleton-meme.

“I’m kind of amused by [all the likes], but I find it sort of weird to be proud of a meme,” he said.

Lossner said the catch-a-meal skeleton was his second foray into the group.

“The second one was something I had come up with as I sat in the dining hall, because I realized that it’s sort of a reverse marketing thing,” Lossner said. “The meal getting thing becomes something very irritating that you never actually do.”

“On the bright side though a lot of people tagged their friends in it, so maybe it helped facilitate some friendship saving,” he added.

Posts in the group refer to a number of additional Harvard landmarks, including popular introductory courses “Economics 10: Principles of Economics” and “Computer Science 50: Introduction to Computer Science,” as well as complaints about traveling to the Quad.