Viola Davis Selected as Harvard Foundation's Artist of the Year 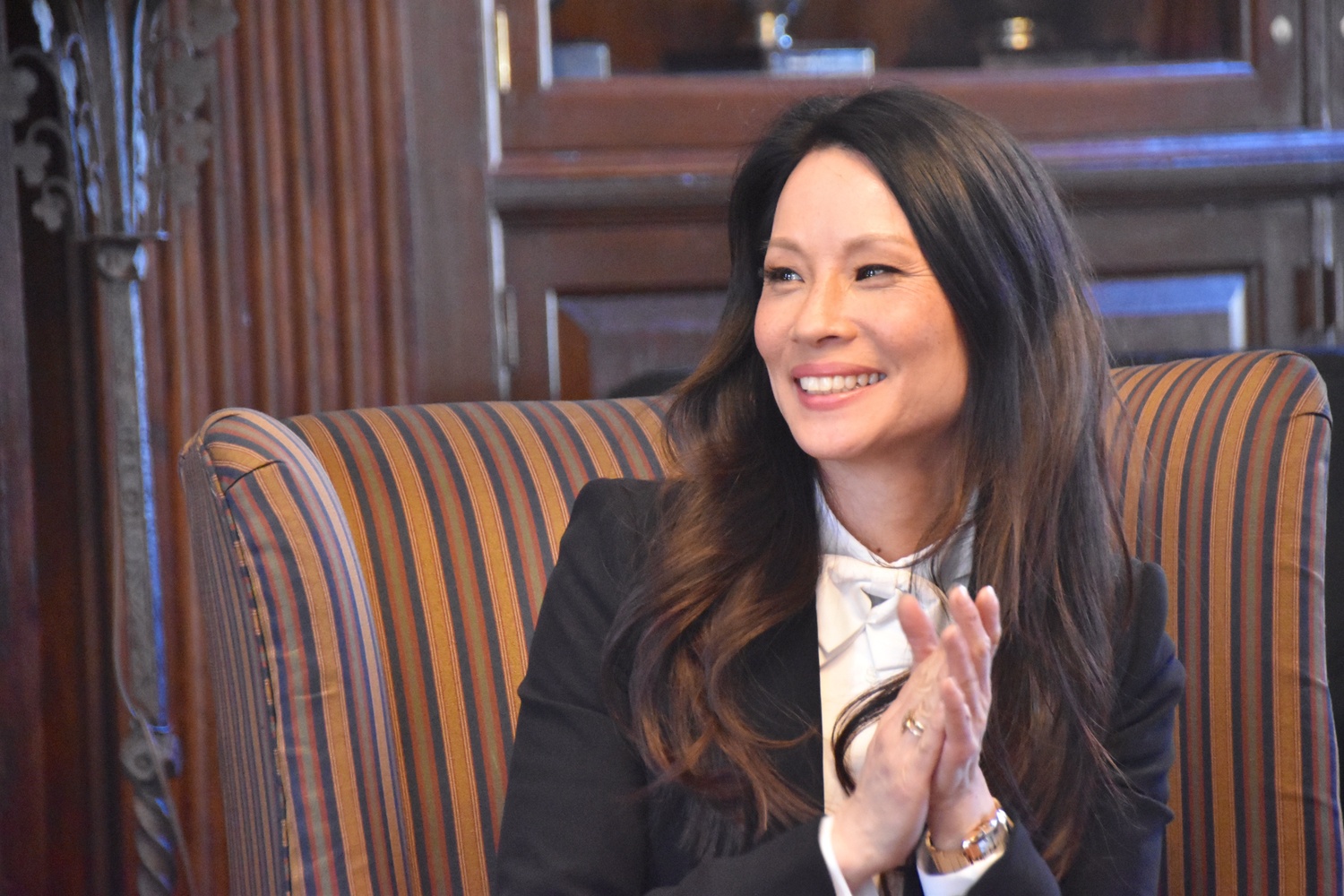 Viola Davis will be the Harvard Foundation's 2017 Artist of the Year, an honor given at the Foundation's Cultural Rhythms show. Last year's honoree was actress Lucy Liu. By Melanie Y. Fu
By Junina Furigay and Kenton K. Shimozaki, Crimson Staff Writers

Viola Davis, a two-time Emmy and Tony-winning actress, was named the 2017 Artist of the Year by the Harvard Foundation for Intercultural and Race Relations on Friday afternoon.

Davis earned two Primetime Emmy awards for her work in the television series “How to Get Away with Murder” and Tony Awards for her roles in “King Hedley II” and “Fences.” She also received critical acclaim for her acting in films such as “The Help” and “Doubt," and won a Golden Globe last month for her "Fences" performance.

“This year, Viola Davis really stood out to everybody, as her contributions, personality, and recognitions have been just stellar,” Cengiz Cemaloğlu ’18, a Foundation intern, wrote in an email. “We felt like this was the right time, the right place, and the right recognition for her efforts.”

University President Drew G. Faust will present an arts medal to Davis at a ceremony in Sanders Theatre on March 4 during the Foundation's annual Cultural Rhythms festival. The Harvard Foundation annually selects a “distinguished artist” to receive the Foundation’s artist medal for the award.

Cultural Rhythms highlights performances and food from student cultural organizations. This year, Harvard Bhangra Dance Company and the Asian American Dance Troupe are among the many student groups performing during the weeklong event.

Olutoyin Demuren ’18, an intern for the Foundation, wrote in an email that Cultural Rhythms began over 30 years ago to “celebrate the diversity of Harvard.”

“Cultural Rhythms provided space for the recognition and celebration of cultural performing groups and prominent artists of color who had been historically excluded from the main stage and the mainstream,” Demuren wrote.

Dean of Students Katherine G. O’Dair and Assistant Dean of Student Life Alexander R. Miller will attend a town hall at the festival's conclusion to discuss issues of diversity on campus. The town hall forum is one in a series of dialogue events throughout the week which will include topics on feminism, ethnic studies, and cultural affinity groups at Harvard.

Last year, Cultural Rhythms for the first time expanded to conversations on race in addition to the set of cultural performances, according to Demuren. The 2016 festival discussed the Faculty of Arts and Science’s decision to call House Masters Faculty Deans, as well as the 2016 presidential election.

Due to incorrect information on the Harvard Foundation website, a previous version of this article incorrectly indicated that Dean of the College Rakesh Khurana will host a town hall forum at the end of the Cultural Rhythms festival.