Yale Bans Outside Alcohol, Shortens Tailgates for The Game 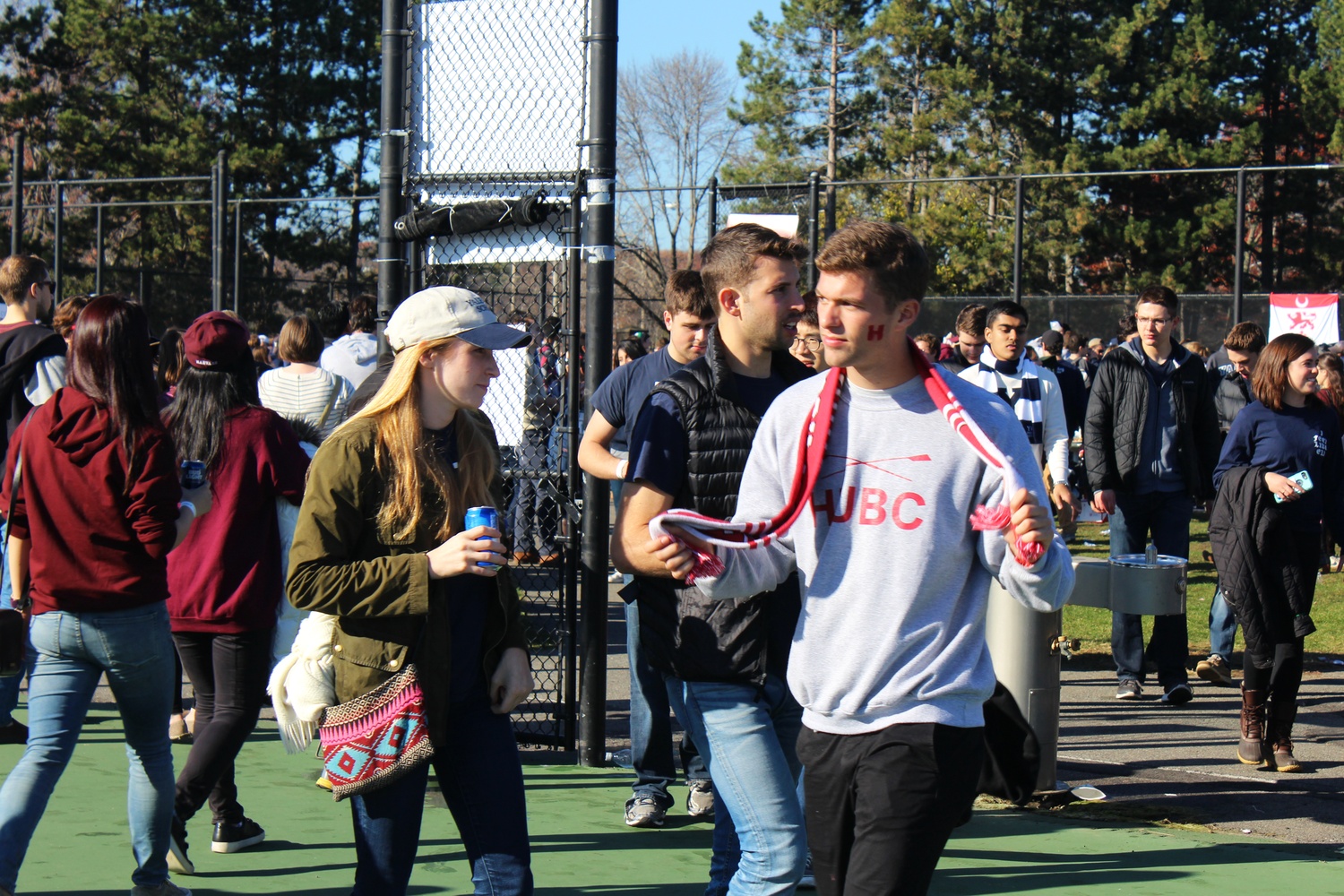 At this year’s meeting of the Harvard Crimson and the Yale Bulldogs in New Haven, Conn., undergraduate tailgates sponsored by both schools will be shortened to two hours and more stringently restrict students’ access to alcohol.

Previously, Harvard-Yale tailgates at the Yale Bowl lasted for three and a half hours. Andy Dunn, a Yale senior associate athletic director, wrote in an email that the decision to shorten the tailgates was part of an overall review of the events and to make the tailgates the same duration as at Harvard.

“The change in the timing of the tailgate at Yale better aligns it with the tailgating experience had at Harvard,” Dunn wrote.

Yale is also tightening its regulations on alcohol at student tailgates, banning outside alcohol and requiring students to purchase drinks through a pre-approved vendor, Dunn wrote.

“All registered tailgates will be required to purchase alcohol through a centralized vendor that will deliver the purchases to the tailgates on the day of the game,” Dunn wrote. “Outside alcohol is not permitted.”

The new policy will apply to only undergraduate tailgate in the “Student Tailgate Village,” not personal tailgates in parking lots, according to Yale spokesperson Steve Conn.

“It means that we have to find fewer people to staff, which means we can get more people staffing at any given time, which I think is gonna actually make for a better experience,” Deschler said. “We don’t have to be there quite as early in the morning, which is great for us as well.”

Harvard’s Houses will team up to organize tailgates by upperclassmen residential neighborhoods, similar to last year when The Game took place in Cambridge, Mass., according to Deschler.

“Despite the shorter duration this year due to the earlier kickoff, we are still really excited for the House Tailgates for The Game,” Alec K. Reed ’18, a Leverett HoCo co-chair, wrote in an email. “It’s a great way for the Harvard community to rally together, especially with the Houses merging into neighborhoods again this year.

The undergraduate student tailgates will begin at 10:30 a.m. on Nov. 18 in the “Student Tailgate Village” on the outdoor courts of Yale’s Cullman-Heyman Tennis Center. Harvard’s Houses, the First-Year Social Committee, Yale’s Colleges, and the Yale College Council are all sponsoring the event.

The stricter rules represent a further step to promote safety at The Game. At the 2011 match-up, a woman was killed after being struck by a Yale student driving a U-Haul truck.

The Crimson will take the field against the Bulldogs at 12:30 p.m.