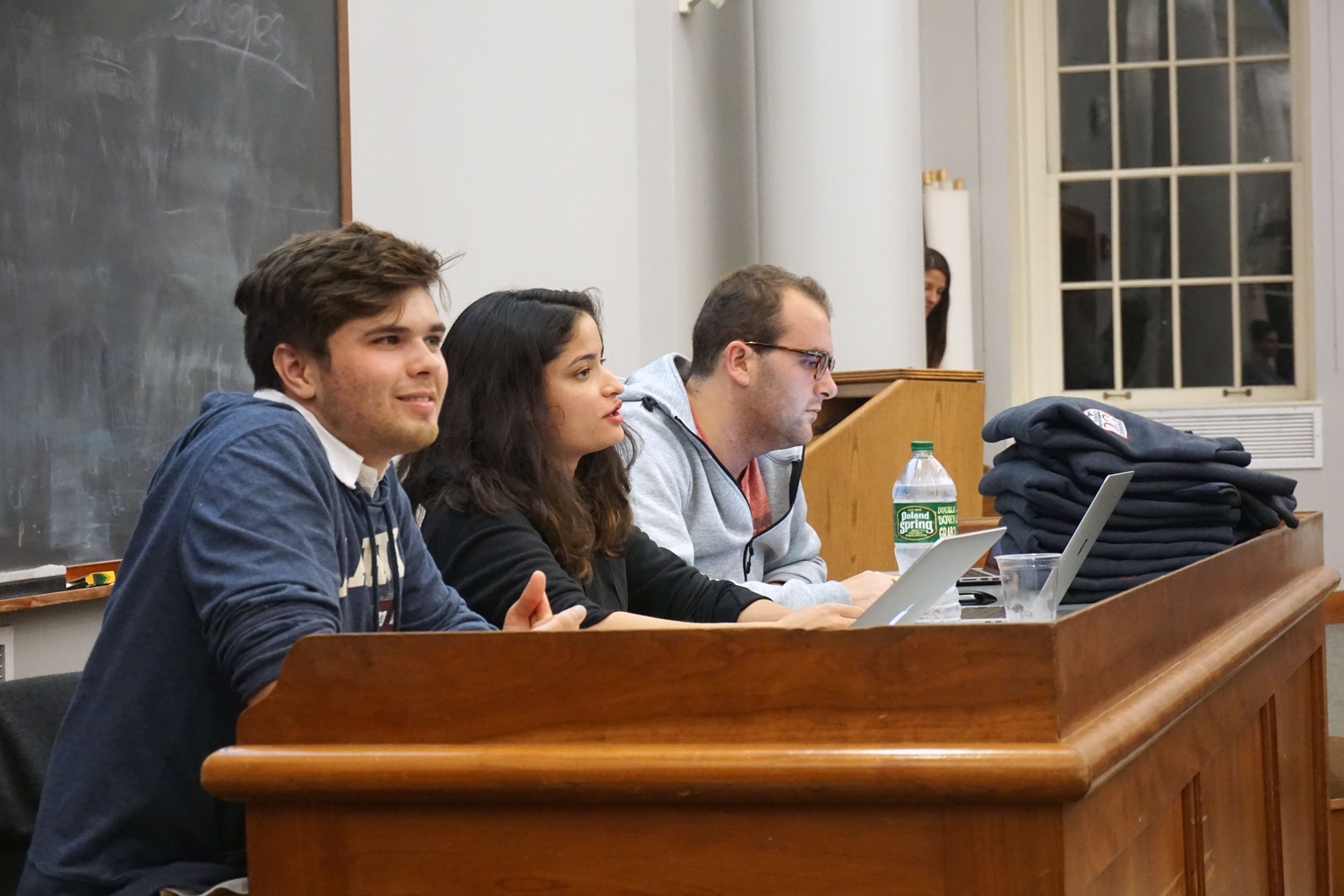 The referenda include questions about extending Thanksgiving break, bringing back "Harvard Time," funding class-wide programming for upperclassmen, and designating physical space towards a multicultural center. In accordance with the UC’s rules, all four questions obtained more than the 650 signatures required to appear on the ballot.

The Thanksgiving break question—which asks students whether the College should extend Thanksgiving break to include the Monday and Tuesday before the holiday—garnered the most signatures with 947, while the multicultural center question made it on with 680 signatures. The "Harvard Time" question, which asks students if the Faculty of Arts and Sciences should preserve the seven-minute grace period between classes—scheduled to be eliminated in fall 2018—received 685 signatures.

The Council recently agreed to strike a rule that previously allowed the body to overturn referenda. If a majority of voters vote in favor of a ballot question, it will now become binding.

A referendum sponsored by comedy groups On Harvard Time and Satire V seeking to make mumps the official disease of Harvard did not get enough signatures to appear on next week’s ballot.

Quincy House representative Wyatt M. Robertson ’18, who proposed the ballot question asking if the College should create more class-wide programming for sophomores and juniors, said he hasn’t decided whether or not he will go door-to-door in order to gain support. Robertson’s question garnered 739 student signatures.

“We’re going to definitely go out on all the e-mail lists,” he said. “I haven’t decided whether or not I’m going to canvas for it.”

He added that he spent a lot of time with students talking about the referendum when he was trying to garner enough signatures for it to appear on the ballot.

“When I was collecting signatures, I did a lot of canvassing. So there was a lot of talking to people in person about what the actual referendum means,” he said.

Voting on the referenda and candidates vying for the UC’s presidency and vice presidency will begin on Monday, Nov. 13 at noon and close on Thursday, Nov. 16 at noon.