Arts Vanity: How to Write What You Don't Know 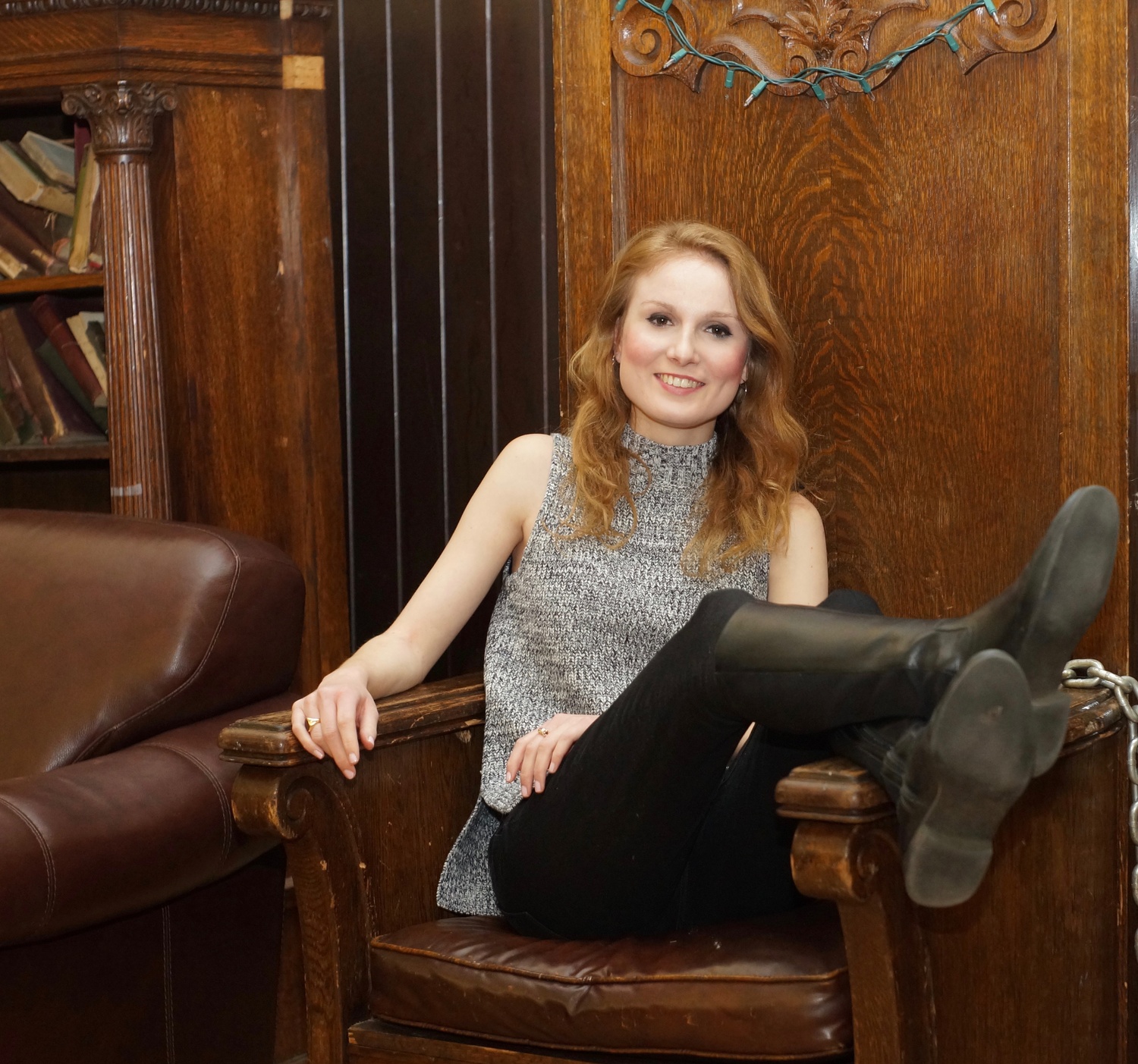 My third grade English teacher’s favorite piece of advice to us youngsters was always, “Write what you know.” Unfortunately, third graders don’t know a whole lot, and it remains an object of intense fascination for me how Mrs. Atkins managed to survive an entire year of compositions entitled “My Puppy” and “My Dream Puppy” and “The Dog That I Made Out of Paper Clips and Hot Glue and Then Played With Forlornly to Guilt My Parents into Getting Us a Puppy.” So no, please don’t write what you know. At least, not if you’re in the third grade.

But what do we know, really? To quote a favorite childhood book of mine, “I expect what you’re not aware of would fill several books, Dursley.” That’s just the point. We can’t imagine what we don’t know, and we know far less than we think we do. What I personally don’t know would of course fill numerous books, definitely more than several. The bad news is that if the last year or so has taught us anything, it’s that you really don’t need to know anything at all about a thing in order to write about it, make legislation about it, or issue executive orders about it. (It’s fine! We’re all fine!) But the good news is that there isn’t just one way to write about what you don’t know. There’s spouting arrogant nonsense, and then there’s genuinely seeking to understand.

So acknowledge what you don’t know, and direct your gaze toward the uncertain. Be humble. Travel. Read. Lose track of time talking to a friend. Listen. Do something stupid, and admit your mistake. Do it differently the next time, and be proud of what you’ve achieved. Stay up late, or wake up to see the sunrise. Or both. It doesn’t matter, honestly. Do things for which you don’t yet have the words.

Let your language always be playing catch-up to your life. Write down even the clumsiest sentences, the most hackneyed phrases, the most clichéd words. And don’t worry if the words get stuck in your throat and your fingers hover motionless over the keyboard. My own favorite poet, whose book of letters my brilliant senior year English teacher gave to me as a graduation gift, wrote that “Things aren't all so tangible and sayable as people would usually have us believe; most experiences are unsayable, they happen in a space that no word has ever entered… ”

These days, it can be easy to think that words are cheap. Meaningless. That a denial is an apology, or that guilt exists on both sides. That anyone can say anything, and no one cares. I don’t believe that, nor do I think that was what Rainer Maria Rilke meant when he described experience as “unsayable.” I think what he meant was that it’s difficult to build bridges between the armed camps that are our particular and personal minds. The effort to do so is all the more heroic for that.

So write. Write for all you’re worth. Write spectacularly, with the force of everything you’ve ever wanted to know.

—Elizabeth C. Keto ’18 is an outgoing Arts Chair. She would like to thank her co-chair, the unsinkable J. Thomas Westbrook ’18, for the teamwork that made the dream work. She sends her successors, the fabulous duo Mila Gauvin II ’19 and Grace Z. Li ’19, every good wish and much love.