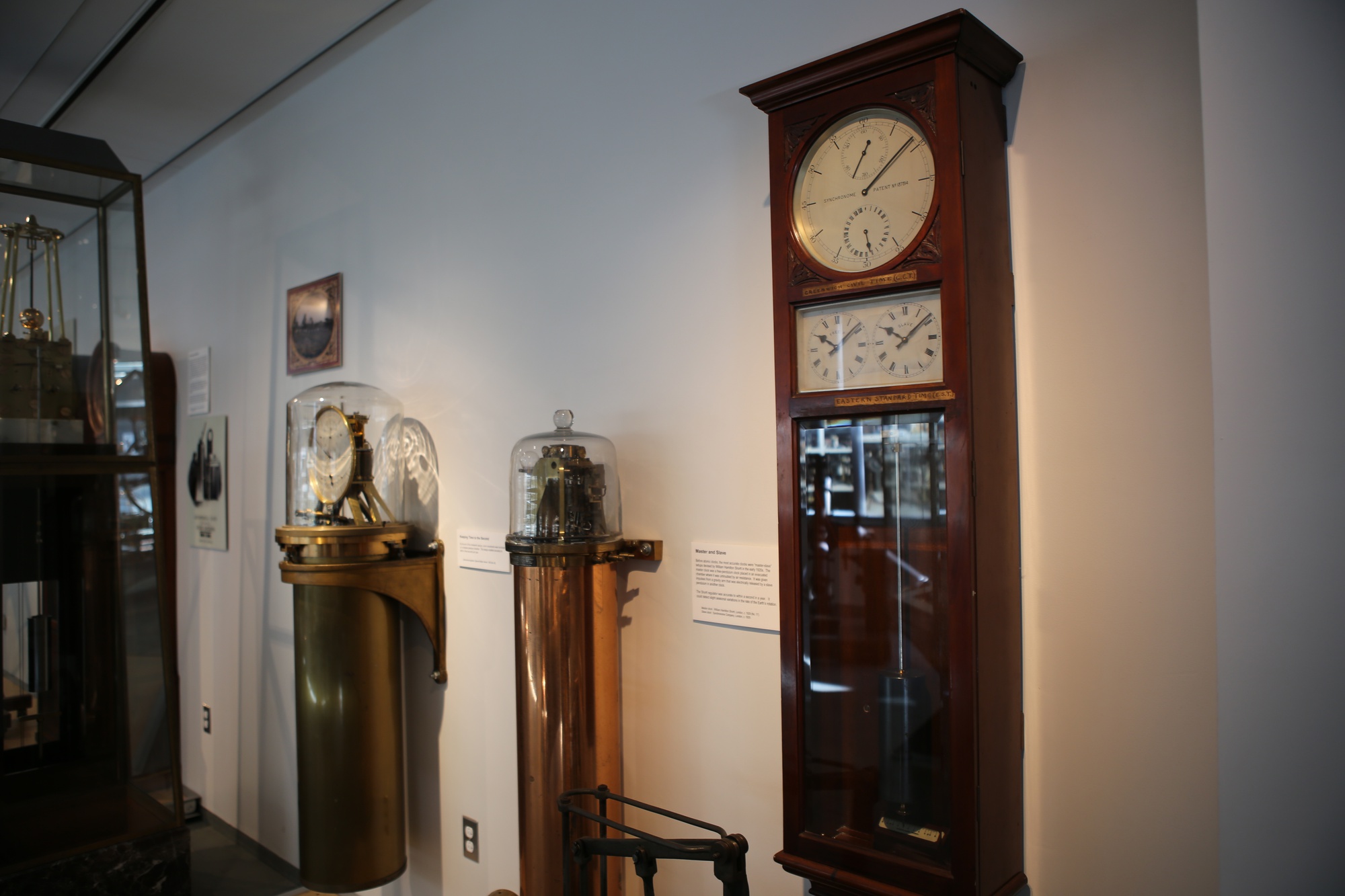 Recently, a commission established by the Mass. state legislature voted 9:1 to approve a report that weighs the benefits and drawbacks of DST. Their report recommends that Mass. switches to the Atlantic Standard Time zone, meaning that the state would effectively keep DST all-year round.
By Abigail L. Simon

“Spring forward, fall back.” If that strange mnemonic sounds familiar, then you probably grew up in a place that observed Daylight Savings Time. If not, maybe you experienced the impacts of DST for the first time this fall when you gained a precious hour of sleep on November 5th. Have you noticed that it’s starting to get dark around 5 p.m.? That’s DST at work––these days, the sun both rises and sets earlier on Harvard’s campus.

Massachusetts observes DST, meaning that Bostonians are used to the twice-annual scramble of changing all the clocks around their houses. But this could soon change.

Recently, a commission established by the MA state legislature voted 9:1 to approve a report that weighs the benefits and drawbacks of DST. Their report recommends that Mass. switches to the Atlantic Standard Time zone, meaning that Mass. would effectively keep DST all-year round. In other words, Mass. would permanently spring forward and never fall back. However, the report also presents certain conditions: that a majority of other Northeast states make a similar decision, that school start times are pushed back, and that educational initiatives are instituted to create public awareness around the change.

The push started with a single man, Tom Emswiler. Emswiler grew up in the DC area and moved from Virginia to Mass. in 2011.

“I knew I was moving north, but I had no idea how far north I was going to be,” he says. “So you can imagine my horror when, during my first December here, the sun set at 4:11 p.m. I thought, ‘There has to be a better way.’”

When Emswiler began investigating DST more thoroughly, he noticed that it had many drawbacks––in particular, a notable increase in strokes and heart attacks following the time switch (Emswiler works in health administration). In 2014, he wrote an op-ed arguing that Massachusetts should stick with DST year-round and submitted it to the Boston Globe for publication. “I didn’t think much would come of it,” he says, “but then it sort of went viral.”

Emswiler didn’t stop there. Previously, he had worked for members of Congress, and wanted to pursue change at a civic level. So, the following summer, he phoned his state senator’s office. Several conversations later, his senator introduced Tom’s Bill, which requested a commission to study DST. Although Tom’s Bill never passed on its own, its language was integrated into a larger economic development bill which passed through the Senate and the House.

“In August of last year, 2016, my little bill became law,” Emswiler says. “It was surprising. Then they reached out to me to be a member of the commission. They wanted me to be involved, which was flattering.”

The rest of the commission membership was composed of various politicians and experts. Over the course of several meetings, this group heard testimony about the various implications––both positive and negative––of DST.

Dr. Judith Owens, Director of the Center for Pediatric Sleep Disorders at Boston Children’s Hospital and a neurology professor at Harvard Medical School, joined the commission to advocate for later school start times.

“Early start times have many health repercussions, like increased risk of depression, increased risk of obesity and type II diabetes,” Owens says. “By waking up early, they are fighting their natural circadian rhythms.” She expects that a later winter sunrise will incentivize schools to start later.

Acadia Center senior attorney Amy Boyd joined the commission as an energy and climate change expert. “Having that additional hour of daylight at the end of the day would help to save energy, possibly.” Boyd explains. “Winter electric peaks tend to be later in the afternoon, which makes sense if you think about it. People leave work and come home, while some people are still at work, so lots of lights and heat are on, driving that peak.” Year-round DST could lead to reductions in energy cost and greenhouse gas emissions.

The report also discusses a number of other findings about the impacts of year-round DST. For example, an increased hour of evening daylight could result in reduced crime rates during evening commutes, an increase in physical activity after work, and more consumer spending and hence a healthier economy.

Owens and Boyd both voted to support the final report, agreeing that the benefits of Atlantic Standard Time outweigh the drawbacks.

However, not everyone shares this perspective. David Prerau coauthored three US Government reports to Congress on DST and also helped to orchestrate the largest technical study to measure its effects. He testified before the commission about his research.

“I think the cons probably outweigh the pros,” Prerau says, citing prospective time differences between Mass. and economic hubs like New York and DC. “A nonuniform time distance causes not only problems in business, but problems in transportation,” he explains. Finally, “Things like sports games, the Oscar Awards, and the Emmys would start an hour later and end an hour later… That would be an inconvenience to a lot of people and historically that has also proven unpopular in areas where DST was changed.”

Yet the report was approved. Now, it’s on Mass. state legislators to write and pass a bill that would switch the Commonwealth to Atlantic Standard Time, in addition to securing other conditions like delayed school start times and regional agreement.

In the meantime, as the debate over the merits of DST continues, Mass. clocks continue to spring forward and fall back.