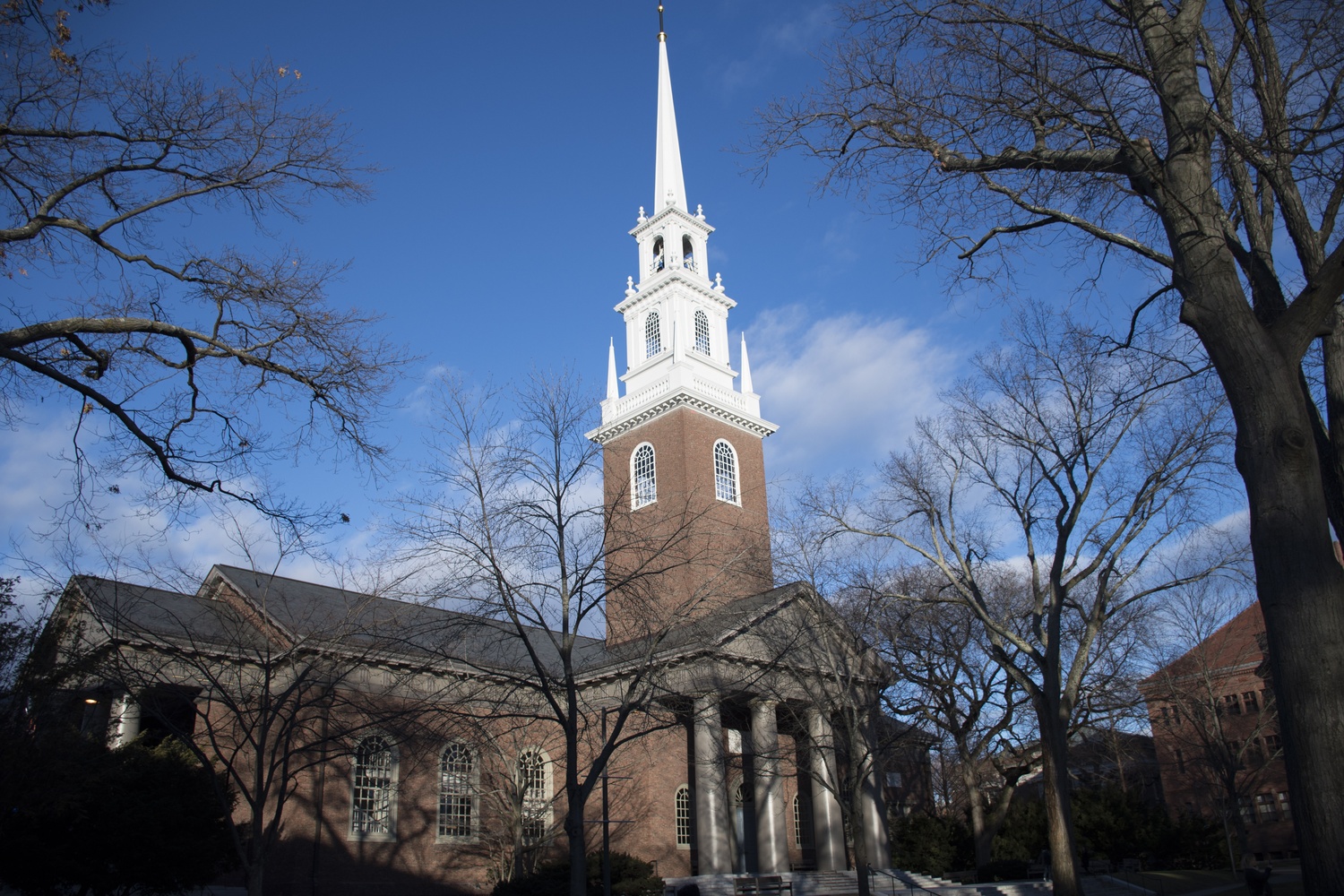 In the wake of Sunday’s mass shooting in Las Vegas, Pusey Minister in the Memorial Church Jonathan L. Walton demanded Congressional action and stricter gun control in his address at Morning Prayers on Tuesday.

Speaking to over 50 people who gathered for the service, Walton decried the frequency of gun violence in the United States.

“As the leader of a local faith community, I have become quite proficient at holding prayer vigils in response to mass shootings,” he said. “This level of gun violence is not normal.”

Walton’s remarks came in response to the deadliest mass shooting in modern American history. From the 32nd floor of the Mandalay Bay Resort and Casino, Stephen Paddock opened fire on a crowd attending a country music concert on the Las Vegas strip, killing 59 people and injuring more than 500.

Walton argued that Americans must do more than pray for victims of and families affected by the massacre, declaring that accessibility to guns—Paddock had multiple semiautomatic rifles in his hotel room—is the fundamental issue.

Calling the National Rifle Association a “domestic terror organization that places profit above the lives of the American people,” Walton claimed that leaders of the gun lobbying agency “prefer that we keep distributing candles while they make mass murder more efficient.”

“Gun rights defenders will accuse me of politicizing this tragedy, yet if we follow this logic, it will never be the time, since such tragedies occur with such pathological regularity in this nation,” he said. “Don’t ask me to pray. Don’t ask me to hold a vigil for victims, nor will I light any more candles.”

Siddharth E. George, a fifth-year graduate student who attended the sermon, said he sympathized with Walton’s impatience with the rate of gun law reform but was pessimistic that change would come.

“I have no idea, and I don’t think people have very good ideas,” George said. “And the kind of activist energy that we are likely to see in the next two weeks is likely to be ineffective, just like all the ones in the past have been.”

—Staff writer Jordan E. Virtue can be reached at jordan.virtue@thecrimson.com.